We are pleased to make available our new list of Priority Areas. Transparency is important to us; we want to continually open up our work so that those who are intentional about working with the poorest communities can join with us.

We have followed the direction of successive General Assemblies over the past 20 years to commit the resources of the Church to giving priority to its poorest communities and congregations, following the Gospel imperative to which we are all called.

Historically, one of the ways we have done this is to draw up a list of congregations whose parishes are ranked by the Scottish Index of Multiple Deprivation (SIMD) as the most deprived in Scotland.

From 2017 to 2019, when the work of Priority Areas was under the direction of the Priority Areas Committee, the Committee took time to deliberate the methodology of how the next updated list would be drawn up. They considered all aspects of SIMD; looking closely at the weighting for each of the 7 domains of deprivation: income, education, employment, health, crime, housing and access to amenities. Their conclusion was that using SIMD was the most accurate tool in supporting the designation of Priority Areas.

In 2020, SIMD published their updated findings. Working closely with our Church statistician, we used these figures to identify the 5% of parishes (64 in total) with the highest concentration of deprivation. Accordingly, we identified 64 parishes. Additionally, we identified 13 parishes which were on the existing list who had now moved out of this 5%. We committed in our report to the General Assembly to supporting these parishes via our Priority Areas programmes as they transition off the list in May 2023.

We want to ensure that our commitment is to continue to support the most deprived areas in Scotland.

In line with our determination to widen our approach to this work, we also committed to offering our support to an extended list of 112 parishes across Scotland who have part of their population in the 5% most deprived communities.

It is right that the list does not remain static. We want to ensure that our commitment is to continue to support the most deprived areas in Scotland, continuing our mandate to do this work and utilising the most up-to-date information to target resources.

Having gone through the appropriate route for approval via our Priority Areas Implementation Group and the Faith Nurture Forum, the updated list of Priority Areas was endorsed and agreed at the General Assembly in May 2021

In our downloadable reports we have laid out the statistical information behind the list to give a fuller picture. These FAQs will help to give further explanation.

Where do these stats come from?

The Priority Areas list uses the Scottish Index of Multiple Deprivation (SIMD) to compare the deprivation levels of different parishes. SIMD is the official tool in Scotland for identifying concentrations of deprivation and is widely used by government and across the third sector to identify where there is greater need for support and intervention. It is made up of over 30 indicators of deprivation across seven different domains: income, employment, education, health, access to services, crime and housing.

What is the SIMD parish rank?

SIMD uses 6976 small areas called datazones to present information, with every datazone getting a score based on the different indicators. The population of each datazone is around 700-800. The parish rank is created by using a population weighted mean of the scores from all the full and partial datazones within the parish boundaries. It's important to note that SIMD rankings are relative, so rather than quantifying how deprived an area is, it shows how deprived areas are in relation to each other. Therefore, the parish ranking shows the parishes with the greatest concentration of deprivation.

What does population in 5 percent ranking mean?

This shows the number of people who live within the 5% most deprived datazones in the country. Remember that this is an area-level measurement; not everyone in a deprived area is deprived and not all deprived people live in deprived areas. However, this allows us to see where pockets of extreme deprivation exist.

What does Decile relate to?

Why are we offering support to congregations coloured blue on the spreadsheet?

These congregations have a population in the 5% most deprived datazones in the country. This is being used to create the Supplementary list, recognising that congregations with these datazones in their parish could benefit from support and the sharing of expertise in tackling poverty. However, they don't have the same concentration of deprivation as those areas which rank in the 5% most deprived according to the SIMD parish rank.

These parishes fall into neither of the measures we are using to judge extreme deprivation - they are not in the top 5% of parishes according to the SIMD parish rank and they don't have any population in the 5% most deprived datazones. This doesn't mean that there is no poverty but simply that priority has to mean choosing certain measures. The Priority Areas Team are committed to engaging with any congregation who want to intentionally engage in anti-poverty work.

This information is taken from the Scottish Index of Multiple Deprivation (SIMD) using figures from 2020, which gives you some information about your parish. However, this is not an end in itself but a starting place for you to explore. In identifying which indicators of deprivation are particularly relevant, and in which parts of the parish, it can open questions about how the church can engage with those issues in the community.

More information is available at simd.scot.

Stats are available for every congregation in the Church of Scotland, showing a range of information about deprivation in your parish. It can be used to help understand what issues relating to deprivation are important to address locally and can be used as a discussion starter for congregations, Kirk Sessions, or community gatherings. We are in the middle of developing these further to give greater detail about the differences within parishes.

More information is available at our church finder.

Our staff team are here to support your work and are contactable by the emails below: 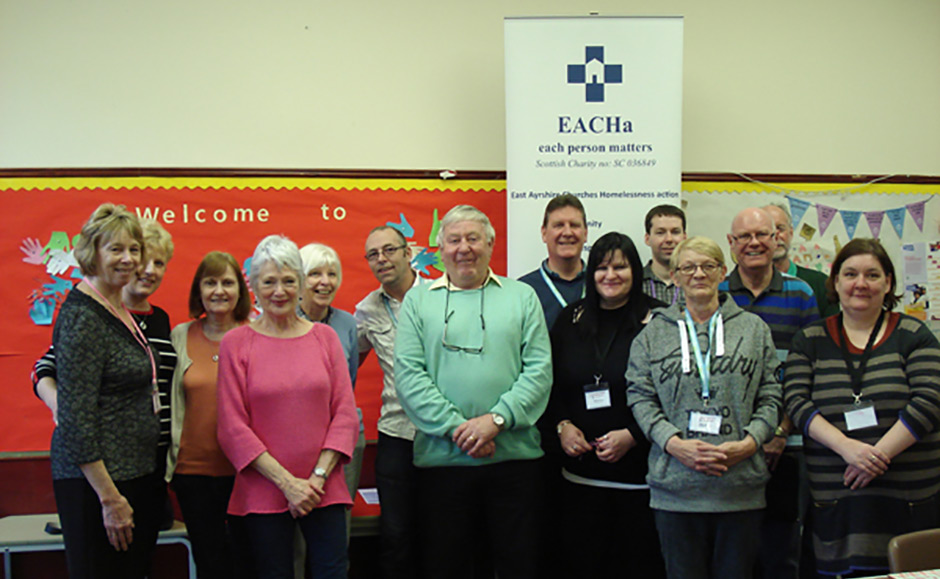 The full list of the 64 parishes designated as Priority Areas. 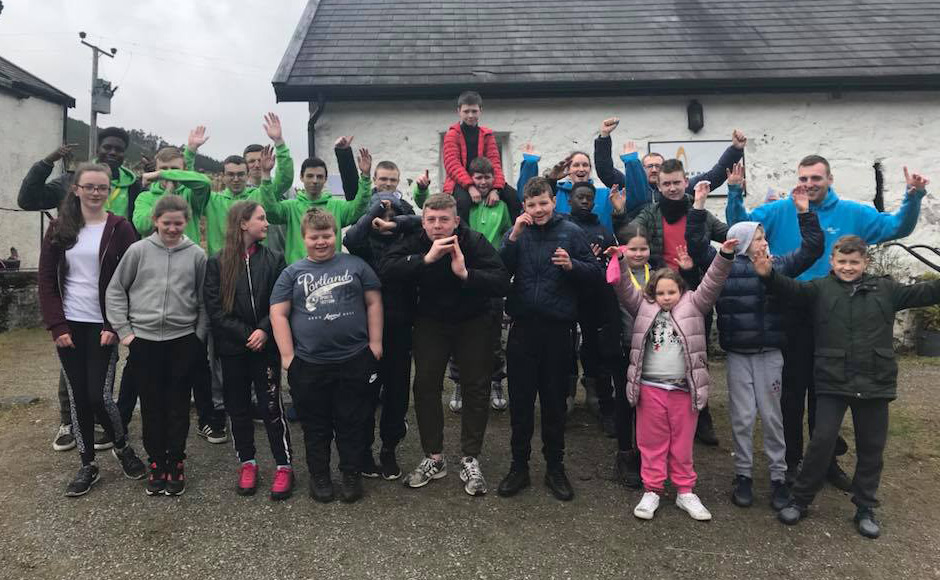 The extended list of 112 parishes across Scotland who have part of their population in the 5% most deprived communities. The full data on all congregations in Scotland.