A minister has become the first woman to take up the role of Principal Clerk of the General Assembly on a permanent basis.

Rev Fiona Smith joins a select group of people – around 40 – who have served in the leadership role since 1572.

She succeeds Rev Dr George Whyte in the post, which requires in-depth knowledge of church law, history, practice and procedure.

A former lawyer, Mrs Smith took the oath of office - I promise to be faithful to the duties of Principal Clerk - in front of commissioners to the General Assembly, the highest court of the Church of Scotland in Edinburgh today.

She said: "It is a huge privilege to accept the appointment to become the next Principal Clerk.

"God called me to be the minister of Ness Bank Church in Inverness 12 years ago and it is God's call that is now leading me to new pastures."

The Principal Clerk also supports the Moderator throughout the year as well as providing training courses and advice on church law and procedures to Kirk Sessions, Presbyteries, ministers and other Church bodies.

In these times of change, challenge, reform and restructuring, Mrs Smith has a key role in supporting and enabling the traditional and emerging practices of the Church of Scotland within its framework of governance and law

She will be the secretary of the Legal Questions Committee and the Assembly Business Committee and represent the Church in a number of areas of public life.

Rt Rev Dr Iain Greenshields, Moderator of the General Assembly, said: "The Principal Clerk to the General Assembly is a position with a long history and they carry out heavy responsibilities and they have also enjoyed particular privileges in the service of Christ's Church.

"To be the Principal Clerk is to exercise a ministry of support, representation and leadership, both within and beyond the Church.

"It is a vocation where faith and theology, practice and procedure are held together in service to this Church of Scotland."

Dr Greenshields prayed that God will, through His spirit, anoint Mrs Smith with wisdom and understanding, insight, compassion and grace.

She has served in senior roles on a number of the Church's national committees. 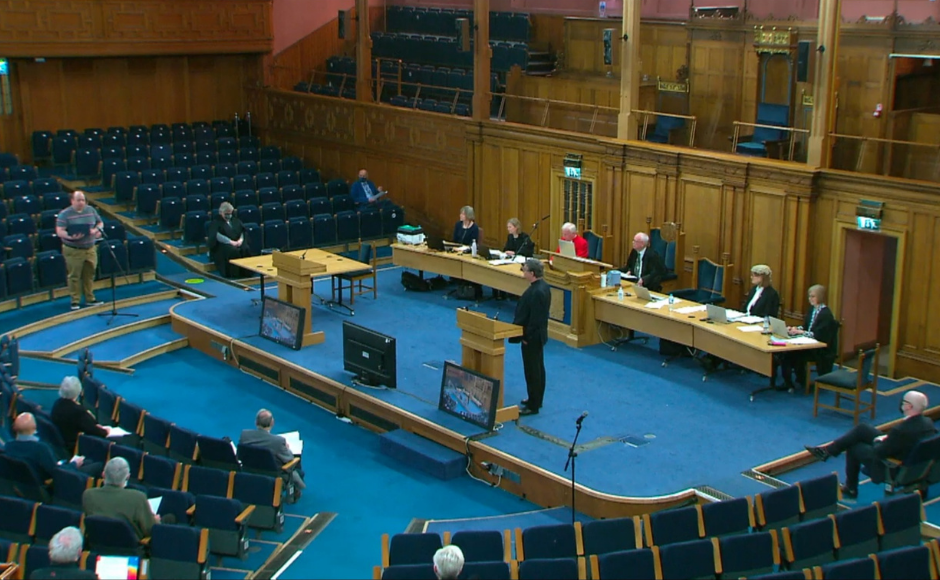 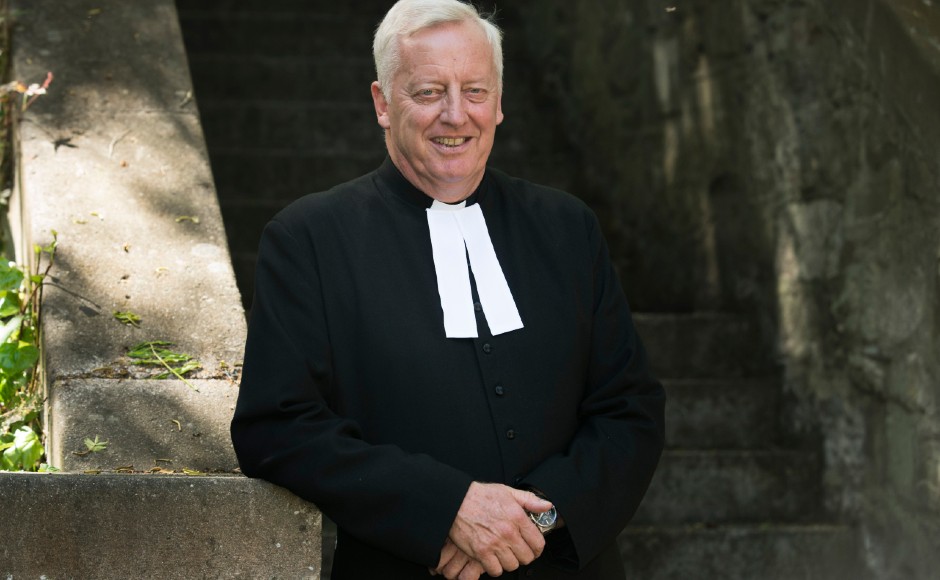