The Deputy President of the Supreme Court of the United Kingdom has been appointed Lord High Commissioner to the 2022 General Assembly of the Church of Scotland.

Rt Hon Lord Hodge said he is "delighted and honoured" to have been chosen by Her Majesty The Queen as her personal representative at the annual event.

Commissioners to the General Assembly, which was first held in 1560, the year of the Scottish Reformation, examine the work and laws of the Church and make decisions that affect its future.

The Lord High Commissioner makes opening and closing addresses and carries out a number of official functions throughout the course of the week.

Lord Hodge said: "I am delighted and honoured to have been asked by Her Majesty The Queen to represent her as her Lord High Commissioner at the General Assembly in this, her Platinum Jubilee year and on the 200th anniversary of George IV's historic visit to Scotland.

"My wife and I look forward to attending the General Assembly and taking part in the other events of the week."

Lord Hodge (Patrick Hodge) grew up in Perthshire and attended Rattray Parish Church with his parents and is today associated with Greyfriars Kirk in Edinburgh.

He is one of the two Scottish Justices on the Supreme Court and is also a Non-Permanent Justice on the Hong Kong Court of Final Appeal.

Lord Hodge studied history at Corpus Christi College, Cambridge and worked as a civil servant in the Scottish Office after graduating before later attending the University of Edinburgh to read law.

He was admitted to the Faculty of Advocates in 1983 and appointed a Queen's Counsel in 1996.

From 1997-2003, Lord Hodge was a part-time Law Commissioner of the Scottish Law Commission and from 2000 to 2005 he was a Judge of the Courts of Appeal of Jersey and Guernsey and Procurator to the General Assembly of the Church of Scotland.

Between 2009 and 2011, he served as convener of the Church's Special Commission on Same-sex Relationships and the Ministry.

Lord Hodge is the chairman of the Greyfriars Foundation in Edinburgh and patron of two charities – Justice and TaxAid – in London.

Rev Dr George Whyte, the Principal Clerk of the General Assembly of the Church of Scotland, said: "We are honoured that her Majesty has appointed Lord Hodge as Lord High Commissioner.

"We look forward to welcoming him to the General Assembly."

The Queen attended the General Assembly in person in 1969 and 2002.

Her grandson, HRH Prince William, who is known as the Earl of Strathearn in Scotland, served as Lord High Commissioner last year.

In 2020 and 2021, the General Assembly was streamed online due to Covid-19 pandemic restrictions with only a small number of people present in the Assembly Hall.

Preparations for this year's event are underway and more information will be available in the coming weeks.

Previous members of the Royal Family to be appointed Lord High Commissioner include HRH Prince Charles, HRH The Earl of Wessex and HRH The Princess Royal.

The Moderator Designate for 2022-23 is Rev Iain Greenshields who will chair proceedings and serve as the Church's ambassador at home and abroad for 12-months.

He will succeed Lord Wallace of Tankerness QC. 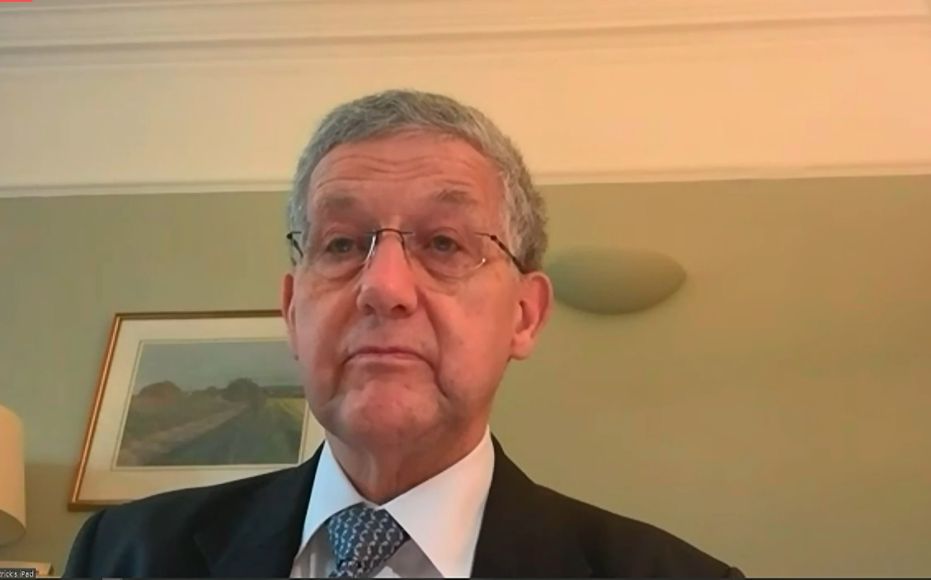 Queen applauds role of Kirk congregations in ‘welcoming the stranger’