A stunning new piece of public artwork has been unveiled at a Glasgow Church.

One of the walls at St Rollox Church in Sighthill has been adorned with 77 crosses fashioned out of concrete.

Entitled "Assembly", the piece is comprised of 33 different styles of Christian cross – one representing each year of Jesus's life before he was crucified.

It was created by prizewinning sculptor Michael Visocchi, who won the £45,000 commission after being selected by a jury chaired by Rev Jane Howitt, the congregation's minister.

The 44-year-old visual artist said it took him two years to make the crosses which belong to a variety of Christian traditions such as Coptic, Byzantium, Catholicism and Presbyterianism.

He added that the piece includes the St Andrew's Cross, the Iona Cross, the Manx cross from the Isle of Man and the Hasta Cross, which is two and a half metres long.

Mr Visocchi, who works out of an old schoolhouse in Glenprosen in Angus said: "The work is called ‘Assembly' and the idea is each cross represents the diversity of people who attend St Rollox Church.

"It's a metaphor for what goes on behind the walls and the works title references the General Assembly of ministers and elders of the Church of Scotland."

St Rollox Church is one of the Kirk's most diverse congregations and its outreach project has supported asylum seekers and refugees seeking sanctuary in Glasgow from war-torn countries like Kosovo, Bosnia, Afghanistan and Iraq for the last 20 years.

Many people, including those born in African nations like Nigeria and the Ivory Coast, housed in the area have become members of the congregation.

Mr Visocchi said: "I always hope that an artwork like this means something to the people and community who commissioned it and perhaps it will inspire teaching and sermons over the years.

"The piece also resembles a flock of migrating birds in a way, which refers to the distance that people within the congregation have come to settle in Glasgow.

"So, there is a poetic element to it, as St Rollox Church does important community outreach work and I hope the piece reflects that."

According to the National Gallery, St Rollox is a derivative of Roch, a man who was born in Montpellier, France in the 14th century.

He travelled to northern Italy where he helped care for victims of the Black Death, to which he eventually fell victim himself.

After his death, his remains were removed to Venice and he is one of the saints invoked against the plague.

Mr Visocchi, who works in wood, metal, card, thread, paint, rope and resin to make evocative objects, said legend has it that he had a red cross-shaped birthmark on his chest, a fact that inspired him when he thinking about a design.

"Each cross was made in wood first, I made patterns and then moulds from the patterns followed by casting the concrete composite which makes them pretty tough," he explained.

"I made templates out of plywood and fixed them up on the wall of the church to make sure the composition worked in relation to the original drawing.

"Multipart works are all essentially about the arrangement.

"Once I was happy with that, I started fixing the crosses on, one at a time, and the whole thing took me about three weeks."

St Rollox Church, a £2.5 million community hub church at the heart of the biggest regeneration project in Scotland, opened in October, 2019.

It is a flexible and versatile, multi-purpose space that symbolises the "rebirth" of the Sighthill area.

Ms Howitt said she and the congregation are delighted with the piece.

"The work is very cleverly designed and draws you in when you start to look at it and it makes you think and question what the cross is," she added.

"It is a thing of beauty because the cross reminds us of Jesus and the heart of the Christian faith which is him giving up his life for us.

"It is a piece that brings the church outside into the community and by using various cruciform designs strongly identifies the building as a church.

"It is visible from the nearby park and I think in time it will become a place of stillness where people can come and sit, be quiet and pray.

"For us as a church, I imagine we will hold Easter events outside, weather permitting, with the crosses in the background."

Mr Visocchi is a graduate of the Glasgow School of Art and in 2007, was the youngest artist to be elected to the Royal Scottish Academy of Art and Architecture.

He is currently working on a commission that will recognise decades of industrial-scale whaling in South Georgia, Antarctica.

The sculpture, which will be one of the remotest installations in the world will celebrate the return of each species of whale since it's banning in the late 1960's.

Ms Howitt said: "Michael is becoming an increasingly well-known sculptor and I imagine that anyone who has an interest in modern sculpture will find their way to St Rollox to admire his work.

"I reckon it will become a significant piece of work within the art world in time."

The opening of the church building nearly two years ago ended a tumultuous period for the congregation who were told in 2014 that they had to leave their old church building on Fountainwell Road half a mile away.

It was subject to a compulsory purchase order by Glasgow City Council which needed the land to build a new access road to Sighthill, where hundreds of new homes, a new school and shops were built.

Described as a "real asset" to the community, the building construction was funded by the local authority and furnished inside using money from a variety of sources. 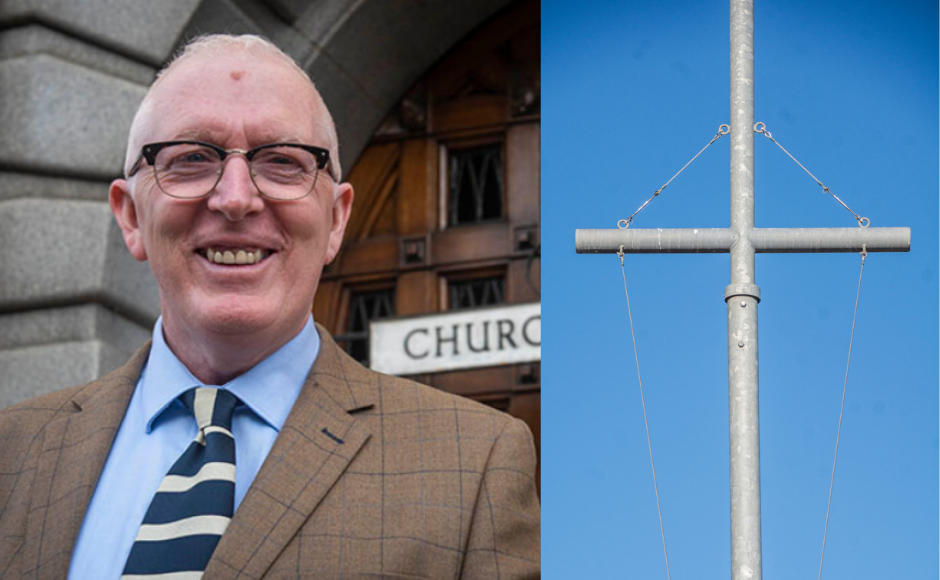 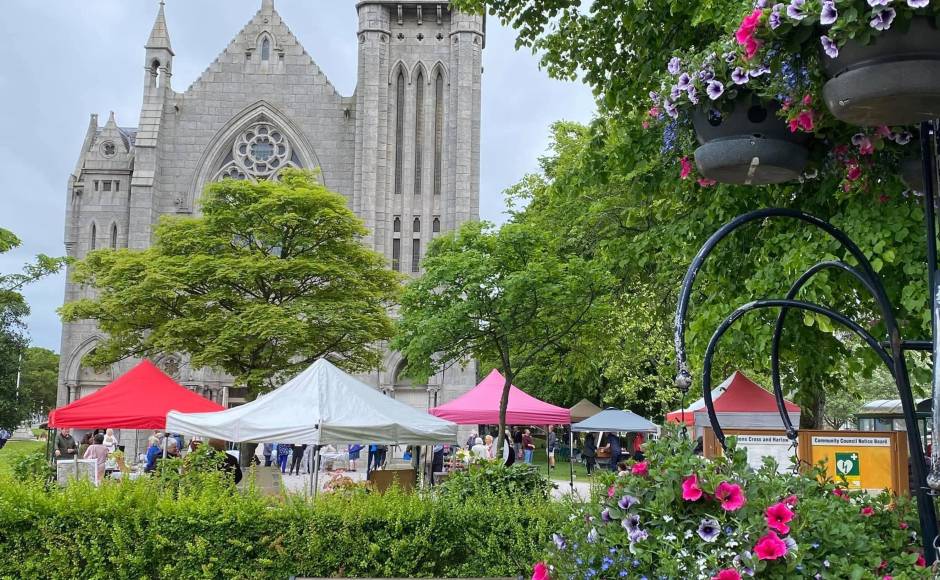