This Sunday (21 November), Christians across the country – and further afield – will continue to join together in prayer and reflection at 7pm in response to the pandemic.

As with previous weeks during lockdown, 15 Christian churches and organisations across the country, including the Church of Scotland, have co-signed the letter calling for prayer.

Scottish Christians have been continuing to answer the call to pray at the same time each week, and the Moderator of the General Assembly of the Church of Scotland, Lord Wallace, is taking part alongside them.

"We should always be mindful for the wisdom handed down to us from past generations; much of it learned the hard way, from mistakes made and consequences suffered," Lord Wallace said.

"So, too, we are grateful for the richness that comes to us from living alongside people of other traditions. In our day and generation we must surely allow our minds and hearts to be open so that we can risk getting to know them and learning from them.

"In this pandemic, our responsibility is to come together and offer our prayers for all the many diverse expressions of our Christian faith that enrich life, as we have done for many months now.

"And behind each vaccination, let us recognise, with thanks, the skill of the scientists' research and those who make distribution and vaccination possible. Let us remember, too, those in countries who still wait anxiously for vaccines to arrive. May our leaders respond imaginatively and generously to that challenge.

"A pattern has been set for us, lived out in Jesus Christ, made possible by the Spirit. May we follow in His way, and be guided by the one over-riding rule of love in all that we say and do."

This week's letter accompanying the prayer, which is also available in Gaelic, states:

"'So you are a king?' We can picture the scene as Jesus stands before Pontius Pilate, the Roman governor of Judea. Pilate asks: ‘Are you the King of the Jews?'

"In the exchange between Pilate and Jesus, we sense the contrasting understandings of what a ‘king' will be and what a ‘kingdom' will look like. We can well imagine that Pilate had a clear understanding of what these were at that time.

"However, when faced by a Jesus whose kingdom is ‘not from this world', Pilate struggles to comprehend how he might be a ‘king'.

"The Jesus who is present before Pilate is a King whose Kingdom is to come and is already present in his life lived out in this world.

"We respond in faith to the King who is present in our midst, crowned with thorns and robed in purple, and pray that the Kingdom will come…"

Lord, who reigns on high
And who is robed in majesty,
We see Your Son come amongst us
As a King whose kingdom is not from this world.
May we respond to His presence
With faith and trust as we pray for the kingdom that is to come.
Lord, in Your mercy
Hear our prayer.

Lord, who reigns on high
And who is robed in majesty,
We see Your Son come amongst us
As the One who very life is a sign of the kingdom.
May we recognise the signs of the kingdom in our midst
And live as those who await its coming with expectation.
Lord, in Your mercy
Hear our prayer.

Lord, who reigns on high
And who is robed in majesty,
We see Your Son come amongst us
As a King whose reign resembles not the rulers of this world.
May we follow in His way
And seek to live in the light of His coming kingdom.
Lord, in Your mercy
Hear our prayer.

Lord, who reigns on high
And who is robed in majesty,
We see Your Son come amongst us
As the bearer of truth and as the light of the world.
May Christ the King reign amongst His people
And His way be known to all who seek Him in spirit and in truth.
Lord, in Your mercy
Hear our prayer. 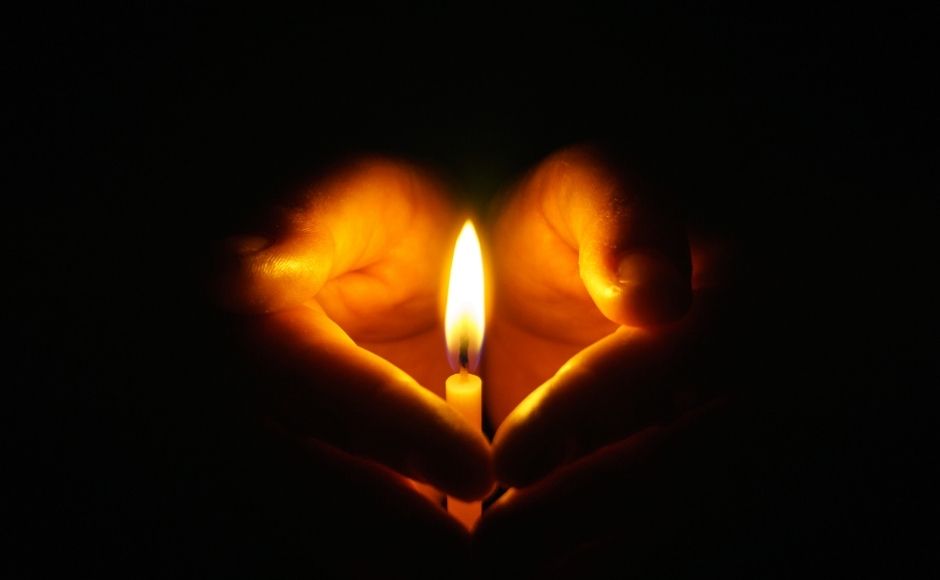 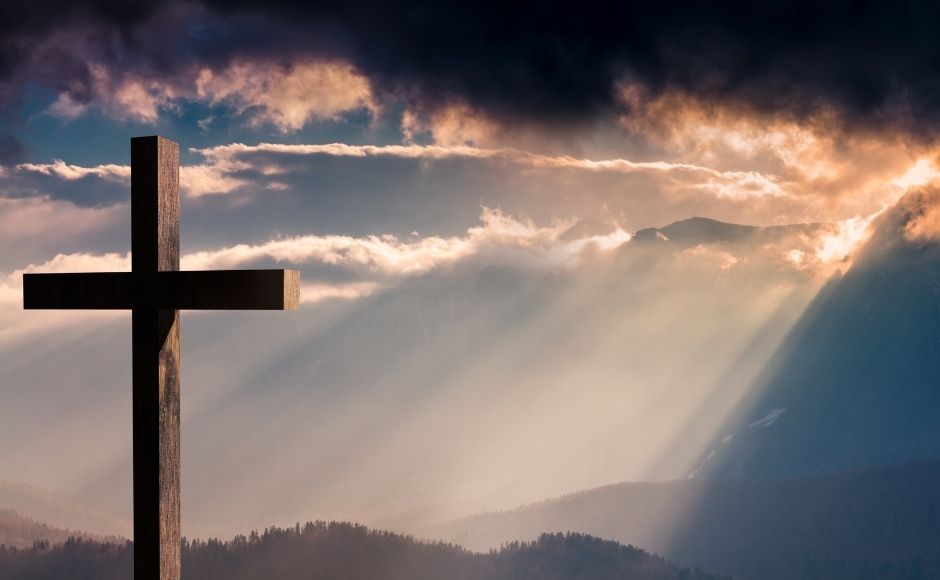