The Church of Scotland Guild has announced that members have raised more than £500,000 over the last three-year fundraising cycle, which will be shared between their designated projects.

Inspired by Scotland's Year of Young People in 2018, four of the six initiatives which were chosen by the Guild focus on providing opportunities for younger generations.

These include The Boys Brigade; Journeying Together, a partnership between the former World Mission Council and the Guild lifting teenage mothers in Zambia out of poverty; Malawi Fruits, helping young people to farm cash crops and to irrigate using solar-powered pumps; and Seema's Project, a charity working with street children in Pune, India.

The remaining two groups to benefit are Join Up the Dots, a partnership between CrossReach and the Guild tackling loneliness and isolation; and The Sailors' Society, providing practical and spiritual support to those in the maritime industry.

Guild secretary Iain Whyte said: "As we come to the end of the three years of our current projects, it's really heartening to know that the Guild has raised the amazing amount of over £520,000 for our project partners, despite the challenges of the past year when Guilds couldn't meet.

"With the Malawi Fruits project having our funds matched by the United Nations, the total raised rises to almost £600,000 - money that will deeply affect lives across the world."

An extra boost came from the Moderator of the Church of Scotland, Rev Dr Martin Fair, who hosted an online quiz in honour of the Guild and raised an impressive £1,500, including gift aid, towards the total.

Guild convener Mabel Wallace said: "We give thanks to God for the privilege of being able to work with these six wonderful projects and their range of work.

"The members of the Guild, as ever, have risen to the challenge and raised awareness, raised funds and offered prayerful support to our partners.

"Even when faced with the closure of Guilds over the last year, fundraising continued including through a series of on-line events including a quiz run by the Moderator, a soup lunch and a Mothers' Day afternoon tea!"

Watch the Guild's Lenten celebration of their project partners

Featuring all six of the Guild's 2018 - 2021 partners alongside worship and hymns you are invited to watch the Guild's Lenten video. 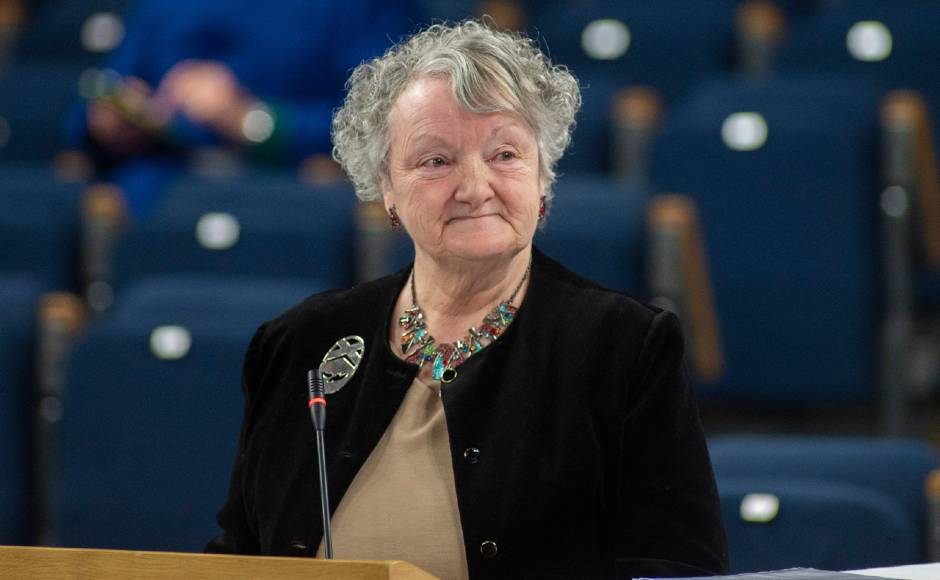 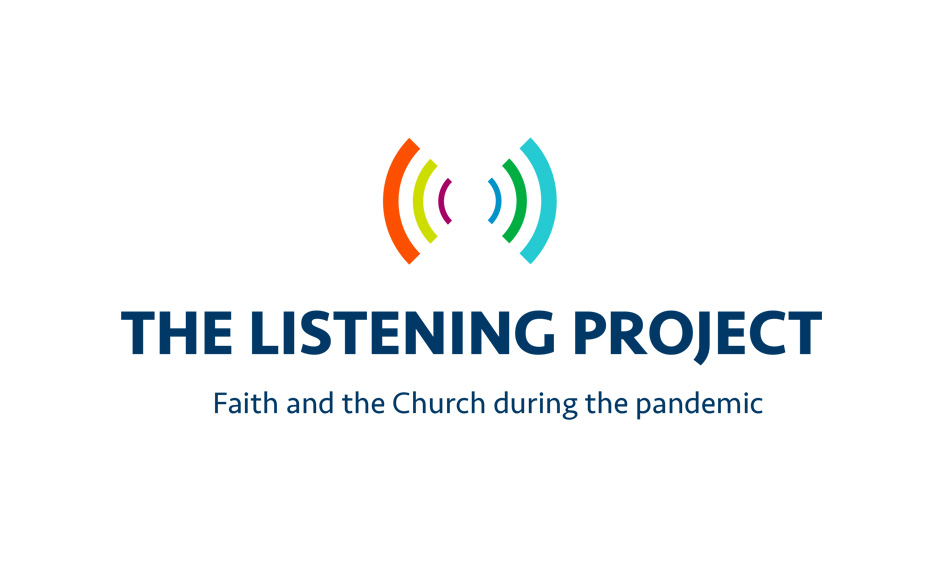