Scotland's faith leaders have united to urge the Scottish Government to "do the right thing" and commit to immediately doubling the Scottish Child Payment to £20 a week this year.

Lord Wallace. Moderator of the General Assembly, is among those who made the "moral case" to help low income families ahead of the publication of the Programme for Government for 2021/22 next Tuesday.

They said the levels of poverty in communities across Scotland "go against everything we stand for as a society."

The faith leaders highlighted the "moral imperative that the Scottish Government does all it can to lift children out of poverty".

Lord Wallace said: "The vision of the early leaders of the Church of Scotland at the time of the Reformation was for a ‘school in every parish' to allow every child the chance to have every opportunity to reach their full potential.

"Our vision today is nothing less than the eradication of child poverty.

"It will require all levels of Government – Scottish, UK and local – to work together and use all the powers at their disposal.

"We have the means to help and there has been support expressed across the political spectrum.

"Surely there must now be the will to carry this through?"

The Church has joined a coalition of 120 national organisations which are railing against the fact that child poverty is rising in every local authority in Scotland, with one in four children in Scotland growing up in poverty – even prior to the pandemic.

First Minister Nicola Sturgeon will make a statement on the Programme for Government 2021-22 in the Scottish Parliament next Tuesday.

"Scotland is a country that believes in justice, compassion, and dignity for everyone. Yet our country can never be just while over one million people – including almost one in four children – are living in the grip of poverty.

As leaders of Scotland's faith groups, we voice the concerns of our faith communities that so many across the country – especially low-paid women, disabled people, and people from Black and minority ethnic backgrounds - are struggling to stay afloat.

We see in our own communities the impact of poverty; with people being forced to choose between paying their rent and putting food on the table for their children.

These levels of hardship go against everything that we stand for as a society, and we must put them right.

We all have a role to play, but governments have a bigger role than most.

The Scottish Child Payment is a lifeline for families across Scotland and embodies the kind of country we all want to be.

But with child poverty rising in every area of Scotland, it is a moral imperative that the Scottish Government does all it can to lift children out of poverty in next week's ‘Programme for Government#'.

Every political party in Scotland supports the doubling of the Scottish Child Payment, and there would be no greater symbol of our national mission to end child poverty than taking this action now.

We urge the Scottish Government to use its powers to do the just and compassionate thing. Respond to this moral imperative, double the Scottish Child Payment now, and protect Scotland's children from poverty." 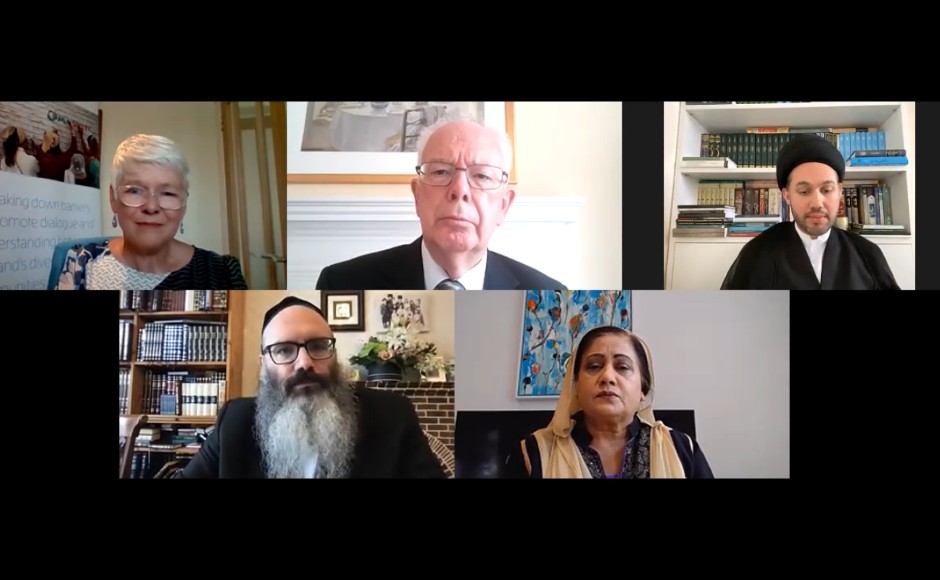