The Presbytery of Lewis has submitted a letter to the Comhairle Nan Eilean Siar (Western Isles Council) expressing concern over new Relationship, Sexual Health and Parenthood content which is due to be introduced into schools.

In comments addressed to the Comhairle Nan Eilean Siar, the Presbytery argues that the material should be adapted to better reflect the cultural background of the area and pledges to work collaboratively with them on a solution.

It says: “Other Relationship, Sexual Health and Parenthood materials exist which satisfy Education Scotland and can be tailored to our island culture and the Presbytery pledges to support the Comhairle in this endeavour.”

One of the issues is that there will only be one translation available in Gaelic, which will mean that there is less equality of opportunity for Gaelic speaking families. Another concern relates to some of the content of resources that have been made available to schools in Scotland.

Rev Hugh M. Stewart, minister of Lochs-in-Bernera and Uig congregations and the representative of the Church of Scotland on the education committee of the Western Isles Council said:

"Following the large volume of parental and teacher concern expressed to the Presbytery about Relationship, Sexual Health and Parenthood it feels that the best solution is for the Comhairle to weave its own, distinct policy on Relationship, Sexual Health and Parenthood, one that is tailored to meet and reflect the unique cultural, social, linguistic and religious richness to be found across the Western Isles.

"This would ensure the equality of opportunity for children in English Medium and Gaelic Medium education and avoid the need for pupils to withdraw from classes, eliminating the concerns of parents and teachers."

In addition the Presbytery states that they have been approached by parents and teachers who are uncomfortable with the new proposals, and that the changes may result in children being removed from class by their families.

Guidance from the Scottish Government says that teachers should work closely with parents and carers on the issue of Relationship, Sexual Health and Parenthoodcontent.

The Conduct of Relationships, Sexual Health and Parenthood (RSHP) education in schools further states: “They can discuss the withdrawal of their child from all or part of a planned programme of lessons...If a child is withdrawn, arrangements should be made for them to have alternative positive educational provision”.

Western Isles Council confirmed they had received the letter and that they would look at the concerns which had been raised.

The letter in full:

The Presbytery of Lewis, Church of Scotland has been approached by a large number of parents and teachers who are gravely concerned about the content of the Relationship, Sexual Health and Parenthood [RSHP] materials which the Council intends to introduce. The introduction of this resource by the Council is in response to Scottish Government Guidance.

We have considered the matter extensively and objectively as a Presbytery. We write to express our opposition to the use of rshp.scot materials as the default resource to ‘inform’ teachers when teaching the RSHP part of the Personal and Social Education Curriculum across the Western Isles because:

i] the content, and age and stage appropriateness of much of the rshp.org materials approved by the Scottish Government will confuse and prematurely sexualise young minds;

ii] the rshp.org materials are being translated into Gaelic by Bòrd na Gàidhlig in conjunction with NHS Eilean Siar while there are acceptable, alternative RSHP materials presently available to English stream pupils. It is unlikely that they will be available in translation to pupils in Gaelic Medium Education.

As a result, Gaelic Medium pupils will have no alternative but the translated rshp.org materials. Pupil withdrawal from such classes will, therefore, be more likely;

iii] while the removal of homophobic and transphobic bullying from schools is an aspiration Presbytery fully supports, there is the very real danger that it will be replaced by heterophobic and faithophobic bullying against those who are unable to ‘embrace’ an ideology that goes against their conscience, morality, and/or faith position.Pupil withdrawal from such classes will, therefore, be more likely;

iv] the liberty teachers have to use alternatives to the rshp.org resource may be lost if, as the LGBTI Inclusive Education Implementation Group urges, legislative options are introduced should insufficient progress in local delivery of LGBT inclusive education take place by the end of the current Parliamentary term.

Lewis Presbytery seeks to work collaboratively with the Comhairle for the well-being of all children and young people in the Western Isles and pledges to support Elected Members and staff in prayer.

Other RSHP materials exist which satisfy Education Scotland and can be tailored to our island culture and the Presbytery pledges to support the Comhairle in this endeavour. 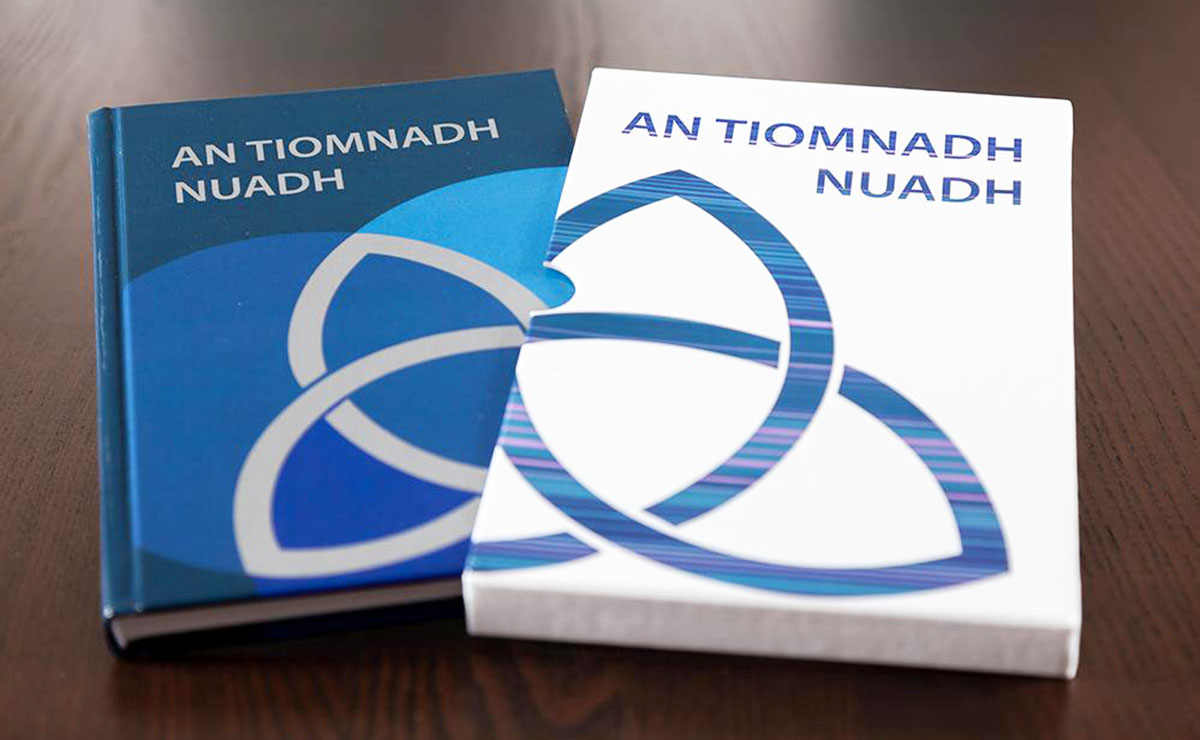 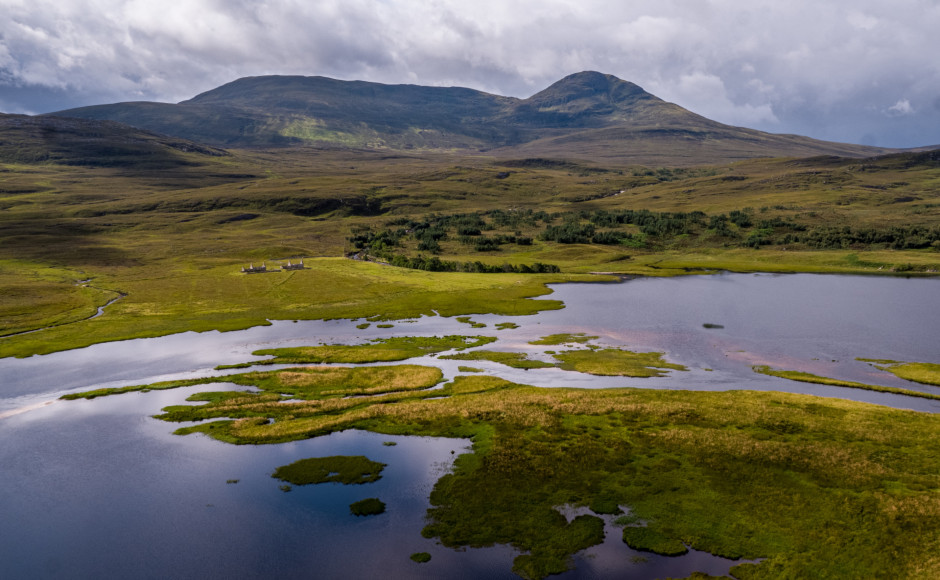 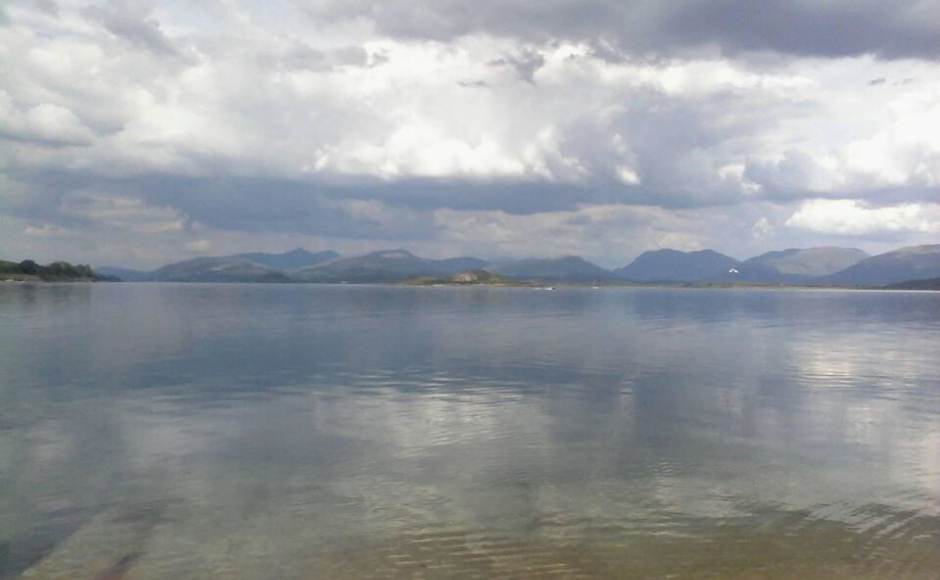