Research commissioned by the Archbishops' Council of the Church of England has found that a form of church created to include families with young children is reaching a large number of people who would otherwise not attend church.

The report, Playfully Serious, which was launched at Church of England's General Synod at the end of February, looked at Messy Church, a form of church which can meet at any time of the week and includes a shared meal and a creative activity as well as all-age prayer, celebration and worship.

Among the report's findings was the discovery that more than six out of 10 families who attend would not otherwise be part of a church. Read the full report

Developed at a church near Portsmouth, Messy Church has spread worldwide with Scottish churches among the earliest to try the approach.

More than 250 Church of Scotland congregations run a Messy Church and many ministers say more children now go to a Messy Church than to a traditional Sunday school.

"This research shows clearly that Messy Church connects with people who would not otherwise attend traditional services.

"If your church is not connecting with families we encourage you to think about initiatives like Messy Church. It might be different but it's still church!"

But is it really Church?

Since its founding, 15 years ago, Messy Church has faced doubts about whether it qualifies as a real type of congregation. So does Messy Church work? And is it really Church?

The answer according to the Playfully Serious report, from Church Army's Research Unit, is a qualified yes. The key, it concluded, was how Messy Churches see themselves and their mission.

Overall almost four in 10 Messy Churches are engaging in sacraments such as baptism. But that rises to five in 10 for Messy Churches that intend to be new church congregations.

The report recommends that Messy Churches are encouraged to see themselves as fresh expressions of church if they hope to help families to follow Jesus and grow in faith, when this is not included elsewhere in the life of the parish.

Messy Churches appear to work equally well in rural and urban settings and their unique style of worship and focus on bringing different generations together is making a significant difference to the lives of people who attend.

The report's other findings include:

Most of the families who attend have young children and tend to leave when those children arrive at secondary school age. However leavers told the report that they had achieved their goal of introducing their children to Christianity and many families stayed connected to the Church.

Rev Dr Fiona Tweedie, the Church of Scotland's mission statistics coordinator, was part of the team that produced the Church Army report. She says:

"It was a privilege to trace God at work in so many different places through the data analysis.

"Messy Church can have a profound effect on the lives of those who attend, and those who lead. We should do what we can to support this way of being church together."

Find out more about Messy Church 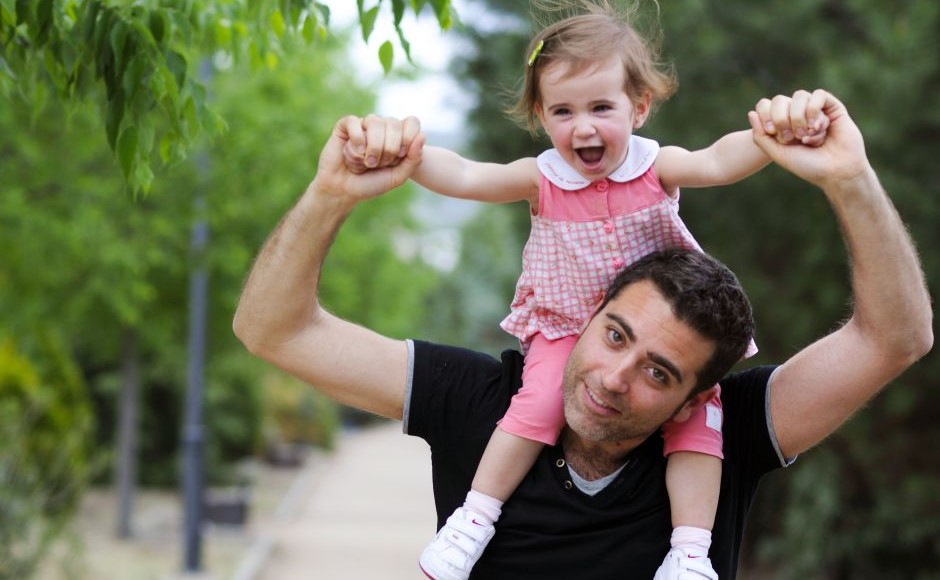 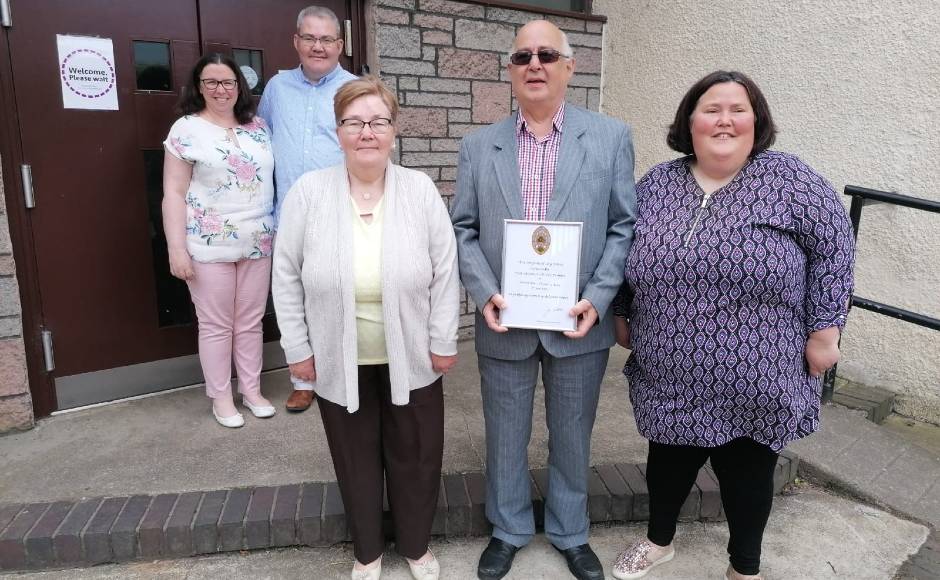