Lord Wallace, Moderator of the General Assembly of the Church of Scotland, visited the site of the genocide in Srebrenica in 2015, as part of a group organised by Remembering Srebrenica Scotland and led by Very Rev Dr Lorna Hood. This week on the anniversary of the massacre, he recalls how the experience affected him.

Twenty-six years ago this week, the systematic massacre of 8,372 men and boys took place at Srebrenica, in what was already a war-torn Bosnia-Herzegovina.

Fifty years after the end of World War Two, when we naively thought that we had learned the lessons of the Holocaust and the genocides of the past, such an ‘unthinkable' extermination took place in ‘civilised' Europe. To our shame, the international community failed to intervene.

In February 2015, I was privileged to be part of a group which visited Srebrenica to learn about the genocide and to meet survivors. It remains one of the most profound experiences of my life.

There are many poignant memories. I recall being so moved by row upon row of white gravestones. And in a corner, there was a cross marking the grave of a Croat Roman Catholic, who was caught up in the slaughter, whose family wanted him buried next to his Muslim neighbours. We met the Mothers of Srebrenica who related the events of these days with courage and dignity – and with no sense of seeking revenge, but simply seeking justice and truth for their sons, husbands, brothers and fathers.

And I remember visiting the Srebrenica art gallery in Sarajevo dedicated to preserving the memory of the victims and survivors of the genocide. Above the exit, there is a quotation by the eighteenth-century Parliamentarian, Edmund Burke, "All that is necessary for the triumph of evil is that good men do nothing."

Today, it is as important as ever that we continue to remember what happened. Listening to accounts, it was frightening to learn just how quickly people who, for so long, had lived together in peace, could turn against their neighbour, on the basis of ethnic and religious identity.

Today there are still too many voices who would seek to sow division by exploiting difference.

When we see or hear such prejudice and hate, good men and women surely do not have the option of doing nothing. Rather, let us remember Srebrenica, with both shame and sadness. Let us resolve to challenge the kind of evil which would perpetrate such brutal inhumanity, and the indifference which allows such evil to fester. And let us commit ourselves to seek to break down barriers and to work and pray for justice and reconciliation in our world. 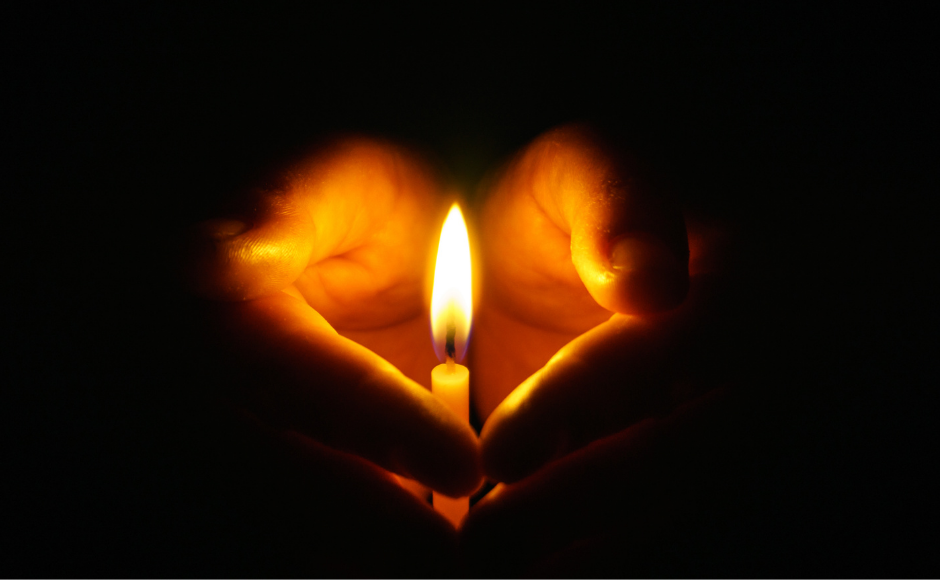 Kirk invites Christians to continue in prayer this Sunday 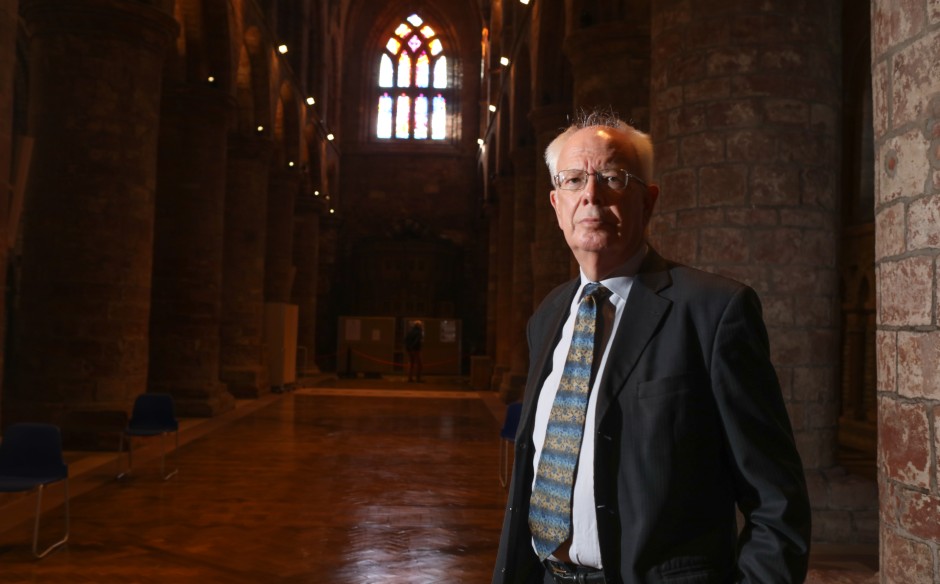 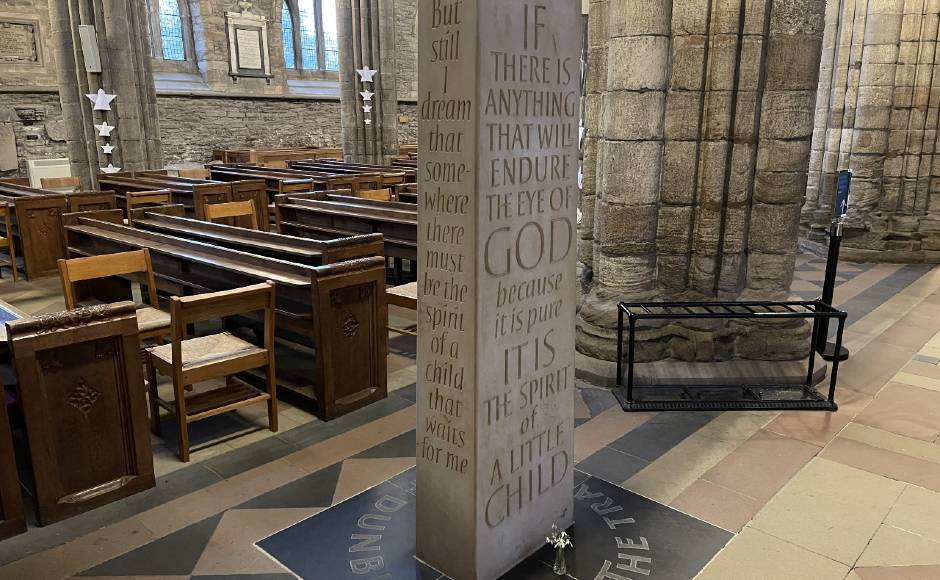 Prayers for the 25th anniversary of Dunblane tragedy