As Challenge Poverty Week draws to a close the Moderator of the General Assembly, Rt Rev Dr Martin Fair, has joined five other faith leaders in a statement calling on the UK and Scottish Governments to make changes to the social security system to stem the rising tide of poverty.

The representatives, who come from Christian, Muslim, Sikh and Buddhist traditions, urge both Westminster and Holyrood to take action “that would reflect the care, compassion and support shown by people across the country into changes that would make a real difference to families and individuals living in the grip of poverty.”

Dr Fair said: "‘The opposite of challenging something is just accepting it - and when it comes to poverty Christians don’t have the ‘just accepting’ option available to them.

"We’re called to examine our own choices and lifestyles and to call on governments to put tackling poverty at the top of their list of priorities.

"That was always the case but becomes even more important in times like these, given that the evidence suggests that the poor and most vulnerable suffer most."

The open letter praises peoples’ response to the Coronavirus pandemic stating that it had “highlighted much of what is best in our society”.

“At its outset, we saw an outpouring of compassion and care for one another”, the letter continues.

“Communities, neighbours, and families worked together to try and ensure that those most in need have not been left behind.

“All levels of government recognised the economic and social effects the pandemic would have, and quickly put in place measures to cushion some of its worst impacts.”

The faith leaders go on to call for an end to the Benefit Cap and the two-child limit and retain the temporary increase in the Universal Credit basic allowance in order to “boost the incomes of families most in need".

The Benefit Cap was introduced in 2013 and limits the total amount of benefit that any family can receive, regardless of the size of the family, and impacts 154,000 families across the UK.

Meanwhile 250,000 families across the UK are impacted by the two-child limit which stops support for any more than two children in a family and has been directly linked to child poverty.

Modelling by the Joseph Rowntree Foundation found that scrapping the temporary increase would drive 700,000 more people into poverty across the UK, while a further 500,000 of those already living in poverty would be living below 50 per cent of the poverty line.

The letter also asks that the Scottish Government works to increase the Carers Allowance Supplement to prevent carers from being “locked” in poverty, particularly as many are now facing additional financial pressure due to the pandemic.

“The pandemic has shown us how much we want to look after each other. But it’s also highlighted the gaps in our system of social protection.

“This intervention from Scotland’s faith leaders is a welcome contribution to the mounting calls on both the UK and Scottish Governments to fix our social security system so it acts as a lifeline to help people stay afloat.

“Even before the Covid-19 crisis, one in five people in Scotland were living in poverty. Without urgent action, this can only be expected to get worse.”

The letter is signed by:

The Right Rev Dr Martin Fair, Moderator of the General Assembly of the Church of Scotland

The Most Revd Mark Strange, Primus of the Scottish Episcopal Church 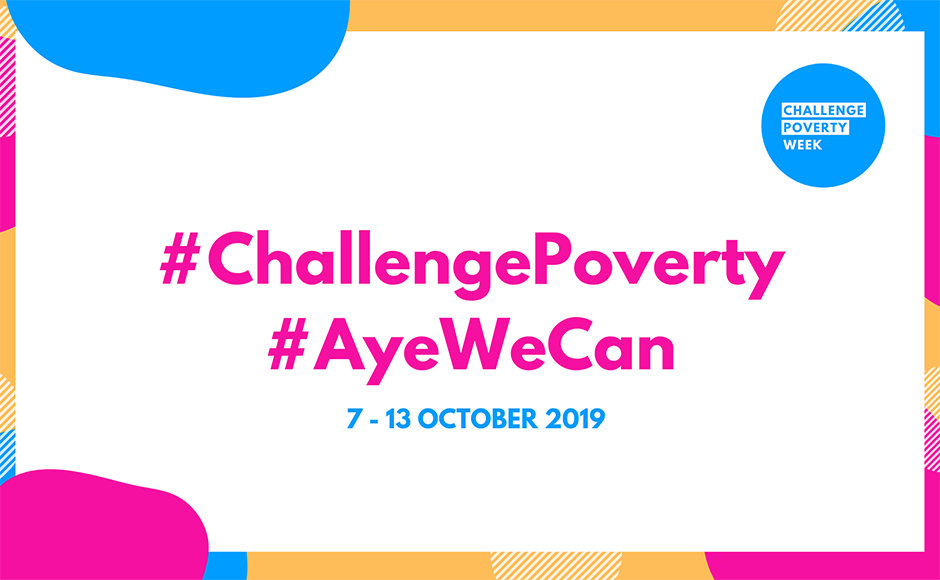 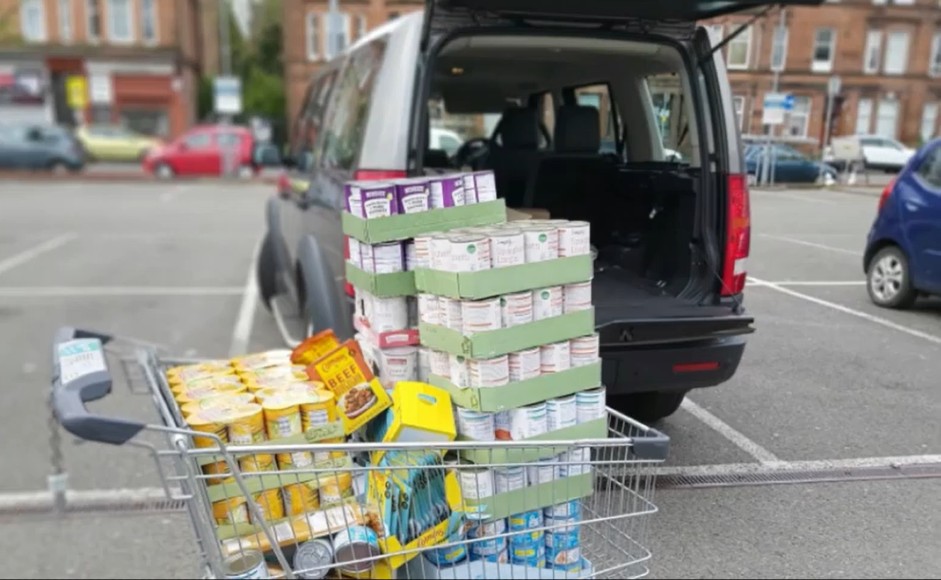