A Gulf War veteran and a former children and youth worker are being ordained as Church of Scotland ministers.

Craig Dobney is being inducted in to Comrie linked with Dundurn churches in Perthshire this evening.

Phil Gunn will officially take up his new post at Rosskeen Parish Church in Ross-shire on Friday.

Both men, who are 54 and 36 respectively, said they are excited and looking forward to the fresh new challenges ahead.

Mr Dobney, who joined the RAF in 1984 and served for 22 years as an avionics engineer, said: “At a time when life is so difficult for so many people, I feel so honoured to be called to serve the communities of Comrie and St Fillans.

“Ministry itself will be a rather different experience to the one I first imagined but one filled with opportunities to bring the Good News of God’s unending love to our communities.

“This is a time that God seems to be moving his Church from a period of survival into a period of revival in which church and community work together hand in hand to ensure that no individual, no group is left outside in the darkness and the cold and the loneliness that is so often experienced in these days of COVID-19.

“I look forward to my ordination and induction with great excitement even though numbers are limited by the current restrictions.”

The son of a Baptist minister, Mr Dobney grew up in Perthshire and won an episode of the television quiz, The Weakest Link, in 2010.

Mr Dobney served with 43 Squadron at RAF Leuchars in Fife and saw active service in far flung places across the globe including the Falklands, Middle East and Baltic region.

Recalling his tour of duty in 1990, Mr Dobney said: “I was an engineer on the ground based in Saudi Arabia with XI Sqn Tornado F3s.

“I fixed the radar, navigation fly by wire and weapons aiming systems but I also assisted in loading the missiles and the guns.

“It was certainly a time when I returned to a deep faith in God and facing up to the fragility of one's own mortality gives you a sense of what is important in life.

“As does the thought that the weapons you had just loaded could be used to kill others.”

Serve Him and the needs of others

Mr Dobney said the call to ministry properly developed several years later when he worked as a senior manager with Air Service Training (AST), based at Perth College.

“I had a trip to Khartoum in Sudan in 2014 to complete a million-pound deal with a government-owned training organisation,” he recalled.

“Our vehicle stopped at a set of traffic lights where a number of very young children, aged around 6-10, came over to us selling little plastic toys.

“They needed the money to feed themselves and their families.

“It was heart breaking and the point when it became loud and clear that God was calling me to do something that would enable me to serve Him and serve the needs of others.”

A keen golfer and Raith Rovers season ticket holder, Mr Dobney holds a business studies degree from the Open University and a degree in Divinity from New College in Edinburgh.

In his younger days, he worked as a radio and nightclub DJ in his spare time and was the lead singer of a band called “The Grind” which performed covers of punk and heavy rock in pubs and clubs on and off base at RAF Leeming at Northallerton, North Yorkshire.

Mr Gunn is married to Clare with whom he has three children, Anna, Ben and Beth.

He said: “I am really excited to be getting started and looking forward to journeying alongside the congregation of Rosskeen as we explore what God has in store for us in the future.

“I am passionate about developing relationships in the wider community and hope to get to know folk of all ages, at a time when many are struggling and finding life tough due to COVID-19 restrictions, so we can share our faith and the Good News of Jesus.

“In some ways it is an exciting time for the church because more and more people have been engaging online and I plan to work with the congregation to keep that going and develop it in tandem with community outreach projects.”

Mr Gunn spent his early years in a town called Yarm in the north of England and moved to Kinross in Kinross-shire when he was 13.

He studied geography at the University of Aberdeen and did a gap year with Scripture Union at an outdoor activity centre at Lendrick Muir, Rumbling Bridge in Kinross after he graduated.

Mr Gunn later took up a job as Children's and Youth Work Co-ordinator for Kintore Parish Church near Inverurie in Aberdeenshire.

He then became a part-time Parish Assistant at Mannofield Parish Church in Aberdeen and a part-time Children's Worker for the Samuel Trust.

Mr Gunn said: “As I began sensing a change in my call, I moved the family to Alness in the Highlands so that I could study at Highland Theological College to get my theology degree and undertake my placements.

“There will be a small live service for my ordination and induction which will be live-streamed on Rosskeen Parish Church's Facebook page.” 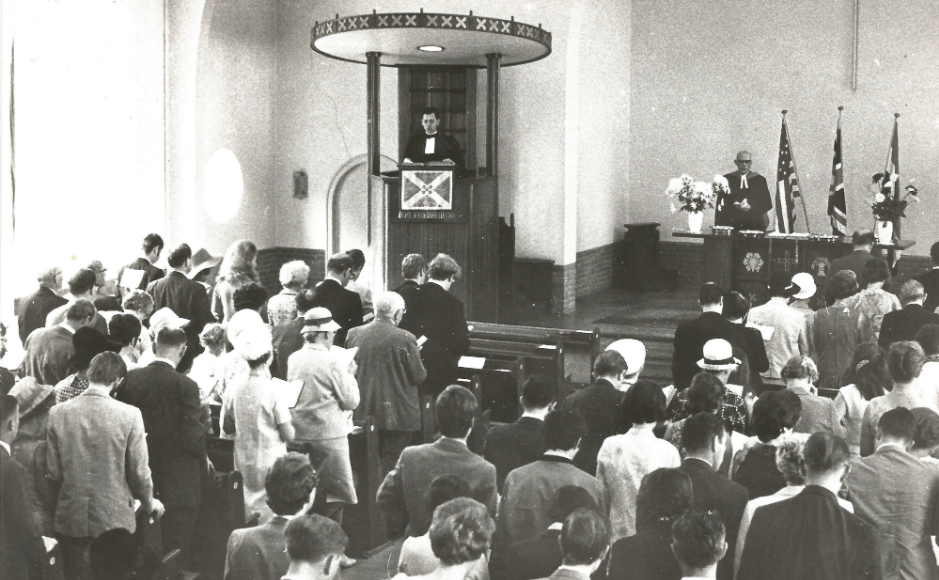 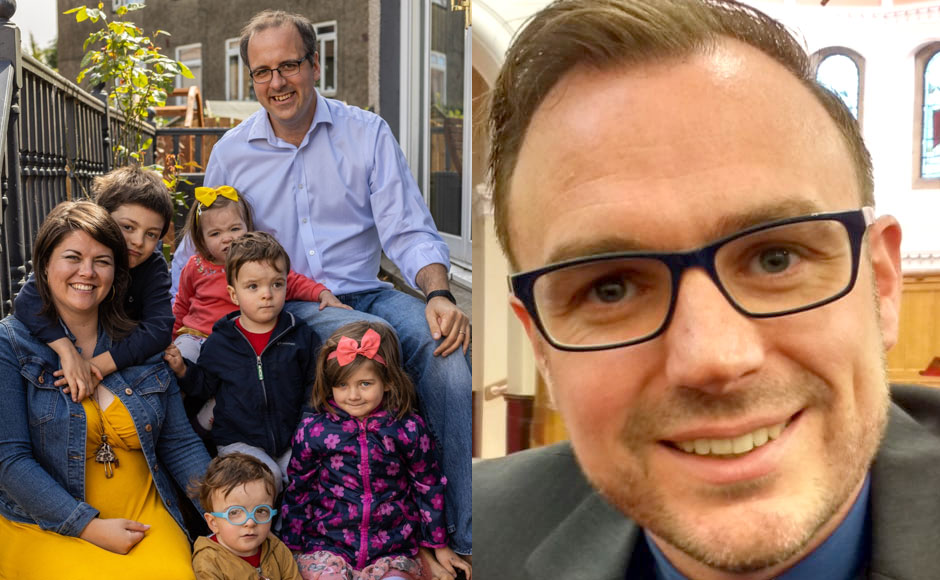