Plans are underway to introduce a world renowned pastoral support service in the far north of Scotland.

Street Pastors could be patrolling the streets of Wick and Thurso in Caithness on Friday and Saturday nights by the summer.

People over 18 are encouraged to become trained volunteers and provide a listening ear to people who are traumatised and distressed.

Described as practical Christianity in action, the teams will offer reassurance, safety, support and provide help where they can.

Rev Sandy Gunn of Ascension Trust Scotland, the umbrella organisation of Street Pastors, said local councillors and the police in Caithness have indicated that they are in favour of the ecumenical support scheme being rolled out.

"In an age when many feel that they are just a number, Street Pastors seek to show and share the care of Jesus who noticed and valued all kinds of folk," added the retired minister.

Street Pastors are drawn from local churches of different denominations and they generally patrol areas where bars and clubs are located from 10 pm to 4am.

They wear branded jackets and caps and carry backpacks containing flip flops for women who have taken off their high heels because their feet are sore, Spikeys, an anti-date rape plastic bottle stopper, and foil blankets for people who are cold.

Street Pastors are able to deal with many low level situations that ordinarily would be handled by the police such as calming down people who are being rowdy.

Very Rev Dr Russell Barr, a former Moderator of the General Assembly, described the work of Street Pastors as practical Christianity in action.

Mr Gunn, who once led Pulteneytown and Thrumster Church in Wick, stressed the importance of listening to people and said volunteers will engage with people with mental health issues, victims of sexual assault, stalking and rough sleepers.

"Just as a boil needs to be lanced in an antiseptic atmosphere, it is unhelpful for unhealthy thoughts to be bottled up," he said.

"Such thoughts need to be unburdened in a caring atmosphere.

"There is a need for people to listen, care and help confidentially and non-judgmentally."

Mr Gunn said that although volunteers would be patrolling Wick and Thurso they would do their best to help people in distress safely return to their homes in outlying communities.

Founded in 2003, Street Pastors operate in more than 20 towns and cities across Scotland.

Ascension Trust was one of the six organisations that the Church of Scotland Guild supported between 2015-18 and members raised £131,804.

The money is used to develop training and other resources that have enabled the expansion of the work of the Street Pastors, who operate elsewhere in the UK and in 282 locations worldwide.

Iain Whyte, secretary to The Guild, said: "The Guild was delighted to have worked with the Street Pastors as they seek to be alongside people, mostly young people, at times of stress, vulnerability and even danger.

"We see the work of the Street Pastors as a living out of the Guild's tenets of worship, prayer, fellowship and action and as a practical demonstration of our call to serve." 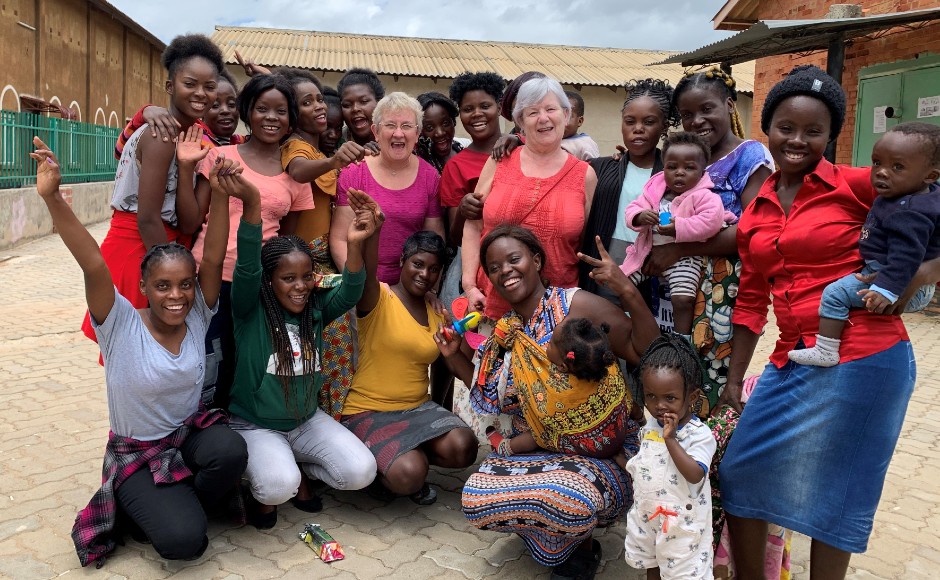 Guild rejoices as Annual Gathering joins together in person