"We're at a crunch point": meet the new president of the Diaconate

The Church of Scotland is at a "crunch point" in relation to the future role of Deacons, according to Mark Evans DCS the new president of the Diaconate.

Mr Evans, who is also the Head of Spiritual Care for NHS Fife, took up the post of President in June and hopes to raise awareness as well as promote the position of Deacons within the Church during his three-year term of office.

One of the issues he would like to address is the declining number of Deacons, particularly as he estimates that half of those currently serving could retire in the next 10 years.

Mr Evans said: "We're at a crunch point now, there are only 34 active deacons and a third of them work outside the Church of Scotland.

"Repeated General Assemblies have affirmed the uniqueness and the importance of the Diaconate.

"Whilst that affirmation is there we need to make sure that there is investment in and a process which would allow the Diaconate to flourish.

At time when the Church is exploring new forms of ministry, he feels that perhaps "the Church of Scotland needs to ask where the Diaconate fits into the Kirk's vision for the future?"

"External agencies such as the prison service, the NHS, universities and organisations providing social care recognise the unique and distinct gifts that Deacons bring."

Mr Evans also believes that it is time for the Kirk to reconsider the formation, training, employment and deployment of Deacons.

Deacons are one of the three recognised ministries of the church, alongside Ministers of Word and Sacrament and Elders.

But Mr Evans is keen to highlight their role as a rewarding vocation for those who might feel a calling towards full time ministry.

"It's a ministry that you are ordained into for life. It's one of service, enablement, collaboration and teamwork, " he said.

"We talk about Deacons as apostles and as prophets - often Deacons work with some of the most marginalised in society; the voiceless and the forgotten and we are often called to 'speak truth to power'."

"One of the aspects of our uniqueness is we are bridge builders between the secular and the sacred."

For him it's been a worthwhile, if challenging path, over the last three decades allowing him to support vulnerable people from sex workers and young homeless people to caring for those who experience the pain of pregnancy loss and the death of a loved one.

"In my current role I work in some of the poorest areas of Fife; working with those experiencing poverty, loss and grief, helping them find meaning, purpose and hope in the midst of illness and uncertainty", he said.

Set up 132 years ago by Archibald Charteris, who also started the Guild and Life and Work, the order of deaconesses provided women with a formal role within the Church.

In 1979 the General Assembly voted to open the role to men, and Mr Evans applied to become the first male candidate in 1985. He was commissioned in the Old Kirk, Edinburgh three years later, and ordained when the status of Deacons changed a few years later.

Summing up the role of Deacons he said: "We quietly get on with our work, we preach the gospel through our actions rather than our words. It's about serving the poor.

"We are called to be servants - diaconate comes from the Greek to serve."

Set against the backdrop of one this year's memorable General Assembly which focused on reform, Mr Evans believes that the "radical ministry" of the Diaconate can find a new prominence in the changing shape of the Kirk.

Find out more about the role of the Diaconate 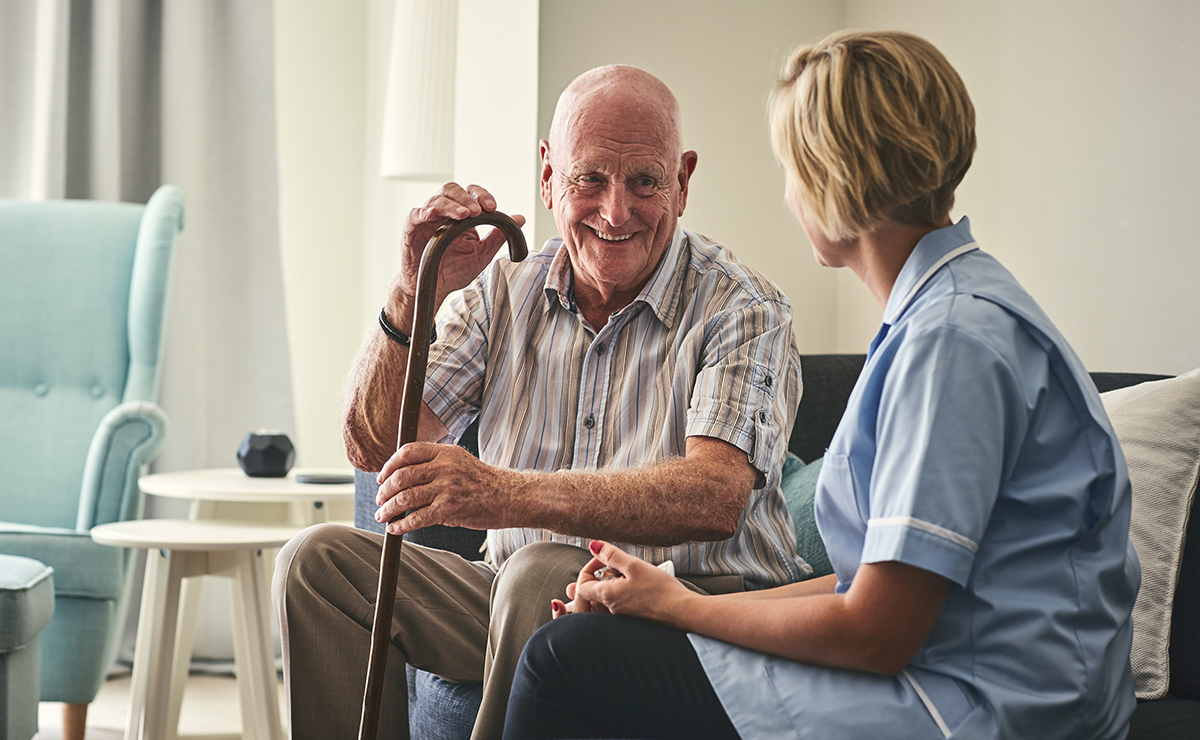 Deacons welcomed to Scotland from across Africa and Europe 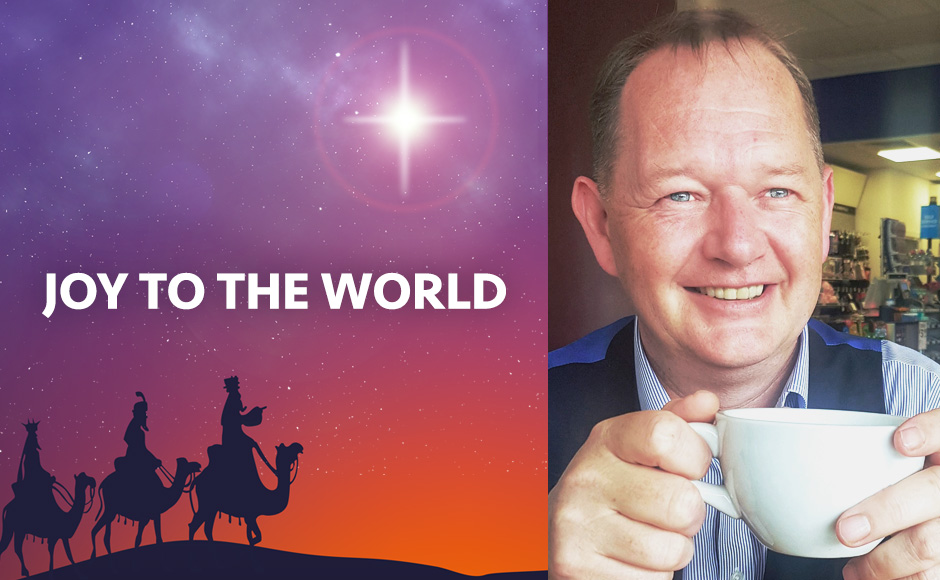 Advent Day 15: A reflection on life in the health service during Advent