The Church of Scotland has urged new Prime Minister Boris Johnson not to drag the UK out of the European Union without a comprehensive deal.

Rev Dr Richard Frazer, convener of the Church and Society Council, said failing to reach agreement on an orderly Brexit was “unacceptable” and will “hit those held back by poverty very hard indeed”.

The minister of Greyfriars Kirk in Edinburgh has signed an open letter to Mr Johnson along with the leaders of seven other Christian denominations.

They said they have been “compelled” to write to the new Prime Minister because the impact of a no-deal Brexit is at best highly uncertain and at worst deeply worrying.

Dr Frazer said: “It has been said that a nation’s greatness can be measured by how it treats its most disadvantaged members, and as Christians we take seriously the words of Jesus when he says ‘whatever you do for the least of these you do for me’.

“As a society we must work to create an environment in which the poorest and most marginalised among us are able to thrive and flourish.

“But for too many people this is not the case and, as our letter highlights, the evidence suggests that leaving the EU without a deal will make things significantly worse.

“If we wish to avoid damage to our shared wellbeing, if we want to protect peace in Northern Ireland, if we wish to safeguard the rights of EU citizens resident within the UK, and if we wish to maintain a positive relationship with our closest neighbours, on whom we depend for so much of our common good, then we cannot countenance leaving the European Union without a deal in place.

“Indeed, we do not believe that a decision which increases the suffering of those who already suffer, which imperils peace, and which makes those who have made the UK their home feel unwelcome, can ever sit comfortably with a God who welcomes the stranger, who is the Prince of Peace, and who has a priority for the poorest and most marginalised.” A Brexit prayer for peace and unity 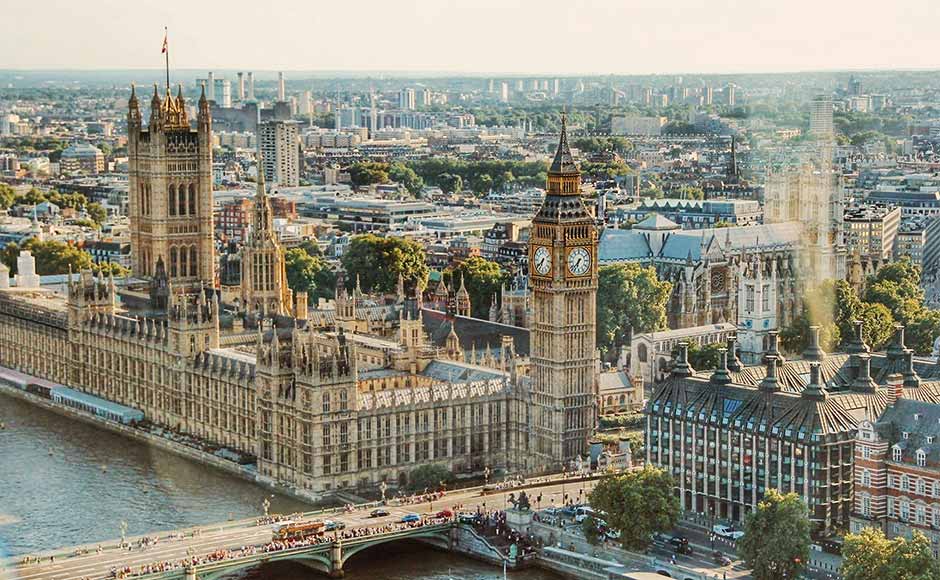 Kirk equips congregations with new resources ahead of General Election