A new book written by Rev Dr Richard Frazer documenting his experiences traveling the pilgrimage route of Santiago de Compostela in 2012 is being released this April.

The popular Santiago de Compostela pilgrimage, which is completed by almost 300,000 people each year – and partly followed by countless more, was a long-time dream of Richard’s to complete.

The most well-known route stretches nearly 500 miles from St. Jean-Pied-du-Port near Biarritz in France to Santiago in Spain.

The push he needed to embark on the pilgrimage happened during his 25th anniversary of ordination at his church of Greyfriars Kirk in Edinburgh, when he was kindly gifted money and a guidebook towards the experience by members of his congregation.

During his time on the pilgrimage, Richard said: “I learned so much when I was walking by meeting strangers coming together in their search for spiritual depth.”

Six years later, his book, Travels With A Stick, is described as an absorbing account revealing how the pilgrim journey can be nourishment for the human heart.

The book sees Richard discover how a journey, wherever it is made, undertaken with an open and hospitable heart can provide spiritual renewal and transformation, filling what many people see as a spiritual void in 21st century life.

Rehabilitating pilgrimage as a spiritual exercise

Richard believes pilgrimage is an important spiritual pathway to Christianity, and he has been influential in reviving the tradition, which fell out of favour in Scotland after the Reformation.

He said: “I would urge everyone to get outdoors and into nature.

For those looking to embark on their pilgrimage journey, Richard says you don’t need to start with faith.

As for the future of pilgrimage in Scotland, Richard describes it as a “very promising” time.

“A number of routes now operate, from Orkney to Lindisfarne and places in between.”

A new pilgrimage route – the Forth to Farne Way, traveling from North Berwick to Lindisfarne, was launched in late 2017 after volunteers spent three years working to develop it.

Earlier that year, a General Assembly deliverance called for the affirmation of the place of pilgrimage within the life of the Church. It also encouraged congregations to explore opportunities for pilgrimage locally and how they can provide practical and spiritual support for pilgrims passing through their parishes.

The Church is also an active member of the Scottish Pilgrim Routes Forum, which was established in February 2012 as a result of looking at the potential for growth and development in ‘faith tourism’ and pilgrimage routes.

Pick up a copy of Richard’s book

To read all about Richard’s experience following the Santiago de Compostela pilgrimage route, you can read his new book.

Travels With A Stick will be released on Thursday 11 April and is available to buy from most good book shops, including Blackwell’s, Cornerstone Bookshop and from the Birlinn website.

The launch party for the book will be held on Tuesday 9 April at 7:30pm in Greyfriars Kirk, Edinburgh. The party is free to attend and you can RSVP your attendance by emailing the team.

Find out more about pilgrimage at the Scottish Pilgrim Routes Forum. 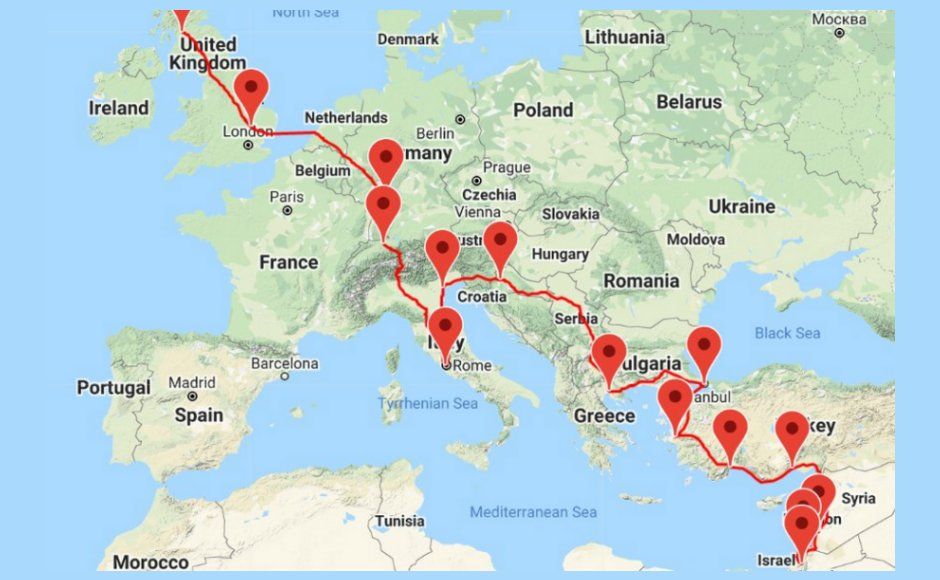 East Renfrewshire Church embarks on 4,500 mile pilgrimage with a difference 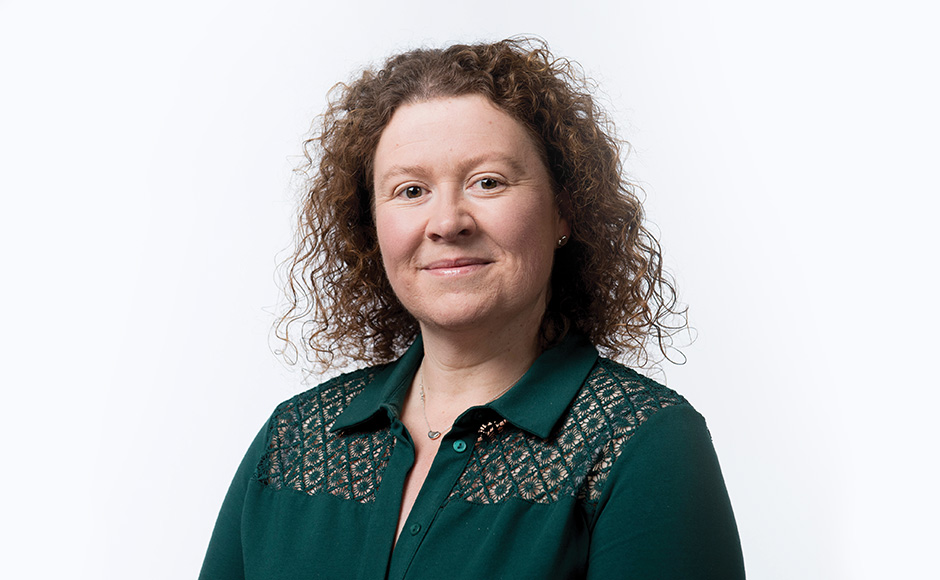 New book highlights the Psalms for worship and devotion 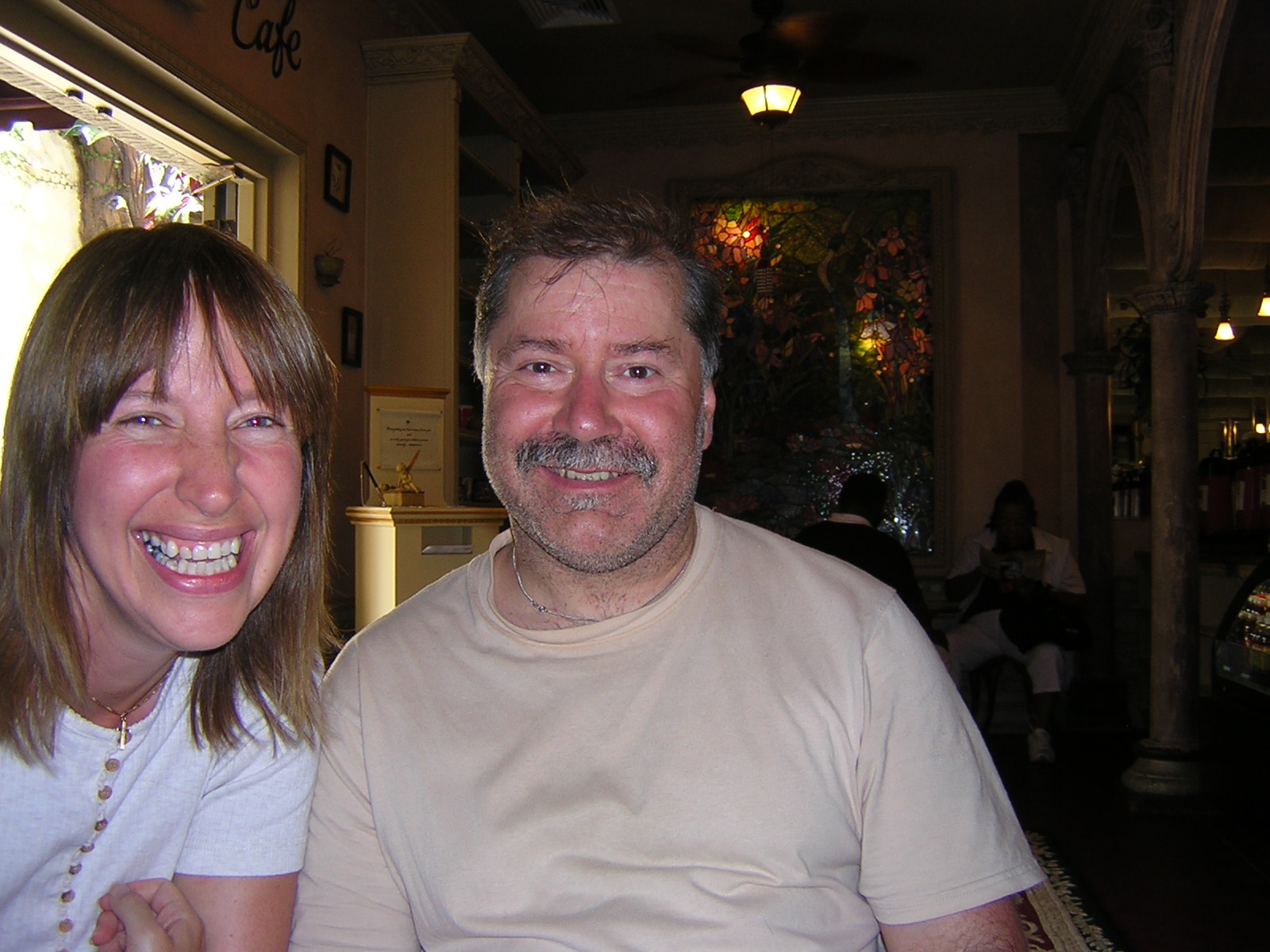