The Church Of Scotland has won a top award for its tireless work to prevent the deportation of two teenage asylum seeker brothers.

The campaign – aimed as "righting what seems so wrong" was selected from a shortlist of three finalists for the Campaigner (s) of the Year award.

Ms Pollock and Dr Brown said they were "surprised and delighted" to be recognised for work that led to Somer Umeed Bakhsh, 16, and 14-year-old Areeb winning a seven year battle to stay in their adopted home city of Glasgow.

The pair, who have been granted "limited leave to remain" along with their parents, Maqsood and Parveen until February 2022, feared their lives would be in danger if they were sent back to Pakistan where Christians are persecuted.

The family are members of Possilpark Parish Church in Glasgow where Ms Pollock is the minister.

She and her congregation supported them for around five years as they unsuccessfully navigated the UK immigration system.

Ms Pollock turned to the Church's communications team for help after the family were denied asylum and told they had exhausted the appeals process.

Online petitions were launched, garnering the support of around 94,000 people, and the case was raised in the House of Commons and the Scottish Parliament.

Dr Brown, who is the immediate past Moderator, wrote an open letter to the then Home Secretary.

Backed by 13 former Moderators and six other leaders from Christian denominations, it expressed deep concern and implored the UK Government to recognise the danger that the committed Christians would face if they are sent back to Pakistan.

Dr Brown, minister of Dornoch Cathedral in the Highlands, said: "It was great to be on the shortlist, but never did I think we would win.

"Ours was, and is, a campaign to right what seems so wrong on behalf of one family who are a part of our Christian family.

"We are only doing what family do - standing up for each other.

"The family, linked with the passion of Rev Linda Pollock, started the ball rolling.

"The compassionate and persistent skills of the Church's communications team, alongside partnerships with the local MP and local MSP gave the campaign traction.

"But we still feel that the lovely Umeed Bakhsh family should be given leave to stay in the UK permanently without having to raise fees that are beyond them for future applications."

St Paul's Youth Forum, which spun out of St Paul's Parish Church in Provanmill in Glasgow, won the Community Project of the Year Award.

Team leader Neil Young and two of his colleagues attended the glittering ceremony at the Doubletree by Hilton Hotel.

He said: "We are honoured and humbled to have been recognised.

"So many young people, volunteers and staff have put huge efforts into turning our community around and reducing youth crime.

"Now St Paul's is looking to tackle the other major effects of poverty through eating, exercise and education through our growing project, bike club and radio station. " 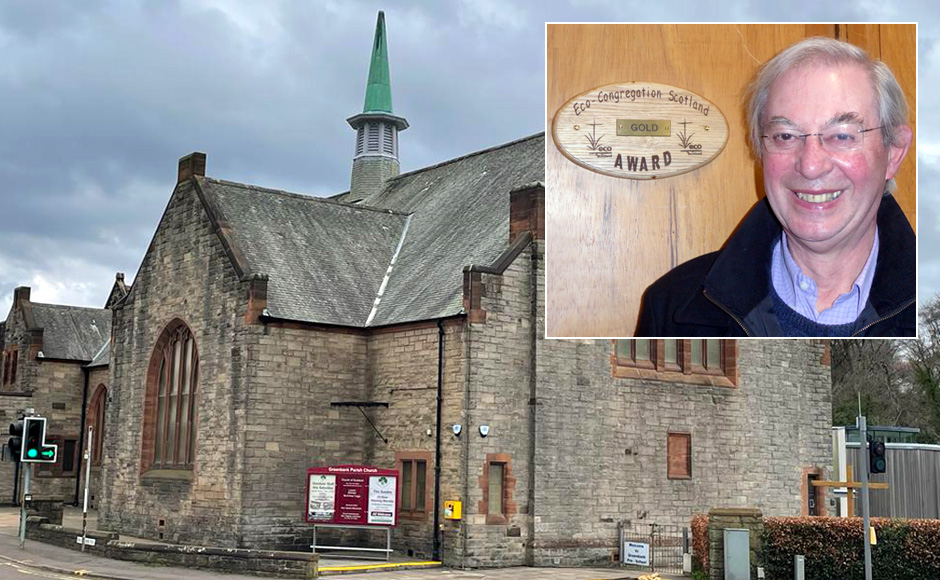 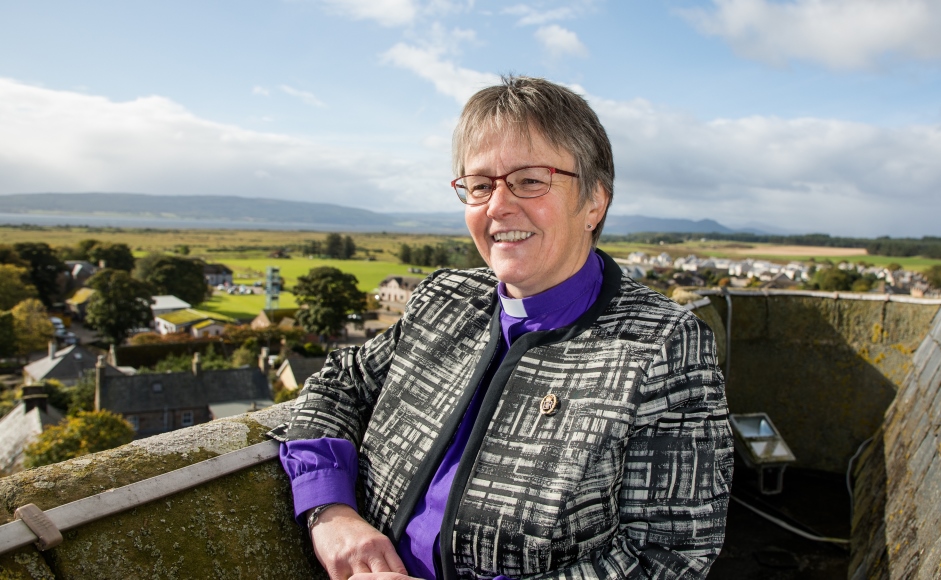