A congregation in the south of Scotland has called a new minister from the Czech Republic.

Rev Štěpán Janča has been inducted into the parish of Lockerbie Dryfesdale, Hutton and Corrie.

The 47-year-old belongs to the Evangelical Church of the Czech Brethren (ECCB) which has enjoyed close links with the Church of Scotland for many years.

Prior to his arrival in Lockerbie, Mr Janča was the minister of a church in Orlová, a town in the north-east of the country, for more than 20 years.

He said he had come to Scotland to seek a fresh challenge and "new inspiration" that would help him develop further as a spiritual leader.

ECCB was established in 1918 from traditions which trace their heritage back to the famous Czech religious reformer, Jan Hus.

It exists in one of the most secular societies in the world with only 15% of the population being part of the Christian church and with little "religious memory" due to the impact of years of communist rule.

Mr Janča, who has moved to the Dumfries and Galloway town with his wife, Lydie, and their primary school age daughter, Anna, was introduced to his new charge at a meeting of the Presbytery of Annandale and Eskdale on September 10.

Reflecting on his ministry in the Czech Republic, the father of three said: "I have really loved and enjoyed the job with its challenges like mission outreach in socially difficult surroundings with co-operation with a small number of very devoted people.

"Explaining Christian faith to non-Christians and often preaching the gospel to non-believers or even atheists.

"But after all this time I feel I need some new inspiration.

"I would like to look at my experiences from a distance so that I can evaluate and improve."

Over the last five years, the Kirk has arranged for several ECCB ministers to come to Scotland to lead congregations for one to two years.

Magdaléna Trgalová served in Stromness on Orkney in 2013-2015 and Ida Tenglerová in Thurso in Caithness between 2017-2018.

The Kirk has also arranged for students for the ministry to attend universities in Scotland, has linked several Scottish and Czech parishes together and held joint youth and family camps.

Mr Janča said: "The congregation in Orlová has had a link with the St Ninian's Parish Church in Dunfermline in Fife for more than 10 years.

"During that time, we developed many relationships with Scotland – personal friendships and unforgettable memories.

"After these years we feel a strong connection with Scotland and if we would be looking for a second home we would definitely come here."

Mr Janča is the Presbytery of Annandale and Eskdale's second minister from the Czech Republic.

Alan Dodds from Annan Old Parish Church said: "We were aware that the decision to have a minister from the Czech Republic was a step into the unknown for us but we need not have worried.

"The Penaz family arrived as strangers, became friends and their leaving was like seeing off family to go to another land.

"The friendship goes on with regular contact and visits to their home.

"The whole experience gave us a broader view of the church and certainly lifted the spirit of the congregation after three years of vacancy.

"We adopted them as family and that is how we still think of them."

The Kirk's mission partner in the Czech Republic is Rev Dr David Sinclair, a former minister of Wellington Parish Church in Glasgow, who is based in ECCB's office in Prague. 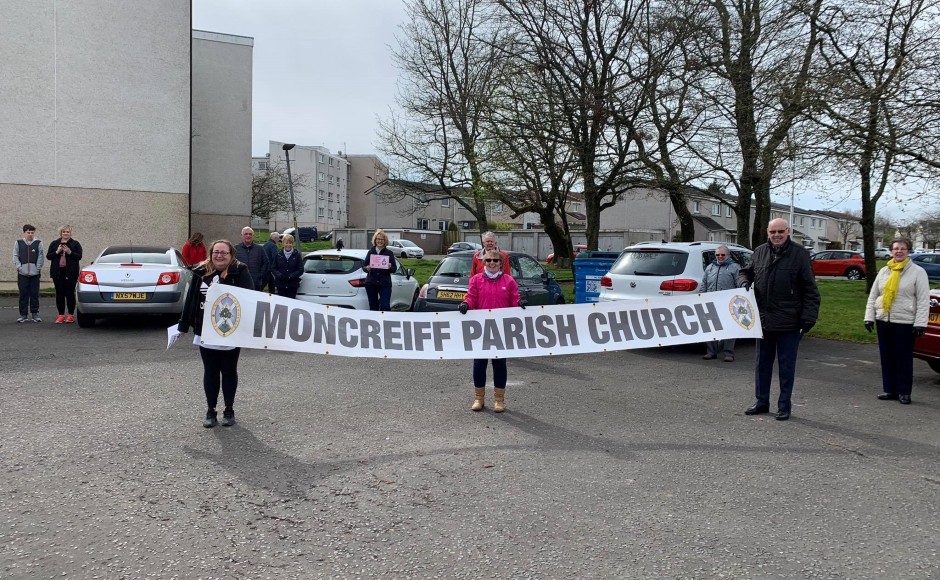 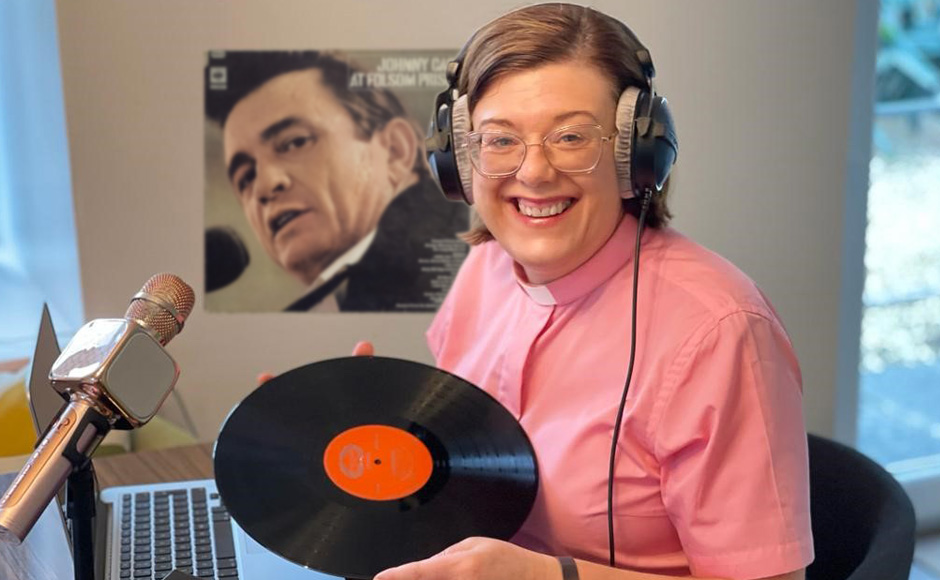