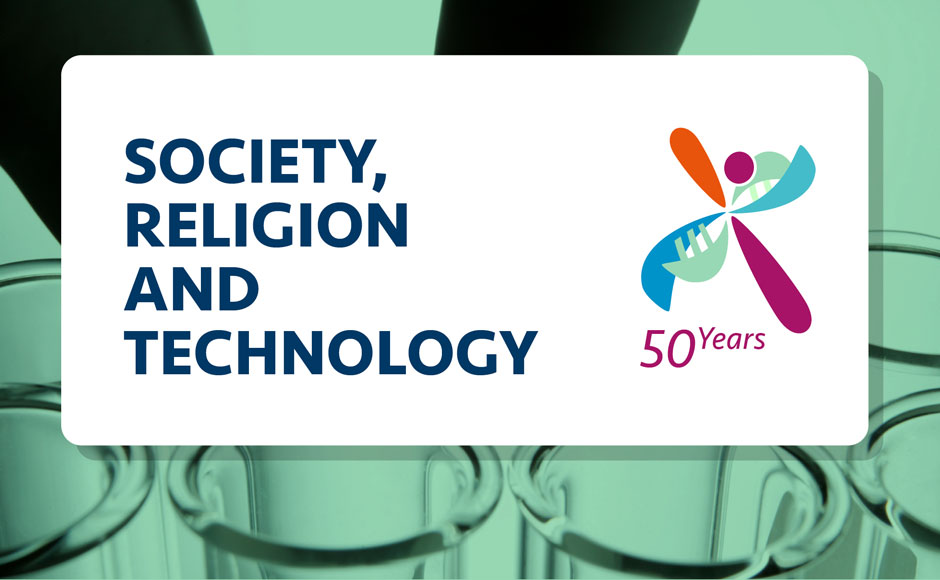 We’re celebrating 50 years of Society, Religion and Technology! Over the last half-century, SRT’s wide-ranging work has covered such hot-button topics as nuclear power, climate change, and stem cell research. Their reports have helped the Church form policies regarding many of the most important issues of our time.

SRT began by studying the impact of North Sea oil discoveries. It then branched out into the energy debate and sustainability before tackling the many advances in medicine, science, and communication in the 1990s and early 2000s.

Over the years, SRT has produced a vast array of reports, books, and leaflets detailing its findings. You can download our most recent work on our reports and resources or, if you are interested in any of our older research, please contact us at srtp@churchofscotland.org.uk.

To learn more about the history of SRT, 'All Things New: A short History of the SRT Project 1970 – 2020' is now available for download. 'All Things New' was written in 2010 by founding Director Dr John Francis and was recently updated by the current SRT Policy Officer Dr Murdo Macdonald to reflect the work of the project over the last 10 years.

To celebrate this milestone, we have lots of exciting activities planned in the coming months. However, due to the ongoing Coronavirus outbreak, it is not yet certain whether some of these events will go ahead. Please check back for further information.

SRT has a monthly column in Life & Work, covering a selection of topics. Below is a list of articles that have run so far.

SRT Milestone:Lynne McNeil looks back at the 50-year history of the Church of Scotland’s Society, Religion and Technology Project (SRT).

No Time to Waste:Dr John Francis, the SRT Project’s first director, reflects on the nuclear threat.

The Great Unmentionable:Dr Murdo Macdonald considers the issues surrounding the end of life in the 21st century.

Battlefield Robots:The Rev Dr David Coulter reflects on the increasing use of artificial intelligence on the battlefield.

The Strength of a Seed:Ruth Bancewicz looks at churches engaging with science.

Faith and Evolution:Eric Priest considers whether faith and evolution are in harmony.

Jesus and the Natural World:Andrew Torrance explains why the Church is called to proclaim that the natural world is not its own independent reality.

With Scorching Heat and Drought:Adrian Shaw reflects on the Church of Scotland’s history on climate change.

Giving thanks: In the last part of the series marking the 50th anniversary of the Church of Scotland SRT, Dr Murdo Macdonald looks back – and forward – at the life of the unique project.