Talking Ministry: "We have to create spaces where people can feel comfortable."

Following his vocation has led a Church of Scotland minister to a parish that could hardly be a bigger contrast to his previous post.

Just over a year ago, Rev Fred Vincent was inducted as minister in the joint charge of Glenelg, Kintail and Lochalsh in the West Highlands.

Having previously worked in the Church's Priority Areas team, this has seen him move from Scotland's largest urban area to one cagatorised under the Scottish Government's Urban: Rural classification as Very Remote Rural, serving an area that is 40 miles wide and contains more than 20 Munros.

It is a move Mr Vincent acknowledges that he and his wife Catherine cannot quite believe themselves, but although serving such a widespread community is "an adventure and a challenge", it is one that has been made easier by the reception from his parishioners, who themselves have done "a phenomenal job" in keeping their churches and congregations going against the challenge of Covid.

"A total highlight was when they had a surprise party/ceilidh for Catherine and me to celebrate our first year – how thoughtful was that?" Mr Vincent said.

The latest person to be featured in the Talking Ministry series, which explores different forms of ministry within the Church, Mr Vincent added: "One of the really interesting things about the congregation for me was that in the Nominating Committee there were people whose family had lived in the area for generations, but there were others who had moved in within the last few years. That indicated an openness and a willingness to create space and ask what gifts people have and how we can use them."

His West Highland charge is also a major contrast from his home city of Belfast. Brought up in the Shankhill Road area during the Troubles, it was after joining an inter-schools peace group that he began to take a more serious interest in his Christian faith.

While visiting a residential centre belonging to the ecumenical Corrymeela Community, he was invited to take part in informal worship, including saying The Lord's Prayer.

"Somewhere between the beginning and the end of the Our Father, something clicked and I've probably spent the rest of my life trying to understand just what happened," he said.

That experience eventually led him to study for the ministry and a career which has included serving as a minister in the south of Ireland, in a hospice in Belfast and turning things full circle by working for the Corrymeela Community itself before crossing the water and moving to Scotland.

"There have been various strands which have always been important to me in my ministry," he said.

"One is the inter-church and ecumenical dimension, but also the external engagement with the world around us and the recognition that we have to create spaces people can feel comfortable coming to, whoever they are and whatever they are carrying."

You can read Rev Fred Vincent's full interview and access the resources for June on our Talking Ministry page. 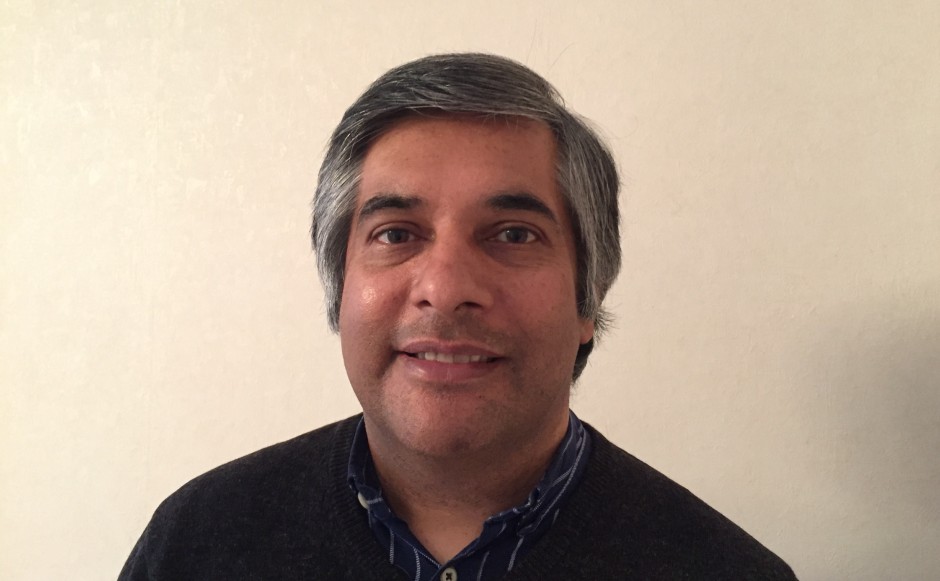