She has helped thousands of people forced to flee for their lives from some of the most dangerous places on earth.

Christine Murray has been “the voice for the voiceless”, supporting asylum seekers and refugees seeking sanctuary in Glasgow from war-torn countries like Kosovo, Bosnia, Afghanistan and Iraq.

Helping them learn English, put clothes on their backs, food in their stomachs and money in their pockets, the 66-year-old has been at the vanguard of the community outreach project at St Rollox Church in Sighthill since 2002.

Mrs Murray and her team of 20 volunteers have pulled people from the depths of despair and inspired them to continue living after enduring horrors many Scots would struggle to comprehend.

Today is the end of an era for a woman described as a “lifeline” to many who had little hope for a better tomorrow.

She is retiring from her project manager role after 19 years and leaves behind a stunning legacy in the shape of thousands of “New Scots” who have been given a chance to lead happy, peaceful and fulfilling lives.

Mrs Murray, who lives in Leven in Fife, said: “I have thoroughly enjoyed my role over the years, it has remained fresh, interesting, challenging, fun and humbling.

“It has never been just a job for me though and it has been a privilege to be part of St Rollox which has impacted on the lives of thousands of people in some way over the years.

"Christianity teaches us to welcome the stranger and that is what we do."

Like other Church of Scotland buildings, St Rollox is temporarily closed due to COVID-19 restrictions.

But Mrs Murray, who is married to Frank, a retired Baptist minister, said it has always been an “active, lively and vibrant place” that reaches out to people from all walks of life.

“Over the last 20 years, Glasgow has become a cosmopolitan city - a microcosm of the world in one place - because of the number of people from conflict zones around the world seeking refuge,” she added.

“At one point there were around 3,000 asylum seekers in the north Glasgow area.”

By the time Mrs Murray took on her role in 2002, hundreds of people, mostly from the Balkans, were queuing outside the church looking for help almost daily.

Volunteers were hard at work providing essential items in black binbags but the situation was “chaotic”.

Mrs Murray was taken on as a paid member of staff to ensure that support being provided was delivered in an effective and efficient way.

“I started a charity shop that people could donate things to - items were sorted through and sold for nominal prices, say 50p for a blouse,” she said.

“This gave people the dignity of buying items and they could see what they were getting had value.

“We started providing English lessons, set up a parents and toddlers group and a craft group.

“We have an advice service and host the North Glasgow Community Food initiative which sells fresh fruit and vegetables at cost price.”

Mrs Murray, who has two sons, Craig and Scott who both have special needs, said the community outreach project has evolved over time.

“My role was about meeting new people, building up relationships and empowering volunteers so they could deal with people’s problems and help them.

Mrs Murray acknowledged that dealing with asylum seeker and refugee issues was difficult.

“Glasgow’s reputation as the caring city is well earned but at first there was a bit of suspicion and unease as to why all these people were coming here,” she explained.

“But as Glaswegians got to know their new neighbours and started to ask questions and got to hear their personal stories and the trauma they had endured, they began to understand what they had been through and wanted to help.

“That has been our ethos at the project - we have laughed with people, cried with them and we have been there for them.

“That is an amazing, positive thing and so worthwhile.”

Rev Jane Howitt is the minister of St Rollox Church – the most diverse congregation within the Church of Scotland with 85% of members born outside the UK.

“Over the years Christine has been a voice for the voiceless in the north of Glasgow, whether that has been for those seeking asylum or those whom poverty has disenfranchised,” she said.

“Her name is synonymous with a listening ear and a practical, down-to-earth approach to providing the right kind of support at the right time.

“She has been a lifeline to many who found themselves in the depths of despair.

"Her faith always shone through, as did her sense of humour and as a result she was able to hold together a wide ethnically diverse team of volunteers.

“The work that she has led has ensured that many have been befriended, have found a place to belong and learn new skills.

“Some of our clients have even referred to her as having saved their life - quite literally.”

Ms Howitt said the community outreach work at St Rollox, which has a new £2.5 million community hub building, will continue under the new leadership of Karen Prenty.

Some services are currently being provided online via video conferencing platforms.

Ms Howitt said: “Outreach depends on a large team of volunteers, in which we always have room for more to join.” 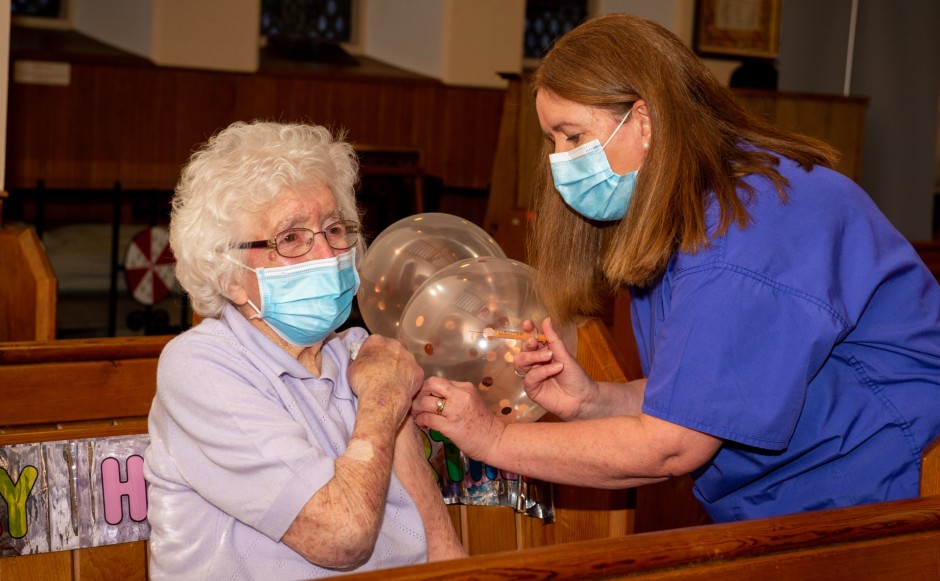 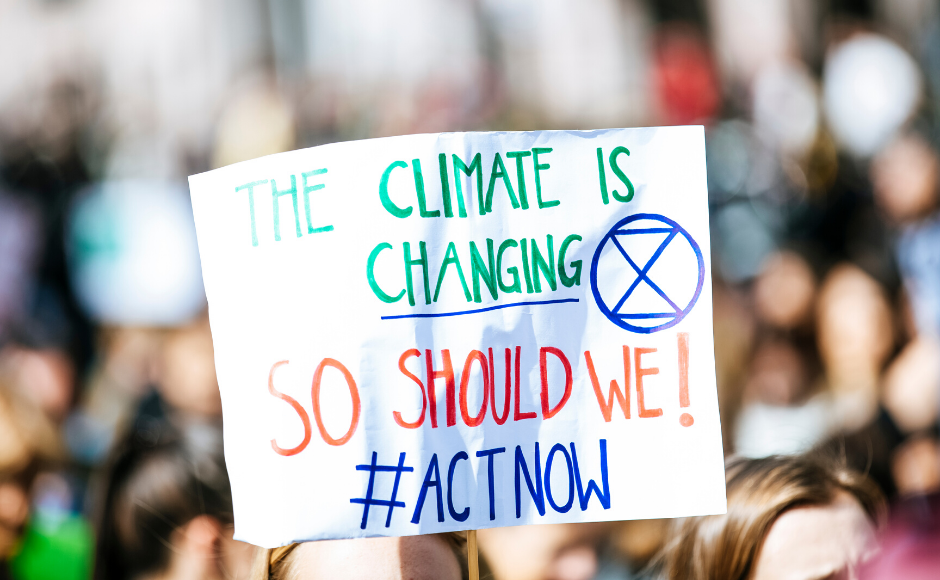