A group of young Christian climate activists who are walking a 1,200-mile route from Cornwall to the COP26 in Glasgow have been officially welcomed into Scotland by representatives from Christian Aid and the Church of Scotland.

The Young Christian Climate Network (YCCN) Relay to COP26, which began from the G7 conference in June, set out from Berwick-upon-Tweed along the coastal path and were met by a welcome party including bagpiper.

Working in partnership with Christian Aid, Tearfund, Quakers Britain, the Church of Scotland, United Reformed Church, Passionists, the Church of England, as well as local churches along the way, the group aims to highlight the effects of climate change on the world's poorest communities.

Along their journey they have had residencies in Exeter, Bristol, Reading, London, Birmingham, Manchester, York, and Newcastle, with plans to stop off in Edinburgh before arriving in Glasgow, for COP26, on the 30 October.

Jen Morris, a member of the YCCN, said: "Many of the world's poorest countries are facing the double threat of a global pandemic and the ongoing effects of climate change.

"YCCN is calling on the UK to use its pivotal role as the host of COP26, as an opportunity to push for an inclusive, green, and just economic recovery for all countries not just rich ones.

"The UK government must put pressure on rich countries to meet and exceed the decade-old promise of $100 bn of climate finance.

"No country should be pushed into debt fighting the effects of climate change, especially the countries who have contributed least to global emissions but are being affected the most by climate change."

Along their journey, YCCN have been asking participants and the public to engage with their local leaders, especially MPs and MSPs, around the issue of climate finance.

This evening the group will enjoy hospitality at Eyemouth Parish Church.

"Reports tell us that eight out of 10 young people are seriously concerned about the future of the planet and that for more than half of those, this is leading to sleepless nights.

"As communities and even more so as a Church, we need to take responsibility for the care and wellbeing of the natural world with which we have been entrusted.

"Too many have been guilty of taking it for granted for too long.

"Now is the time to stand and say: this is a gift from God, for all in this world, to be cherished, protected and enjoyed."

The walkers have been joined at different stages of the 1200-mile journey by a purpose-built boat named The Pilgrim, symbolising that whilst we are all facing the same climate storm, we are not all in the same boat when it comes to resources to face those challenges.

The Pilgrim will display messages from people around the world who are affected by the impacts of climate change.

Fiona Buchanan, Campaigns and Advocacy Coordinator at Christian Aid Scotland, said: "We are so inspired by the energy and enthusiasm of the YCCN volunteers, as this mammoth relay arrives in Scotland and gets closer to Glasgow.

"We extend a warm welcome from all of us at Christian Aid Scotland and wish them all the best during the last stages of the walk: a journey driven by faith, justice and a strong desire to make the COP26 climate summit count for all but especially for our global neighbours who have done the least to contribute to this crisis." 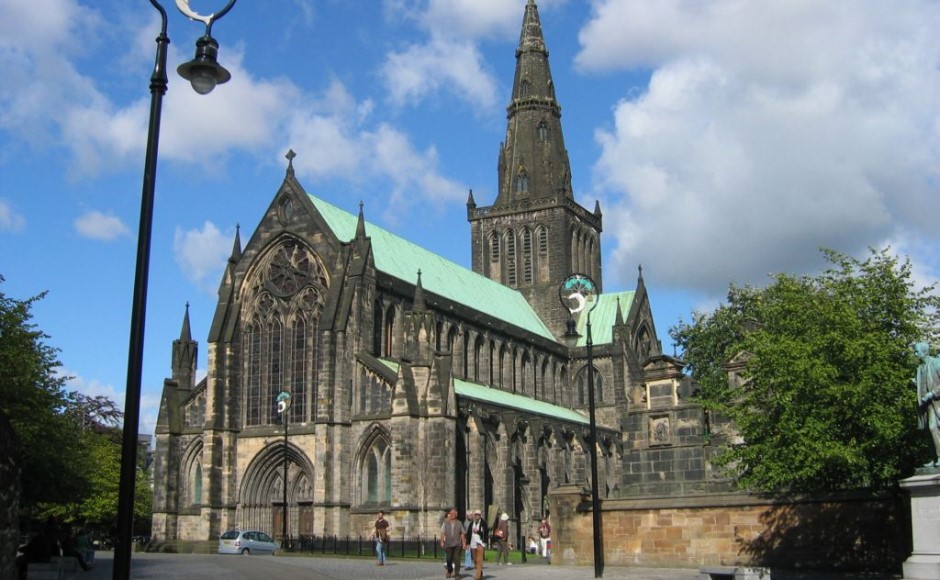 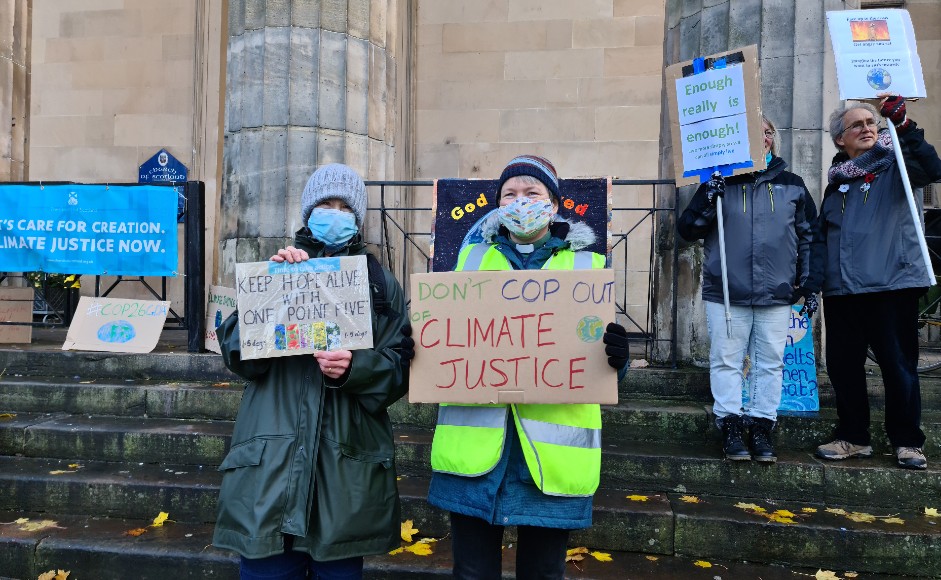