A candidate for Ministry of Word and Sacrament has described how leaving his former career in the third sector and beginning a job within a presbytery was "a defining moment" in his life.

Speaking as part of the 'Talking Ministry' series, Steven Owens explained that it gave him the opportunity to explore the calling he increasingly felt.

"After taking redundancy from my job I saw a job as a congregational facilitator with the Presbytery of Irvine and Kilmarnock, which was mostly concerned with presbytery planning," he said.

"It was probably the best thing I could have done because I went to a presbytery that was quite forward thinking.

"It fitted with my mindset of not just looking at decline and cuts but also growth.

"This experience became a defining moment for me and helped me to think I can and should apply for ministry because that is what I believe God's call for me is," he said.

The father of two, who is married to Marie, explained that having a good range of people to turn to has been key on his journey.

"What I would say is give yourself the opportunity to have experiences and just trust that God has put the right people in the right places at the right time," he said.

"That is what has sustained me through this - people.

"I have had two wonderful supervisors and such welcoming congregations in my placements.

"Make sure you have a support network and let it grow as you do.

"If you're having doubts don't just speak to your family and those close to you.

"Try and talk to other ministry candidates too as we all come with different backgrounds and our individual journeys to ministry will be varied."

"Mr Owens's previous career was as an autism specialist, which he found extremely fulfilling and initially made his call to ministry harder to follow.

"I thought this was my career for life and that made deciding to train as a minister difficult," he said.

"What I've found though, looking at what God's been telling me throughout this journey, is that God is not finished with this aspect of my life.

"Almost every turn in ministry has brought something relating to autism to my doorstep."

"Mr Owens said that not having a degree already meant that applying for university "wasn't going to be straightforward" but he was able to enrol on an access course before then continuing his studies.

"A few 'mature students' did the access course together and carried on to do the Bachelor of Divinity," he said.

"As I was just about to turn 40, having that route in was extremely helpful - socially as well as academically.

"Reflecting on what he would say to someone considering following a call to ministry, he said: "Go out and get as many experiences as possible and try and find the right people to support you too."

You can read Steven Owens's full interview and access the resources for August on our Talking Ministry page. 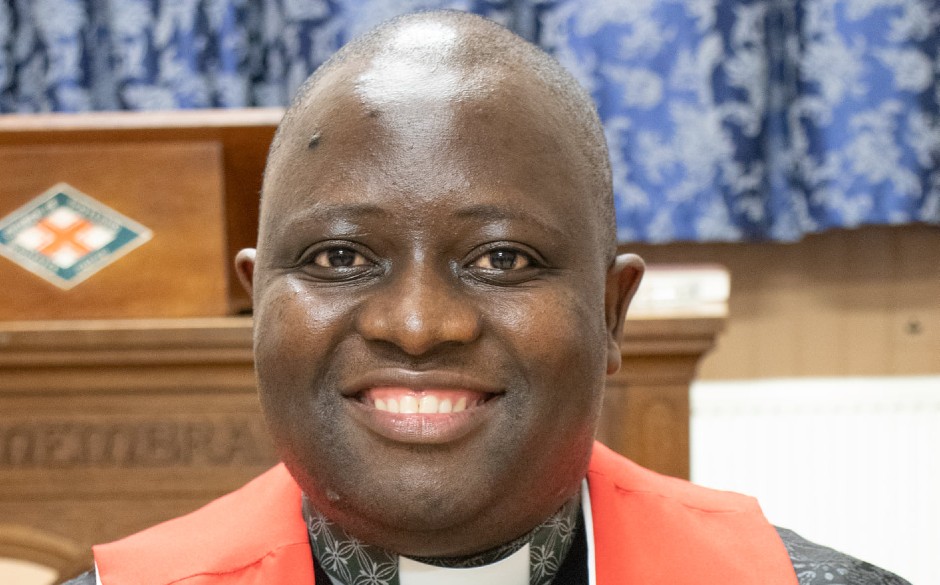