The Moderator of the General Assembly welcomed the "constructive" talks he had this week with political party leaders about the need for a collaborative approach to tackling some of the most pressing issues facing society.

Lord Wallace said they were in common agreement that the climate crisis, mental health, adult social care reforms and how the country recovers from COVID-19 are top priorities that must be addressed.

The purpose of the meetings is to demonstrate the Church's commitment and involvement in national life and concern about social and political issues.

Lord Wallace said: "I attended these meetings as a representative of a Church that has deep roots in communities across the country.

"The Church does not just merely talk about social issues; it is actively engaged in working within the sphere of all the topics discussed with party leaders for the greater good.

"It is a real force in the delivery of social care through CrossReach and on the climate crisis, particularly ahead of COP26 in Glasgow later this year, we are very vocal on the need for better stewardship for God's creation.

"Congregations across the country run mental health and wellbeing projects and the Church brings to bear the voice of our members and our partners at home and around the world who support communities worst affected by climate change."

Lord Wallace said he is encouraged that all party leaders clearly had "genuine interest and concern" for the subjects discussed.

"They share our worries, recognised the importance of tackling the issues and acknowledged that the Church has a real contribution to make, based on practical, real-life experience," he added.

"The Church is engaged and willing to work collaboratively with political parties, governments and other organisations to try and find solutions."

Lords Wallace said the party leaders highlighted that the Church and other faith groups have an opportunity to exercise leadership in raising the issues about what kind of country Scotland can be after the COVID-19 crisis has passed.

The meetings also provided an opportunity to build relationships and remind politicians of the active concern and regular prayers offered by Church members.

Lord Wallace is no stranger to the Scottish Parliament and was Liberal Democrat MSP for Orkney from 1999-2007, serving as Deputy First Minister from 1999-2005.

He said he understood a lot of the pressures that party leaders are under on a daily basis and assured them that Church members hold them in prayer.

"This is something that I always personally valued when I was on the other side of the table and meeting Church representatives", added the elder who is a member of St Magnus Cathedral in Kirkwall, Orkney.

"It was helpful that I knew the party leaders and if that made it easier for us to relate to one another, that can only be a positive thing." 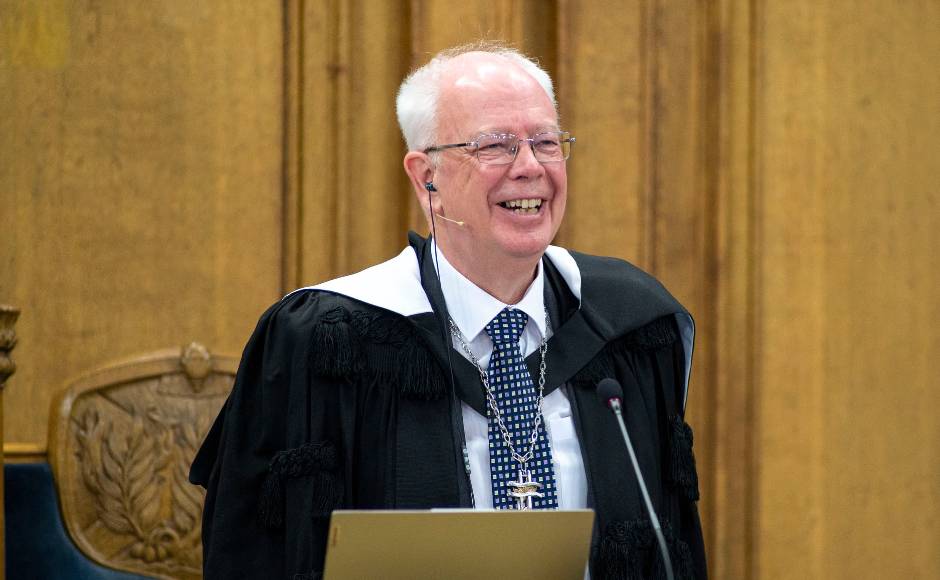