The Moderator took part in the Kirking of the Parliament service, held at St Giles Cathedral on the evening of Friday 1 October, delivering his sermon to a congregation that included HRH Prince Charles, The Duke of Rothesay, as well as Scotland's political leaders. Here is an edited selection of Lord Wallace's sermon.

It is indeed a great privilege to have been asked to deliver the address at this Kirking service; and may I begin by conveying to you all the warm greetings of the General Assembly of the Church of Scotland. In particular, I should wish to congratulate all of you who were returned as MSPs in May's election. I can assure you of the prayers of the Church, as you go about your important duties.

It certainly never occurred to me, when I attended Kirking services after the 1999 and 2003 elections that I would ever find myself in this position. Speeches in the Scottish Parliament or the House of Commons or House of Lords are one thing, but ascending the steps of a pulpit is something quite different.

However, as someone who has been an MSP; has experienced the pressures and the privilege of representing constituents; the challenge of policy dilemmas which will impact on people's lives, as well as the strains and demands placed on those closest to us, I hope I can speak with some empathy and understanding.

It is the nature of politics that there are many with whom I have debated and disagreed, but in almost 40 years since I was first elected as an MP, parliamentarians whom I have encountered, almost without exception, have been motivated by a commitment to public service and by seeking to do what they see as being best for their community or country. For that commitment to public service and aspiration for the common weal, you deserve much thanks.

But I also note that during my time in front line politics, I was spared much of the vituperation and abusive language which risks being normalised on social media. In his letter to the Ephesians, Paul instructs them to,

"Get rid of all bitterness, passion and anger. No more shouting or insults, no more hateful feelings of any sort."

In his book, Let Us Dream, published last year, Pope Francis despaired that at times our politics, society and media seem like one long shouting match. And when the First Minister addressed the Kirk's General Assembly in 2019, she said:

"..perhaps these days we can be too quick to retreat into political tribes, with a focus on areas of conflict rather than agreement.

"And when politicians forget or fall short of that responsibility - as all of us sometimes do - the Church is, I think, well placed to remind us of it."

So, just in case any listening are tempted or apt to forget or fall short, may I gently remind you of the responsibility so well-articulated by the First Minister, and ask that you are prepared to call it out when others fall short.

However, resisting the temptation to use divisive rhetoric does not mean politicians should be any less passionate about what they believe in. If they are prepared to put their name on the ballot paper, it is to be hoped that they are fired up with commitment to do rather than to be.

I do think it is important that people of faith – and I don't exclusively mean Christian faith – should engage in the political process.

One of my predecessors as Moderator, Prof. John Baillie, in his book, What Is Christian Civilisation, published in the 1940s, challenged those who defended the Church's slowness to concern itself with social reform, by trying to draw a line between religion and politics. He said that they,

"too often find themselves in the same camp as those men of the world whose opposition to projected reforms proceeds only from the defence of their own vested interests in the existing order."

If faced with the plight of those mentioned in Psalm 146: the oppressed, the hungry the prisoners, the blind, all who are bowed down, strangers and orphans, silence is not an option. Opting out can speak volumes.

Self-evidently and compellingly, that takes one into the sphere of politics and political action.

However, one important lesson which I have learned as a lawyer and a politician is to recognise the limits of both law and politics.

"Morality cannot be legislated for, but behaviour can be regulated. Judicial decrees may not change the heart, but they can restrain the heartless."

The distinction between laws of men (and women) and the way of Jesus can be illustrated by two different answers to very similar questions.

In 1932, the House of Lords appeal court considered the case of an unwanted snail in a ginger beer bottle in a Paisley café. The issue was what duty of care, if any, was owed by the manufacturer of the ginger beer, Mr Stevenson, to the consumer, Ms Donoghue, whom he had never met? Was she his neighbour? In what is arguably one of the most significant legal judgements of the twentieth century, the very distinguished judge, Lord Atkin said this,

"Who, then, in law, is my neighbour? The answer seems to be – persons who are so closely and directly affected by my act that I ought reasonably to have them in contemplation as being so affected when I am directing my mind to the acts or omissions which are called in question."

1900 years earlier, a young lawyer asked Jesus a similar question. The answer was the parable of the Good Samaritan.

The difference is stark and profound.

In the book which I have already mentioned, Pope Francis says,

"Our age calls for a class of politicians and leaders who take inspiration from Jesus' parable of the Good Samaritan…So often we find that at the bottom of it all is the issue of distance.. Faced with the man left at the side of the road, some decide to walk on, distant from the situation, they prefer to ignore the facts and carry on as if nothing has happened."

The parable powerfully reminds us, however, that where we see need, we must set aside prejudice, get alongside, and take practical action – not to help a nameless victim or an anonymous collective group, but a neighbour or neighbours whom we feel compelled to love.

To those engaged in public life, can I commend the quotation from the US philosopher and activist, Cornel West,

And as we emerge from 19 months of pandemic, surely, we need both love and justice.

We must not forget that we have been through a time when sickness, death, job insecurity, anxiety over lost education has touched the lives of thousands. So many old certainties have been shaken. This is not the time to go back to where we were before; rather, now must be a time for healing and rebuilding.

We must not lose the outpouring of community spirit, which we saw during lockdown. We must raise our sights, strengthen community bonds and dare to imagine how our society might be.

In a book, God In Society published in 2003, shortly before the Scottish Parliament relocated from the General Assembly Hall to the present building, Professor Will Storrar, played on the name ‘Holyrood' and saw a flash of divine humour.

"the new Parliament," he said, "was to be built on a comic site par excellence, the former site of a brewery bearing the name of a gallows."

He continued, "The place of Christ's Rood, his Cross, is the place where we see shockingly juxtaposed God's suffering love for humanity with the terminal violence of the powerful against the innocent. It is a holy place precisely because it is a healing place for a suffering world. Through the resurrection and the sending of the Spirit, the holy rood remains a source of hope for humanity."

He does go on to say that he would not wish the churches "to turn the Scottish Parliament into a moralising arena for political Holy Willies, or a new theocracy to oppress non-Christians or non-believers."

But he did hope that there might be "the capacity to bring something of that cruciform holiness to our politics, to our people, and to our small bit of the planet."

At this pivotal time in our national life what an awesome challenge. We acknowledge our human and political imperfections, nevertheless from whatever faith background we come, there is a challenge to make Parliament a holy place because it can be a "place of healing for a suffering world" and "a source of hope for our small bit of the planet". 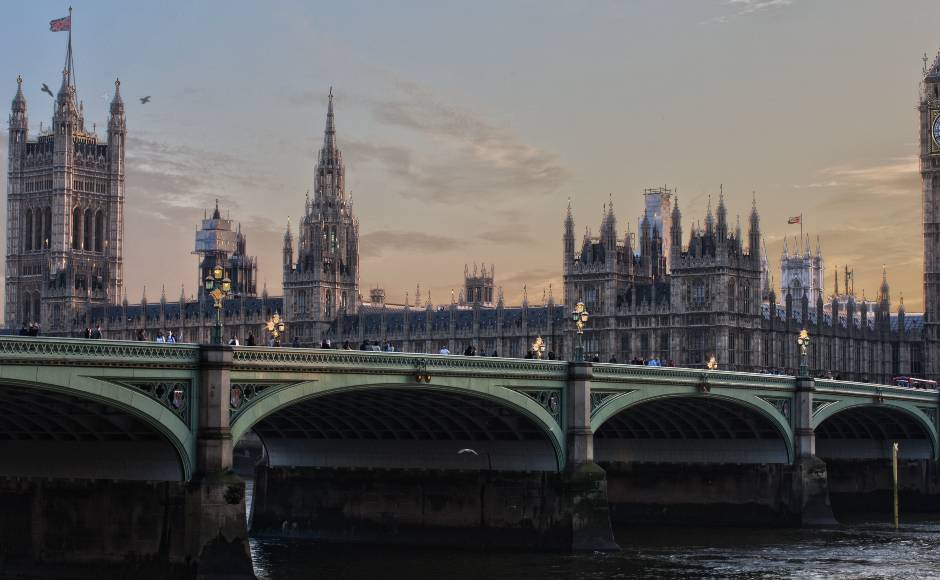 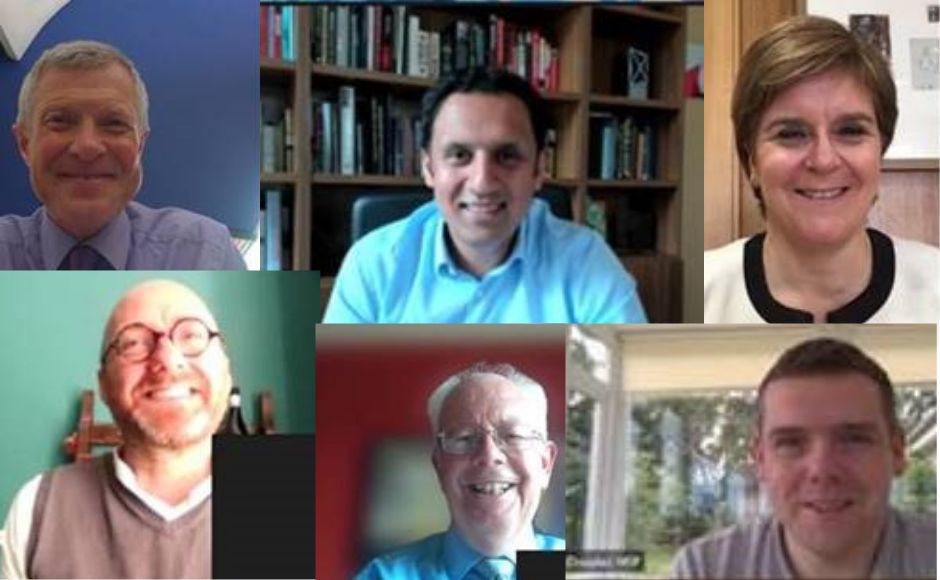