The Moderator of the General Assembly has backed a campaign urging wealthy countries to do more to help vaccinate the whole world against COVID-19.

Lord Wallace has signed a letter to the leaders of G7 nations calling for action because "no one will be safe until everyone is safe."

The campaign was started by former Prime Minister Gordon Brown, the son of a Church minister, who said only 2% of the population of sub-Saharan Africa have had their first shot and only 0.2% are fully vaccinated.

The anti-poverty campaigner said less than half of the $33 billion vaccine funding needed for this year alone has been raised.

The UK has taken on the presidency of the G7 group of nations and Prime Minister Boris Johnson will gather leaders of G7 nations, the EU and guest countries at a summit in Carbis Bay, Cornwall this weekend.

Pressure is mounting on the G7 to agree that the richest countries should fund their share based on their capacity to pay for the vaccination of poorer countries.

Lord Wallace said: "As we celebrate the benefits of the vaccine for ourselves and our loved ones here in the UK, we are all too conscious that many people across the world do not have ready access to the vaccine.

"The Church of Scotland calls on the members of the G7 to ensure plans to secure a global vaccine rollout.

"Governments must step up and play their key part in ensuring a just and equitable opportunity for vaccination for all.

"No one will be safe until everyone is safe."

Last month, the General Assembly endorsed a Faith Impact Forum deliverance to "urge the UK Government to do all that it can to ensure COVID-19 vaccines are available throughout the world, particularly in resource poor countries, on the basis of clinical need to preserve human life."

The Church has also made a fresh appeal to the UK Government not to slash the 2021 international aid budget by an estimated £ 3.5 billion.

Very Rev Dr Susan Brown, convener of the Faith Impact Forum, spoke out as MPs took part in an emergency debate in the House of Commons on Tuesday to try and force the government to reverse its decision to cut the budget from 0.7% of gross national income to 0.5%.

Lord Wallace has joined interfaith leaders to call on the Prime Minister to use the G7 presidency to drive real progress on addressing the climate crisis and its impacts on people around the world.

An open letter signed by the Moderator states: "We welcome the G7's renewed commitment to limiting global heating to 1.5C, and the progress on phasing out coal.

"However, much stronger action is needed.

"A report from the International Energy Agency published in May states that to remain within the 1.5C limit, all new fossil fuel development must cease this year.

"This is a stark warning.

"As people of faith, we cannot stand by while world leaders continue to delay action.

"These delays, on phasing out support for fossil fuels and on addressing climate impacts, are destroying lives.

"From the Pacific islands to sub-Saharan Africa, from Bangladesh to Brazil, the climate crisis is a present reality for the world's poorest people.

"They have little power to tackle this catastrophe which they did not cause.

"We ask you, who do have power, to use the UK's G7 and COP Presidency in their interests."

Interfaith leaders said they believe that "every human life is sacred, and that we have a duty to speak up for those whose voices go unheard".

Mr Johnson has been asked to: 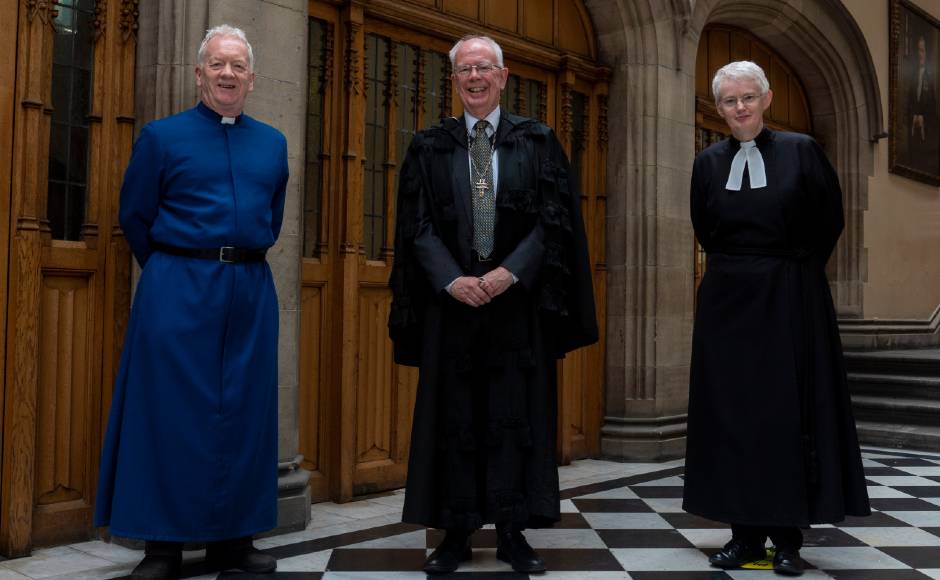 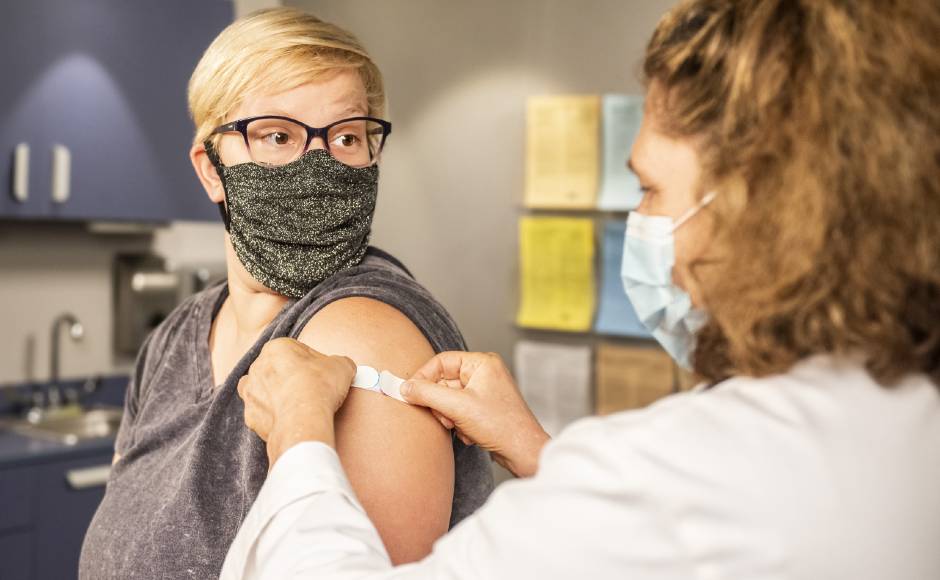