Planning permission for a new church building in a remote part of the Highlands has been approved.

Highland Council has given the go ahead for the single storey property in the village of Kilchoan on the Ardnamurchan peninsula.

It will be a replacement for the former Ardnamurchan Church which closed for health and safety reasons in 2018.

Discussions over the future of the original building took place and it was decided that it would cost far too much to be restored to an acceptable standard and its sale was approved by the General Trustees.

It was sold to a private individual who plans to convert it into a house and the proceeds, along with donations, will be used to pay for the new building, which will be built on land next to the manse and big enough to accommodate 30 people.

It will have a large kitchen to allow for catering, assessible toilets and a room which will be used by local community groups for meetings and events.

The new building will be the only one used as a church in Kilchoan - the nearest place of worship is 22 miles away - therefore the congregation hope it will used by members of other denominations in the future.

The project is spearheaded by a working group led by Bridget Cameron, session clerk of Ardnamurchan Church, and the congregation, which has met in the village community centre since 2018, hope that the new building will be finished by the end of the year.

Ella Gill, a Church of Scotland reader, is the locum for Acharacle and Ardnamurchan churches following Rev Fiona Ogg's retirement earlier this year.

She said: "The congregation and community are delighted that planning permission for a new church building in the village has been granted and the work can begin at long last.

"It has been a difficult journey for the congregation but with the support of the community and visitors, they are embarking on a new phase of mission and ministry in West Ardnamurchan.

"We are hopeful that other denominations will use the building in the future so it truly an ecumenical project."

The General Trustees have embarked on a mission to reduce the number of poor quality and expensive to maintain buildings as part of the ‘well equipped spaces in the right places' programme.

They do not determine where to "prune or plant" but have published a toolkit that helps presbyteries decide minimum standards and where buildings should be located.

A spokesman said: "The General Trustees are delighted that the congregation has truly engaged with the spirit of renewal and there's no doubt that the new, flexible building will help the congregation in its interaction with the community and visitors alike.

"They've taken the painful but ultimately sensible and practical decision to depart from the former church building in the knowledge that the new facility will help drive mission in Ardnamurchan in the years to come.

"The General Trustees wish the congregation every success". 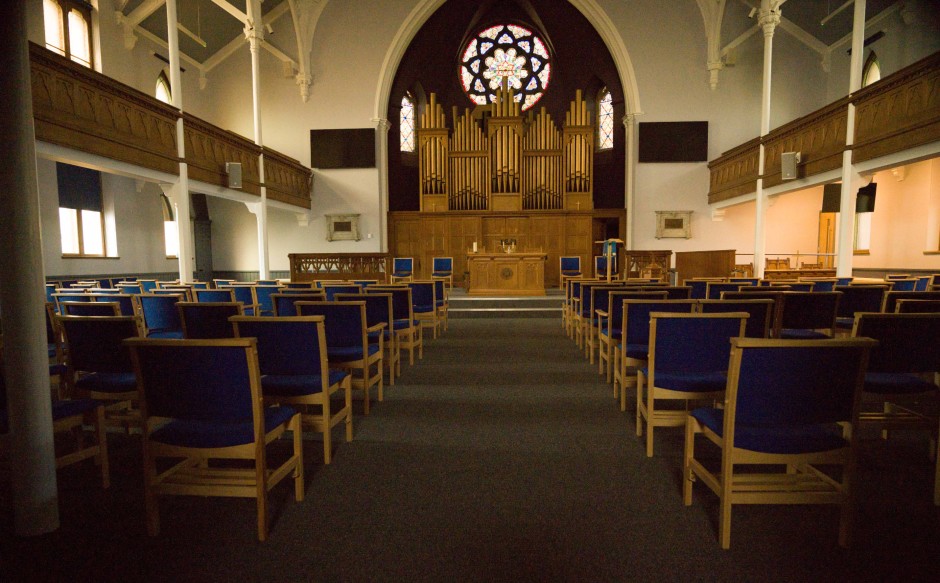 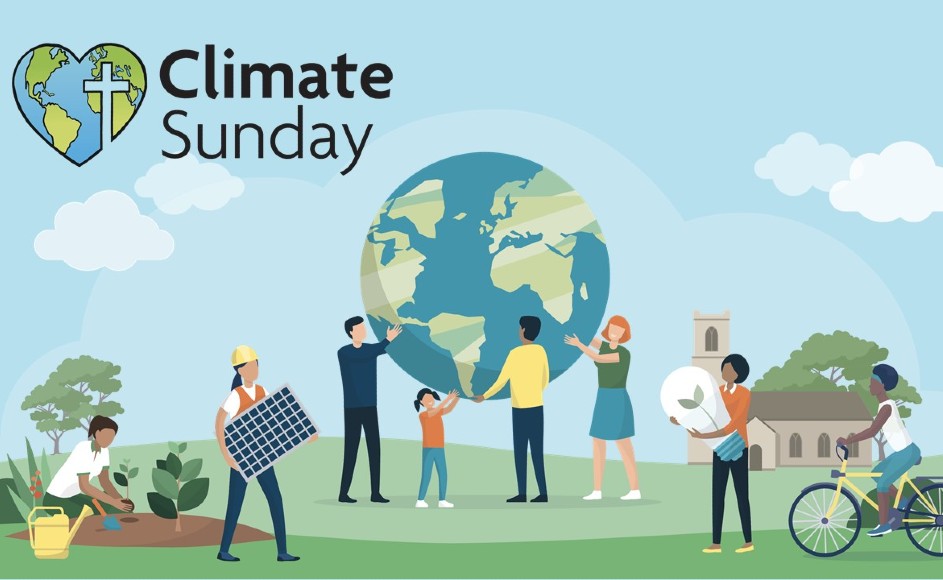