Churches Together in England, of which the Church of Scotland is a member through the Presbytery of England, has issued a statement calling on churches to support efforts to bring about racial justice.

“The Presbytery of England is pleased to stand with our Brothers and Sisters in Churches Together in England in a call for real change to combat racial injustice and prejudice in our country. We look forward to continuing with our partner churches to pray and work together to build trust, fairness and inclusivity in both our Church and wider communities”.

In the statement the group, which includes 50 member churches, including the Church of England and the Catholic Church, quotes St Paul saying:

“We want to ensure that these processes are just and demonstrate the so often neglected gospel truth of Colossians 3:11 ‘there is no longer Greek and Jew, circumcised and uncircumcised, barbarian, Scythian, slave and free; but Christ is all and in all’.

“In this verse Paul makes it clear that racial injustice and discrimination is not only profoundly unjust and an affront to God but also the very denial of Christ who reached out to all human beings.”

“We as Presidents of Churches Together in England have responded to the killing of George Floyd in the United States, and the widespread call for real change to combat racial injustice in our world, above all in our own country.

“We have spent time over the past few weeks listening to voices of people from the black community, especially the younger generation. This has been a deeply moving experience and illustrated powerfully the many profound changes of heart and actions that need to be made.

“The attitude that regards black people – and indeed other people of ethnic minorities – as inferior is evil and mars our common humanity. We challenge this unreservedly, recognising the constant experiences of racism, including micro aggression, which black people face.

“We believe that churches have a significant role to play in combating racial injustice. If we are to be effective in doing so, we must look at ourselves.

“We are painfully aware of the racism that blights the life of our churches. We are intent upon a process of identifying racial injustice within our churches – current and historic – repenting of it and taking action to effect real change. This includes the potential for discriminatory behaviour in the way that we make church appointments, which we know can happen at the conscious or unconscious level.

“ We want to ensure that these processes are just and demonstrate the so often neglected gospel truth of Colossians 3:11 “there is no longer Greek and Jew, circumcised and uncircumcised, barbarian, Scythian, slave and free; but Christ is all and in all”. In this verse Paul makes it clear that racial injustice and discrimination is not only profoundly unjust and an affront to God but also the very denial of Christ who reached out to all human beings.

“Some Member Churches of Churches Together in England have already embarked upon this journey of tackling racial injustice. The Church of England plans a new action group, and among the Free Churches work by the Methodist and United Reformed Churches, together with Baptists Together is already under way, as is also true for the Catholic Church. The Pentecostal Forum has long held this issue in its view, as have the Orthodox Churches.

“We call upon all churches to travel together on this journey of racial justice so that together, as one community of churches in England, we may reach out in love and respect to one another in pursuit of our common witness.

“An area of great concern to us as Presidents is the relationship between the black community and the criminal justice system. We will therefore be facilitating conversations between young black women and men and senior members of the police service. We are also seeking to engage both the Home Office and the Ministry of Justice in further considering the day-to-day experience of many young black people in England.

“We encourage all churches throughout England to do all they can to build trust and improve accountability between black communities, the police, civic bodies and wider community groups. In particular we call upon groupings of Church Leaders throughout the nation to reach out to their black colleagues in church leadership who are currently absent from their membership, making more inclusive ecumenical leadership. Our desire is that these groups will create spaces for those in authority to listen, as we have, to the powerful testimony of young black women and men as a step towards greater social cohesion.

“We see these issues as matters of gospel and faith for all who follow Jesus Christ, the one who calls every nation and people to the justice of the Kingdom of God.” 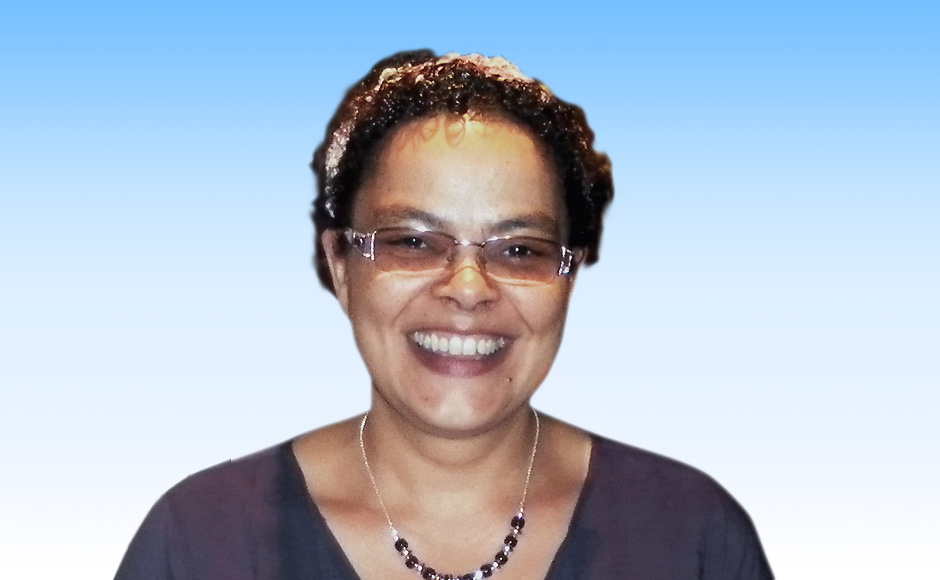 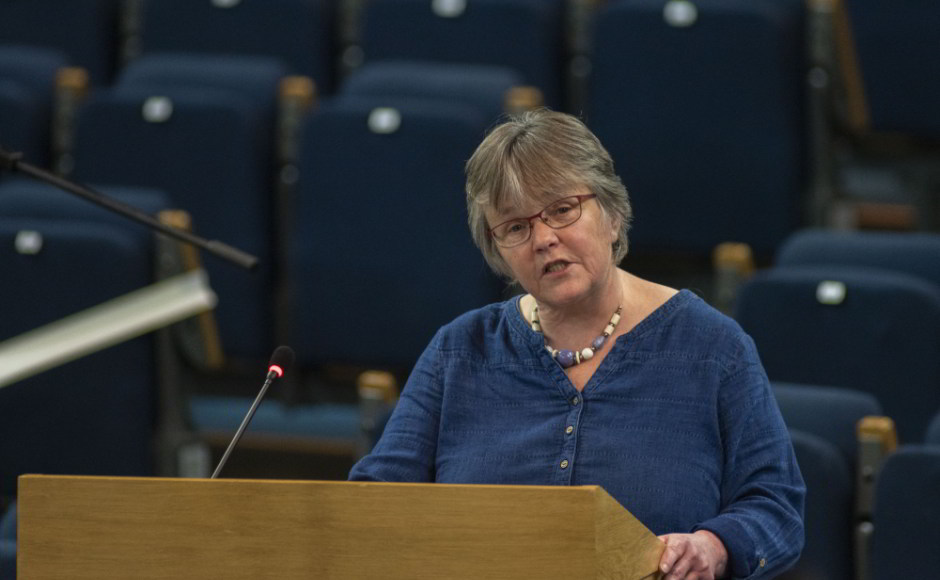 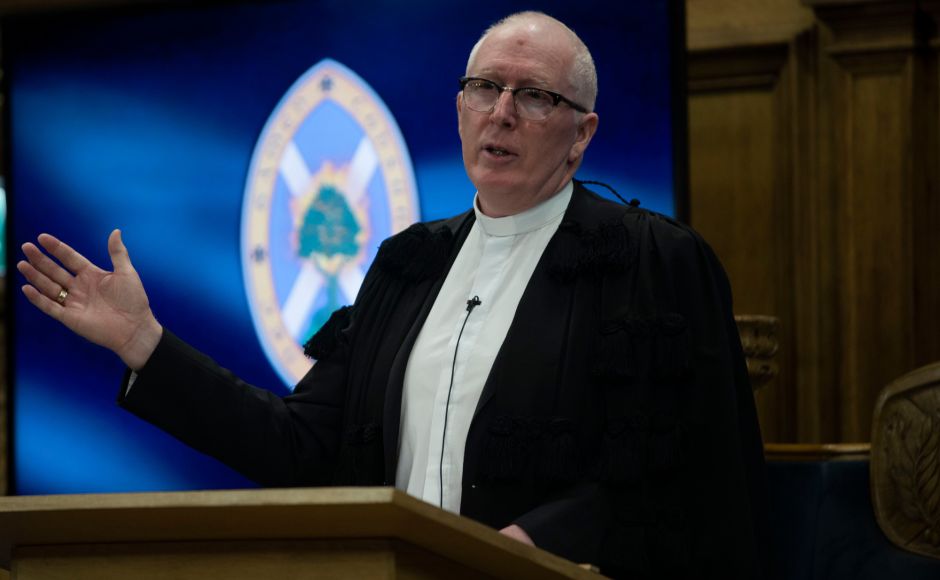 Moderator speaks out on violence in USA