An Aberdeenshire church working with local partners to combat loneliness has delivered hundreds of afternoon teas to vulnerable people, with plans for similar events over the next few months.

Skene Parish Church, which is eight miles from Aberdeen, teamed up with other groups to form the Westhill Community Resilience Support Group in July to provide 190 teas to people who were shielding or at risk of loneliness.

Rev Stella Campbell, who is the minister at Skene, had heard from a friend about a similar project in Banff and began planning after they suggested there could be funding available.

“As a church providing care is a big part of what we do – demonstrating God’s love in a very practical way”, she said.

“We identified people who we thought would be isolated or shielding then we got in touch asking if they would be happy to receive a gift.

“It was a day to acknowledge their sacrifice - it struck me that it’s good to be remembered and the people we delivered to said it was good to be part of a community that cares.

“We were also able to cater for dietary needs, so a fruit basket was provided instead where requested.

“It was a lovely afternoon with good conversations. The key thing is social contact.

“We recognised the contribution people are making to their community and showing them that they are not forgotten.

“It also has been a way to alleviate loneliness – it's that sense of being remembered.”

deliver around 180 afternoon teas one day in August, with 25 volunteers from Skene Parish Church itself. The project has been greatly helped by Aberdeenshire Council.

More recently they have been involved with delivering shortbread to sheltered accommodation alongside a card made by a local primary school pupil.

Very shortly the resilience group also will ensure a nearby care home can enjoy an afternoon tea which will be safely delivered to them.

In the future the partnership hopes to expand the project by involving the local primary schools more.

Throughout lockdown Skene Parish Church had been working hard to support the local community by arranging prescription and shopping deliveries for those who were unable to leave their house.

Reflecting on the last few months, Ms Campbell said the advantages of working together were clear, “it's much better if we pool resources”, she said.

“We’ll do something for Christmas too – we've been able to put in funding".

In the future they are planning to work with the local authorities to further identify people who may want to take part. 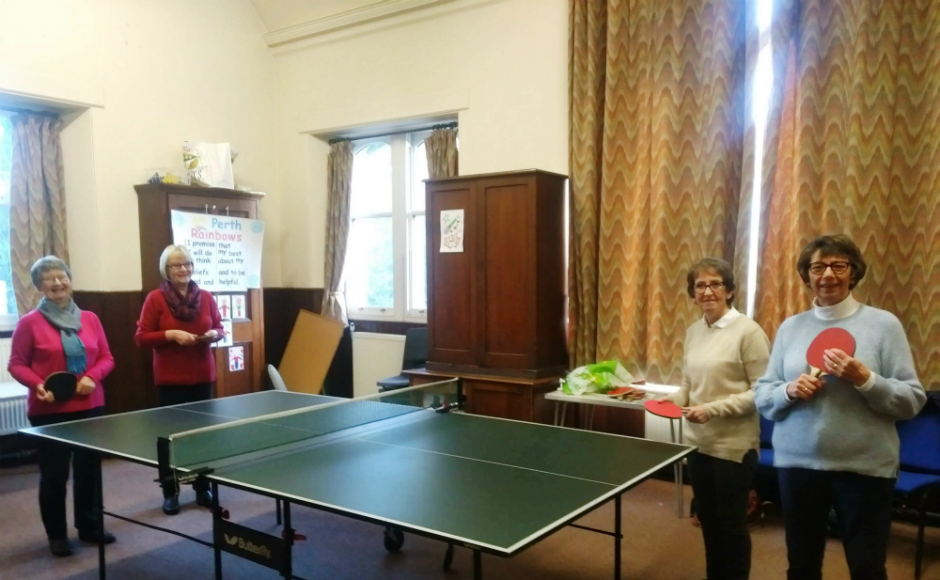