The world watches Betsi take up her new role in Malta

People from around the world came together online to watch a minister officially take up her new post in Malta.

Rev Betsi Thane said she was "delighted" to be inducted into the charge of St Andrew's Scots Church in Valletta, albeit in unusual circumstances.

The building is currently closed due to Coronavirus, which meant the International Presbytery, which looks after 15 congregations around the world, used video conferencing platform Zoom to conduct the service.

Mrs Thane, 51, who grew up in Poland, said: "It was a great, joyful and meaningful night and I felt blessed and loved.

"Many people have prayed for me, prayed for God's guidance on my path into ministry and I was truly delighted to celebrate with all of them."

A total of 74 people from countries including Bermuda, the Netherlands, Poland, Scotland, Germany, Switzerland, France, Spain and Hungary took part in the induction and others followed it via the International Presbytery's Facebook page.

Mrs Thane set up her laptop in her new church hall for the service and was accompanied by a Presbytery elder who sat two metres away to comply with social distancing rules.

The minister signed an official document and showed it on camera to viewers including Rev Lance Stone, Moderator of the International Presbytery, and Presbytery Clerk, Rev Jim Sharp.

Mrs Thane, a former school teacher and social worker, was ordained as a minister at West Kilbride Parish Church in Ayrshire in January.

She said: "My daughter Sara is my biggest supporter and she also attended my induction on Friday, which gave me great comfort.

"When I arrived in Malta in February many people from the congregation reassured me that they saw in me their minister from the first day.

"But they are glad that I have been inducted, albeit in strange circumstances, and we all are looking forward to the day when we can physically be together for the post-induction party.

Mrs Thane is the widow of the late Rev Markus Thane, who was minister of Cumbrae linked with Largs St John's Church until his death in 2015.

Rev Jimmy Brown, who was interim moderator at the church in Malta, said: "The online induction of Rev Betsi Thane was an extraordinary and joyful event necessitated by unique circumstances as the world grapples with Coronavirus.

"All the church rules were followed and we look forward to meeting face-to-face in Valetta as soon as possible for the part of the service where the congregation is asked to accept the new minister as their spiritual leader." 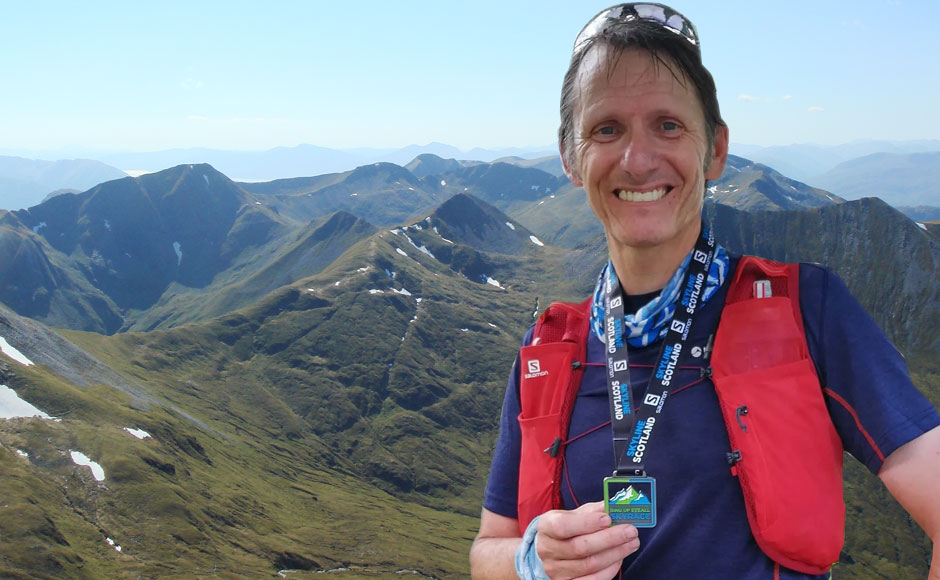 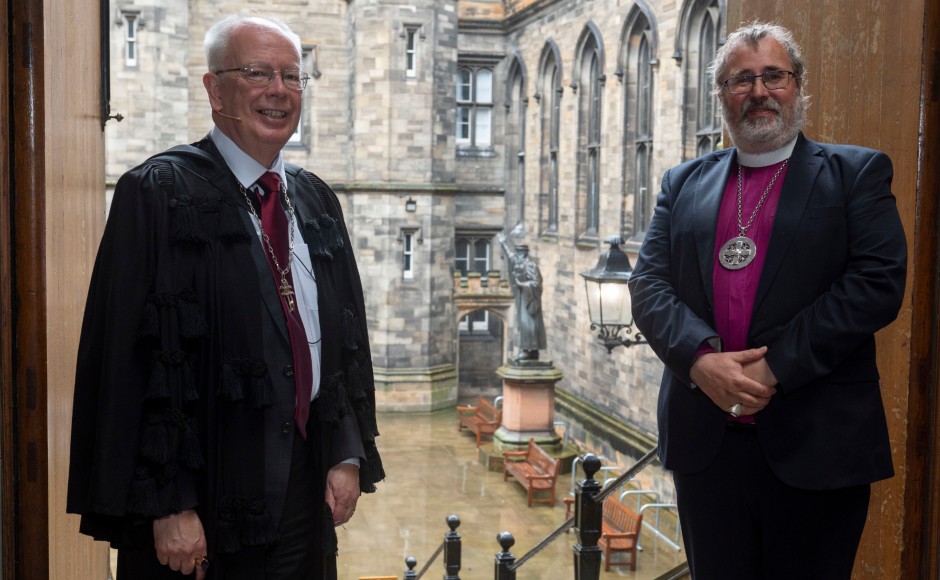