Moderator invites congregations to take part in Thy Kingdom Come

The Moderator of the General Assembly of the Church of Scotland, Rt Rev Colin Sinclair, is today sending a letter out to all Kirk congregations inviting them to take part in this year's Thy Kingdom Come prayer initiative. Thy Kingdom Come is a global ecumenical prayer movement which will run from Ascension Day on 21 May to Pentecost Sunday on 31 May. Below, we are sharing his letter in full.

Thy Kingdom Come is a global, ecumenical prayer movement which takes place each year from Ascension to Pentecost. Christians are encouraged to pray for more people to come to faith during these 11 days of prayer. This will be its fifth year.

From Bangladesh to Brazil, Australia to Austria, and South Africa to the Solomon Islands, more than two million Christians, across 65 different denominations and traditions, in 90% of countries worldwide have participated.

Ruth and I had the privilege of attending and participating in the 2019 Thy Kingdom Come Beacon Event in Trafalgar Square. The square was packed and we found it very moving that three Archbishops (Anglican, Catholic and Orthodox) could stand side by side and pray for our country. Senior leaders from the emergency services also shared items for prayer

In 2019 the app was downloaded thousands of times in almost 100 countries worldwide – more than twice as many as in 2018.

In their annual feedback survey, the organisers found that:

The Church of Scotland and the Scottish Episcopal Church are both officially involved with Thy Kingdom Come. Resources were distributed widely and a prayer diary was translated into Gaelic.

HRH The Queen praised Thy Kingdom Come as an example of the close working together of the Church of England and Church of Scotland.

It also enables local congregations to share in a global Kingdom-focussed initiative.

This year Thy Kingdom Come will begin in the week of the General Assembly and we hope it will be marked in some suitable way.

Can I ask you to consider signing up to Pledge2Pray as an individual and as a church in order that together we will see God's Kingdom Come.

Equally, if you are considering organising an event can I encourage you to sign up.

Here is a link to this year's Prayer Journal for you to use, too.

Thank you for taking the time to read this and please do consider how you might be involved where you are.

Wishing you every blessing,

Moderator of the General Assembly of the Church of Scotland 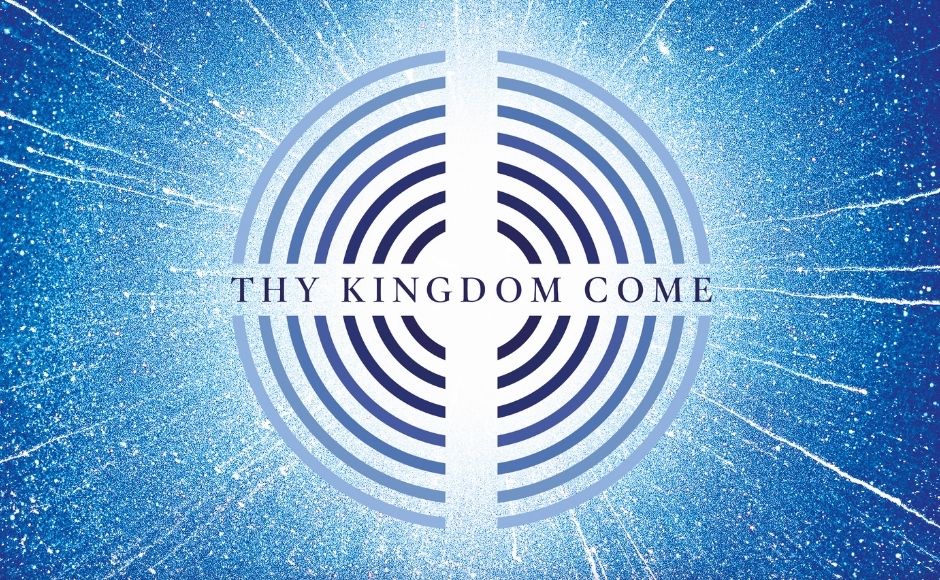 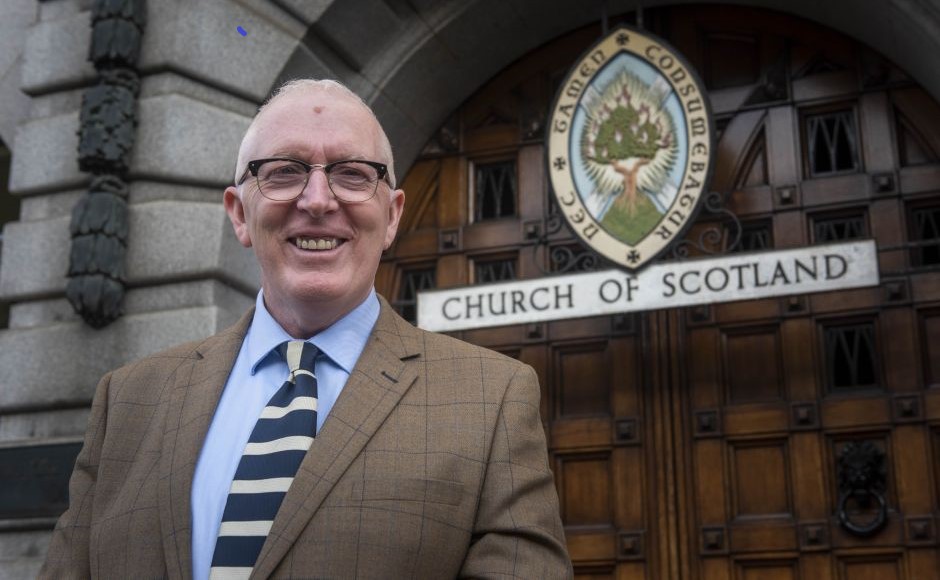