Very Rev Dr Susan Brown, convener of the Faith Impact Forum of the Church of Scotland, has joined nine other leaders of faith groups in calling for new legislation to be introduced as a matter of urgency.

They highlighted a recent 48-hour boycott of Twitter by some of its users, protesting at the platform's alleged lack of action on anti-Semitic tweets posted by grime music artist Wiley, as a demonstration of the real world harm that can be caused online.

Dr Brown, minister of Dornoch Cathedral in the Highlands, said: "No-one should hide behind technology to make hurtful and hateful comments or to fuel people's prejudices.

"Words always have consequences and we would encourage people to use them to break down barriers, not build them.

"Christians believe that all people are made in God's image and that means we cannot see anyone mistreated or abused.

"Companies can't provide the means and take the profit without being held accountable."

"As faith leaders and heads of faith-based organisations we stand in solidarity with all those who have faced abuse and hatred on social media.

The events of recent weeks are another painful reminder of the extent of real world harm that can be caused online.

The prevalence of racist, antisemitic, Islamophobic and Anti-Hindu hate underlines how the social media companies continue to fall short.

We cannot continue to rely on their piecemeal approach to online abuse.

Today, we are calling on the UK Government to bring forward the Online Harms legislation as a matter of urgency.

The UK Government promised to make the UK the safest place in the world to be online but their flagship Online Harm legislation continues to be delayed.

This legislation must take us away from a reliance on a reactive approach where the rules are set by the companies.

The social media companies must be held to account when they design their services in a way that encourages and facilitates hate." 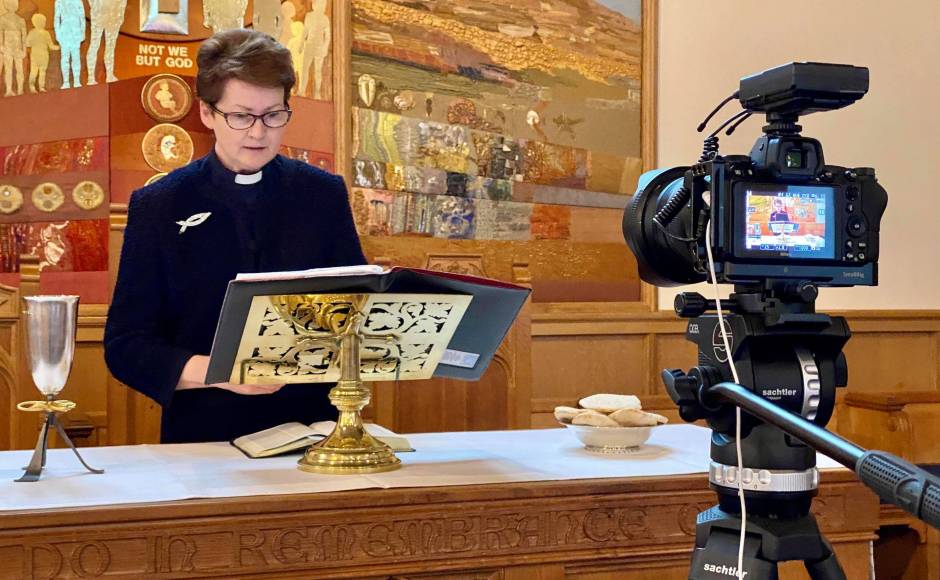 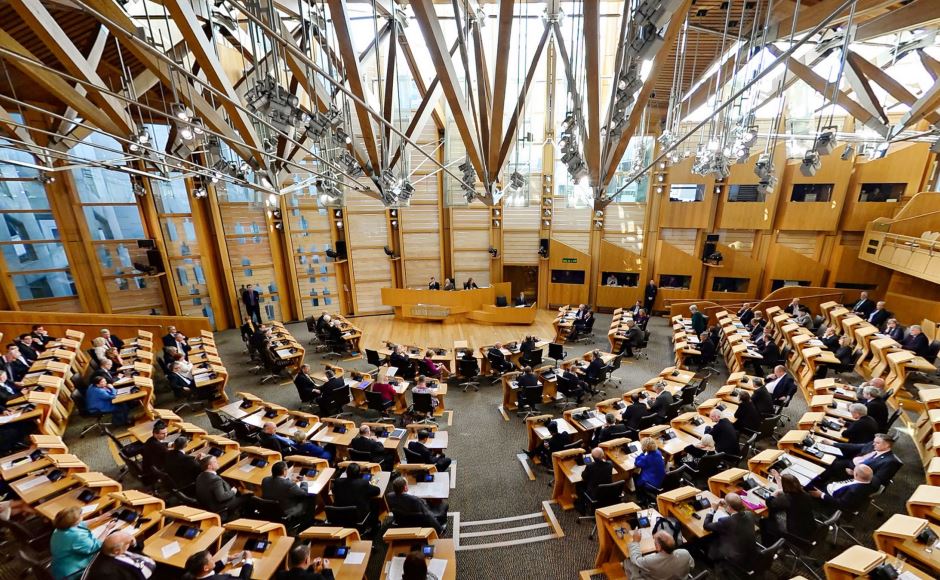