Eco-congregation Scotland have launched a collection of new worship materials, as part of their support for churches during the period of Creation Time, which begins on 1 September.

Released annually, the prayers, blessings, activities and reflections developed in Scotland are used by churches and people of faith around the world.

Additional online material is in preparation, and the Sundays will be grounded in celebration with particular local churches, starting with Greenbank in Edinburgh on 6 September.

The annual event sees Christians around the world celebrate the environment and consider our collective partnership with the planet.

Creation Time runs from the first day of the Orthodox calendar at the start of September until the feast of St Francis on Wednesday, October 4.

Rev David Coleman, chaplain of Eco-Congregation Scotland, said: "If Sunday is preparation to live out your faith on every other day the Season of Creation/Creation Time prepares us for Christian mission in a lifetime of environmental emergency, of which the COVID crisis is but one part.

"Spiritual resilience is the gift of attention to the signs of the times."

This year, the ecumenical group led by Eco-Congregation Scotland have developed resources which emphasise responsibility, love for neighbour and planet, urgency, forgiveness, and grace as prime environmental issues.

People from a range of denominations including the Church of Scotland, the Roman Catholic Church, the United Reformed Church and the Scottish Episcopal Church worked on the materials.

Dr Martin Fair, Moderator of the General Assembly of the Church of Scotland, said: "Christians believe that God created and is creating and that God calls us to participate in this, not least in terms of enjoying the natural world and caring for it.

"There can scarcely have been a time when our role was more crucial than it is now and so I'm pleased to encourage as wide a participation as is possible in Creation Time this September."

To find out more and also to access the worship material go to the Eco-congregation Scotland website. 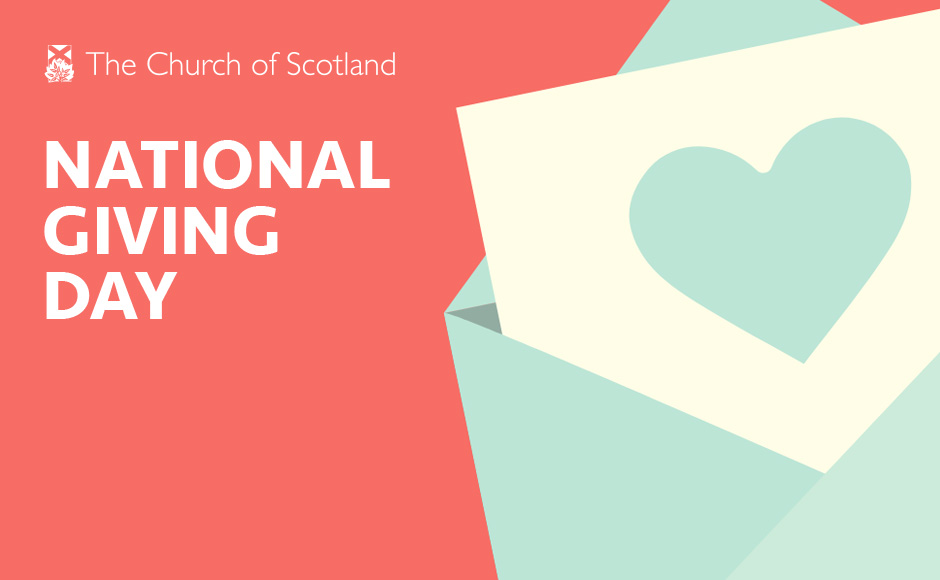