A recipe for success - church has a 'stake' in Dracula legend

The wife of the creator of the world's most famous vampire helped raise money to renovate an historic Aberdeenshire church, it has emerged.

Florence Balcombe contributed the recipe for the "Dracula Salad" to a pamphlet sold in aid of Cruden Parish Church shortly after her husband Bram Stoker died in 1912.

All the proceeds from the sale of "Cruden Recipes and Wrinkles" went towards building an extension at Cruden Parish Church, which dates back to 1776, to house an organ.

Minister, Rev Sean Swindells, revealed the Irish author's fascinating association with the congregation in an online reflection - an illustration that while the building is currently closed, the church is "always open".

It is a fascinating piece of history but of course within the Christian religion, the shedding of blood through sacrifice for the forgiveness of sins, takes on a completely new dimension.

Bram Stoker, who was raised in the Church of Ireland, was a regular visitor to Cruden Bay between 1893 and 1910 and started writing the early chapters of Dracula there in 1895.

He often stayed in the Kilmarnock Arms and took the inspiration for Castle Dracula from nearby Slains Castle, a ruined clifftop fortress which has a distinctive octagonal hall which matches the description in the classic Gothic horror novel.

Florence Balcombe, a former suitor of the poet and playwright Oscar Wilde, is said it have spent a lot of her time playing golf in Cruden Bay and meeting with friends while her husband was writing.

Mr Swindells said: "For each day of lock down, I have been publishing a reflection on the church Facebook page and website and we have held online Bible study groups, Sunday evening services and provided pastoral support via phone and email.

"To keep things fresh and relevant this has included some key historical figures like Bram Stoker and to date the most popular reflection appears to be the one about the blood sucking Count Dracula that we published earlier this week.

"It is a fascinating piece of history but of course within the Christian religion, the shedding of blood through sacrifice for the forgiveness of sins, takes on a completely new dimension.

"His shedding of blood and death by the Romans through crucifixion, is seen as a once for all cosmic act of forgiveness."

London-based Bram (Abraham) Stoker wrote two other books in Cruden Bay - The Watter's Mou' (1895) and The Mystery of the Sea (1902) - but remains most famous for Dracula, which was published in 1897.

The eponymous character has been brought to life on the silver screen by actors Christopher Lee and Gary Oldman.

Cruden Bay resident, Mike Shepherd, author of "When Brave Men Shudder: The Scottish origins of Dracula", said: "Bram Stoker fell in love with the village and used it as his writing den, returning year after year.

"He was a part-time author and he ran the Lyceum Theatre in London which was owned by the most famous actor in the world at the time, Henry Irving.

"Stoker would get a month off every summer when the theatre shut down and while he wrote Florence played golf in the village and met with friends.

"She submitted two recipes for the pamphlet, including the Dracula Salad, because of the links between her late husband, Cruden Bay and Dracula."

Florence Balcombe, who is remembered for her legal dispute with the makers of the 1922 German film, Nosferatu, outlived her husband by 25 years and died in London in 1937 at the age of 78. 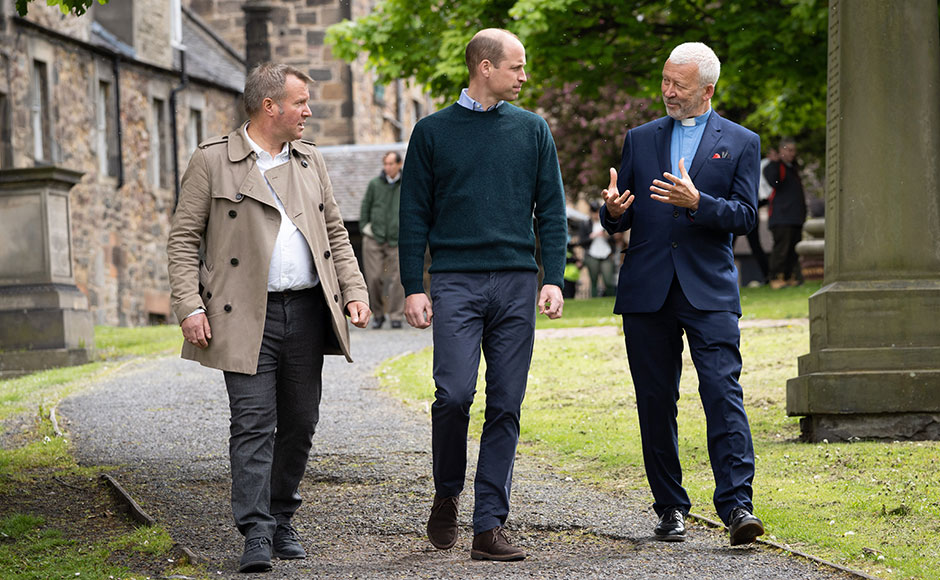 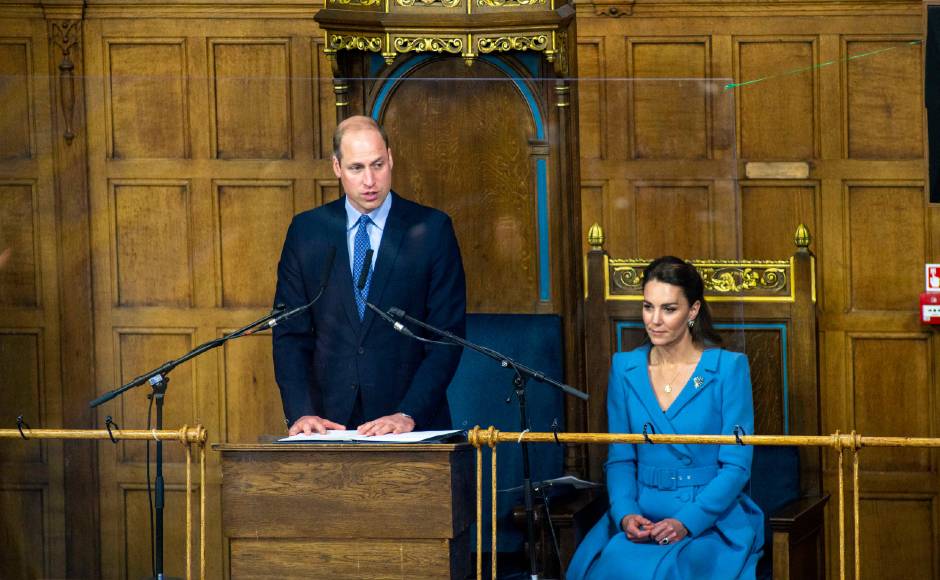