Church urged to be more "vocal" about challenging racism

The Church of Scotland must do more to stand up to racism, a minister has said.

She said all people are made in the image of God and implored the Kirk to express solidarity with those who often feel like second class citizens.

Ms Ralph of Annbank and Tarbolton Parish Churches in Ayrshire was born into a mixed-race family in Glasgow and has experienced racism throughout her life.

"The Church has to be a lot more vocal than it has been, take the values that we stand for and stand alongside those who are struggling," she said.

"It has to think about its policies and how we support congregations and communities to not tolerate racism.

"We have to educate ourselves about racism, about our role in it and how we stand by those who are being abused.

"It is really important to take a stand."

Ms Ralph said she had to learn to deal with name calling when she was growing up in Largs and was frequently asked ‘where do you come from?'

She revealed that her daughter is treated "very differently" to her son.

Both are mixed race but she is fair with blonde hair and blue eyes while he is "black in look".

Ms Ralph, who is widowed, said she and her children have asked themselves over the last few years whether Scotland is still their home because they are "constantly questioned" about whether they should be staying here.

Framed against the backdrop of the Black Lives Matter movement, she spoke out against racism in the latest episode of "It's a Fair Question" with Rt Rev Dr Martin Fair, Moderator of the General Assembly.

He also spoke to Aimee Corinne Ottroh of Whiteinch Parish Church in Glasgow who revealed that she had never experienced racism before she moved to Scotland in 2011.

She said she found it "difficult to accept" because she is a Presbyterian living in what she understood to be a Christian country.

Ms Ottroh, who grew up in The Ivory Coast, Africa, explained: "To me there is a no difference between me as a black woman and a white person because we are all one."

Asked if she is hopeful that attitudes towards black people in Scotland will change, she said: "We need to be honest with ourselves.

"We need to talk about it, not be blind or in denial and say it is not ok to be racist in church, at work, in the shop, on the bus, everywhere.

"We have to stand in solidarity when we are witnessing it, overcome fear and stand against racism."

Ms Ottroh, who works in the housing sector, said she draws deeply on her Christian faith to help her cope with difficult situations.

"I deeply believe we are all part of the Christian family so just love your neighbour as you do yourself."

We are all made in the image of God

Dr Kenneth Lawani, Session Clerk of St Rollox Church in Glasgow, told the Moderator that he has been abused in the street and treated with suspicion on public transport because of the colour of his skin.

Asked about his hope for the future in Scotland, the elder said: "I think it is going to take a long time to change because it is very difficult to have everyone aligned in the same conformity.

"People are different so you expect them to behave differently.

"One thing I feel that can make a change is if people have faith and know God.

"Then they will have a conscience to know that what they are doing is not right."

Diversity should be celebrated

Dr Lawani, who was born in Nigeria and has lived in Scotland for nearly 17 years, said two young children playing together – one black and the other white – do not see colour.

"They see no difference but put two adults together and they know they are not the same," added the Glasgow Caledonian University lecturer.

"How do we mend these broken relationships?

"It starts with the home and faith, which will go a long way to realign hearts and minds and the perception of people."

The song touches on the themes of what it feels like to be a mixed race person living in Scotland.

Dr Fair said: "Diversity is to be celebrated and not a cause of division.

"We need to be educating ourselves and showing solidarity by standing alongside those who are struggling.

"We are all made in the image of God and need to understand that the differences that are superficial count for nothing compared with what we have in common." 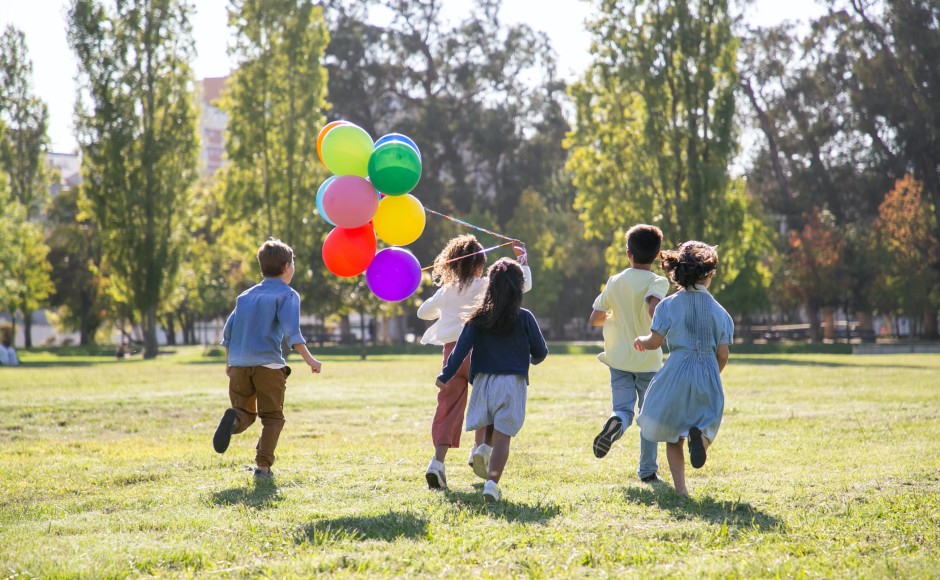