To mark the fourth day of Advent, Very Rev Dr John Chalmers, convener of the Church of Scotland's Assembly Trustees, has written a reflection on ‘Bright Hope For Tomorrow'.

On Monday 14 June next year Scotland will line up in the European Championships at Hampden Park against the Czech Republic. It will have been 23 years since Scotland played in a major international tournament, but throughout that time Scotland fans have never stopped hoping.

In one way or another you can be sure that people know the meaning of hope; indeed people know that living in hope is one of the great motivators in life and that without hope lies the road to despair and even depression.

Tragedies are those stories which leave us bereft because they end in death and defeat, but the ancient stories of Abraham's descendants, who endured slavery, exile and separation, are stories whose ending is still in the future. Their narrative points to a time when Messiah will come, the lion will lie down with the lamb and peace will reign.

It is this ancient Hebrew narrative of hope that gives birth to the season of Advent - a time for looking forward in the expectation that the best is yet to come.

Looking back over this past year it would be easy to conclude that the narrative of 2020 has been one of tragedy. For those who have lost loved ones to Covid-19 it has been tragic. For those who scan the political horizon it may seem as though, once again, truth has been the victim of our times. And we have never known such difficult times in our Church life as we adhere to social distancing and public health restrictions.

Perhaps, since the end of the Second World War there has never been a more poignant time for God's people to look forward with hope.

But when we speak of hope in this way we are speaking of something more than an expression of mere optimism.

In Bread for the Journey, Henri Nouwen says:

"Hope is trust that God will fulfil God's promises to us in a way that leads us to true freedom. The optimist speaks about concrete changes in the future. The person of hope lives in the moment with the knowledge and trust that all of life is in good hands."

Of course, there is optimism that there is a vaccine just around the corner, that social contact will be restored and that our churches will be properly opened. However, the bedrock of our Advent hope is that the grace, mercy and peace of God will reign over our hearts and in our communities. 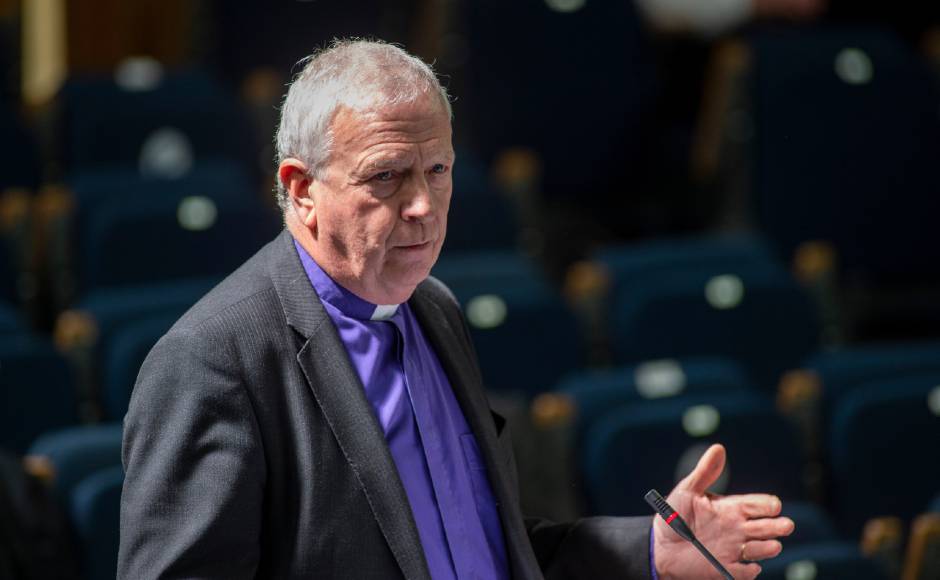