Candidates for full-time ministry training are being offered more financial support to help improve their wellbeing and welfare.

The Faith Nurture Forum said funding had been increased to £15,000 a year from September 1 to address the "growing perception" that training for ministry is only for those who can afford it.

It said applications to hardship funds have been increasing and candidates are withdrawing from training for financial reasons.

The Forum said it sees the move as a "significant contribution to candidates' welfare and wellbeing".

The announcement is contained in a report to the Church of Scotland's first online General Assembly which is being streamed live online.

The Faith Nurture Forum was established in January this year following the merger of the Mission and Discipleship Council and the Ministries Council.

Commissioners noted plans to review the Heart and Soul festival, part of General Assembly week, with the view of developing it into something new.

The Forum said lessons should be learned from the online event on 17 May which was hailed a success.

Discussions around the possibility of hosting a Heart and Soul event in the run up to Christmas will continue.

Commissioners also approved plans to transfer the functions of CARTA (Committee on Church Art and Architecture) to the General Trustees on 31 December.

The Faith Nurture Forum promised to publish a Youth Attitudes Survey, delayed due to the impact of the COVID-19 lockdown, next year.

Reflecting on the last 10 months following the merger, Rev Rosemary Frew, convener of the Faith Impact Forum, said: "We are still going through the disruption of transition, we are still in the cocoon, but there are glimpses of the beauty of the butterfly beginning to emerge."

She praised staff who have worked hard during the COVID-19 pandemic lockdown to support the new forum which has a membership of 15, made up of former members of the two councils and new people.

Ms Frew said: "This synergy has been good and creative."

She told the General Assembly that there are now just over 700 ministers in charges, against a target of 850 charges agreed as a result of the planning round of 2012.

"The forum is working with the General Trustees on developing well equipped spaces in the right spaces, and is working with the trustees to produce a "Toolkit" to help Presbyteries engage in situations where readjustment will be a necessary part of the restructuring of the local church," said the convener.

Ms Frew said she has told her own congregation of Bowden and Melrose in the Scottish Borders many times over the last six months that "Church" will never be the same again.

"The reported experience across Scotland has been that whether we've been livestreaming or recording, using the telephone or printed resources we've been reaching far more people than we ever see sitting in the pews on a Sunday morning," she added.

"As we look to the future, a future with fewer buildings and fewer ministers of Word and Sacrament, we must continue to explore new ways of being church and build on our lockdown learnings.

"The potential in the new is transformative and inspiring." 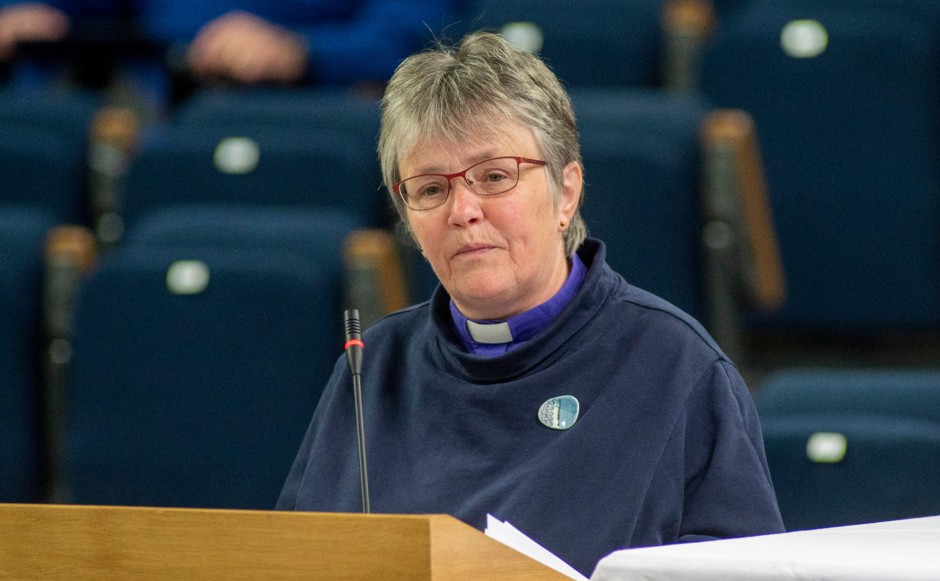 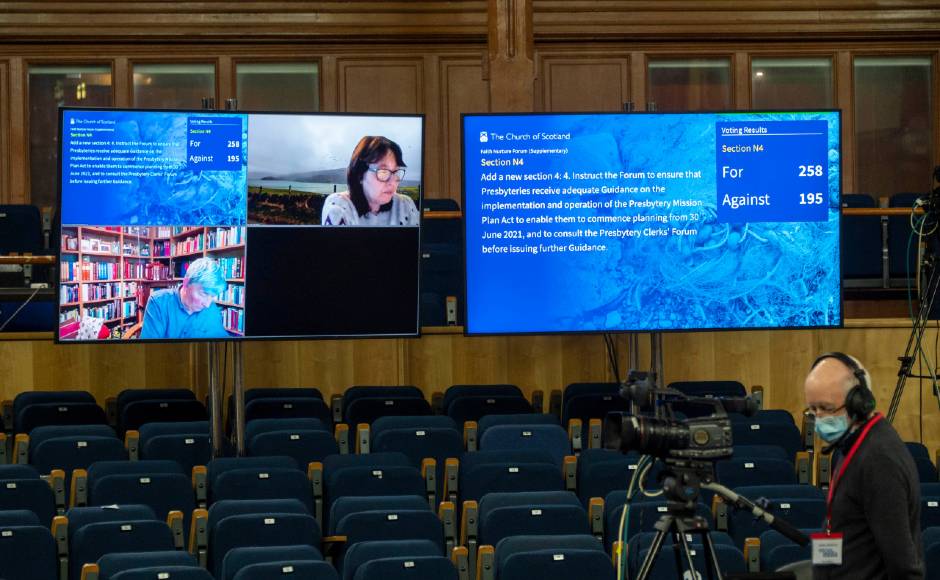 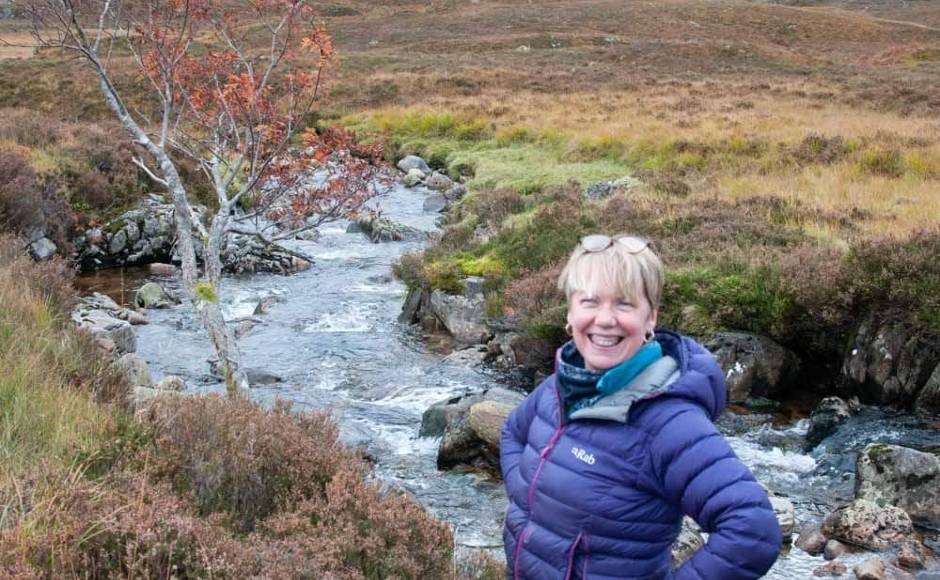