Today marks the start of Black History Month, the annual celebration of the history, achievements and contributions of Black Britons and their ancestors that runs from 1-31 October. Here, Rev Mandy Ralph, the minister at Annbank and Tarbolton churches in Ayrshire, highlights why it is important for us to celebrate diversity and explore Scotland's links to Black history.

Though Black people have been present in the UK throughout history, there has often been a lack of representation in the history books. It is important that the contributions that Black people make to the UK are recognised and upheld.

In light of the recent killings of African Americans by the police in America, racism has once again found its way into mainstream public discussion. These events have highlighted the issues around lack of equality, racism and racial injustice in America. It has also prompted vital discussion here in the UK around diversity and what racism means in Britain; showing to us it is essential to celebrate - not just tolerate diversity.

Black History Month is a time for the celebration of Black individuals who have excelled and given life to so much of what surrounds us. It is also a time to reflect on our part in the abuses and injustices suffered by Black people.

There is an opportunity during this month for us to explore our own area's links to Black history; from Jamaica Street in Glasgow to The Sugar Shed in Greenock, Rozelle House in Ayr and the monument of Henry Dundas in Edinburgh.

What part have our churches and parishes played in Scotland's Black history and just how diverse are our congregations?

This October, why not investigate and find out what Black history there is in your community?

As Christians we are encouraged to love our neighbour. Loving our neighbour means taking the time to understand, to empathise and celebrate difference. If we believe that we are all made in God's image, then we must celebrate and embrace the many images in which God appears to us.

General Assembly to 'reaffirm that racism is a sin'

At the upcoming General Assembly this weekend (Friday 2 October and Saturday 3 October), the Faith Impact Forum is bringing forth a proposed deliverance to "reaffirm that racism is a sin and declare that Black Lives Matter".

The Faith Impact Forum will also be proposing an instruction that they, in partnership with the Faith Nurture Forum, Assembly Trustees, and General Trustees, are to report to a future Assembly on the issue of racial justice and the legacy of slavery and the Church of Scotland.

You can watch the General Assembly live on our website. Proceedings will run from 7-9pm on Friday 2 October and from 9:15am-5pm on Saturday 3 October. 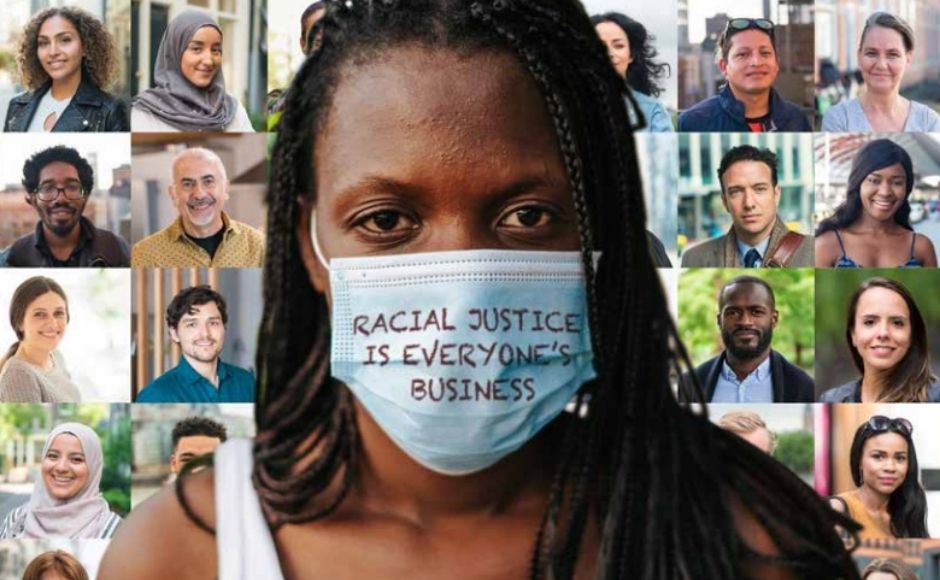 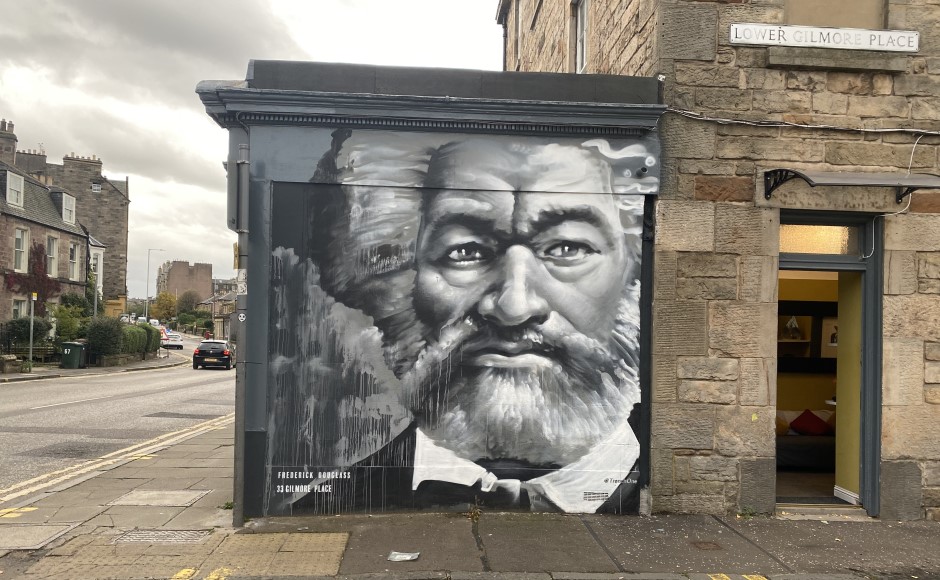 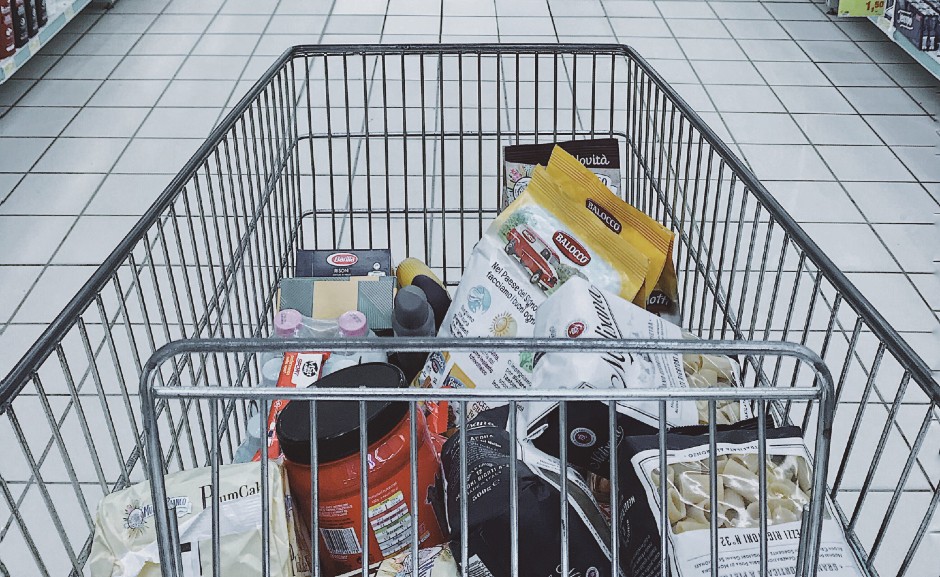