A 3D reconstruction of the tomb of Robert the Bruce is now on display at Dunfermline Abbey Church in Fife.

A half-scale model of the lost tomb was presented by the Chief Executive of Historic Environment Scotland (HES), Alex Paterson yesterday.

A collaborative project between HES and the Centre for Digital Documentation and Visualisation (CDDV) to recreate the lost tomb from fragments started in 2013.

The reconstruction was then exhibited at a number of venues across the country, and will now be permanently housed at Dunfermline Abbey Church.

Rev MaryAnn Rennie, minister at Dunfermline Abbey Church, said "It is exciting for the congregation here to receive the model of the Lost Tomb of Robert the Bruce.

"It allows those visiting to connect the 19th century brass plaque to the more ancient burial cask of Robert the Bruce.

"We hope those visiting also experience why this site was important to Robert the Bruce and to the many pilgrims who have travelled here looking for a sense of peace and rest."

3D laser scanning was used to record all 19 known surviving fragments of the tomb.

This enabled them to be 3D printed and used by an advisory board of experts as the basis for academic study and reconstruction.

Their work, largely based on the forms of contemporary French royal tombs that have survived, then informed the creation of a half-scale 3D digital model used as the exhibition piece.

Dr Iain Fraser, archives manager at HES, said: "I am delighted to see the model of the Lost Tomb of Robert the Bruce installed here in Dunfermline Abbey Parish Church.

“This fulfils a project that started six years ago – among the first of its kind in Scotland to use cutting edge 3D scanning.”

On his death, Bruce's heart was removed so that it might posthumously be taken to the Holy Land.

It is buried at Melrose Abbey.

His tomb was destroyed during the Reformation (along with all the other Royal tombs in the Abbey).

Fragments of it along with Bruce's remains were discovered in 1817and excavated in 1818.

The skeletal remains were reinterred beneath Dunfermline Abbey Church and the grave sealed with a thick layer of molten bitumen to protect it from interference.

The existing fragments of the tomb are held with National Museums Scotland, Abbotsford House, Hunterian Museum and Dunfermline Museum.

Meanwhile, two ancient spiritual traditions are colliding for the first time ever in Fife.

Pilgrims will today walk between two famous churches and learn how to sing medieval pilgrimage songs.

Around 30 people are expected to walk between Culross Abbey and Dunfermline Abbey, along the Fife Pilgrim route.

They will take part in special workshops in both churches to learn ancient songs associated with the Camino de Santiago including Gregorian Chant.

Known in English as the Way of Saint James, it is a network of pilgrimages leading to the shrine of the apostle Saint James the Great in the cathedral of Santiago de Compostela in Galicia in north western Spain.

The two workshop sessions are being led by 18 members of Cappella Nova’s Scottish Plainsong Choir and the walk is being organised by the Scottish Pilgrim Routes Forum.

Adrian Shaw, the Church of Scotland’s climate change officer, is taking part in the both legs of the nine mile walk, which starts in Culross Abbey at 10am.

“This is the first time that two ancient traditions - pilgrimage and sacred music associated with ancient routes – have come together,” he added.

“Plainsong and Pilgrimage is a unique event, we are blazing a trail.

“Many Scots, including myself, over the past millennia have been on the Camino de Santiago.

“We will be singing some of the medieval Spanish songs associated with that in Culross Abbey before we set off and then again when we finish at Dunfermline Abbey.”

Mr Shaw said the Church of Scotland had changed its once “sceptical” view on pilgrimage in recent years.

“Two years ago, the General Assembly agreed that we should support pilgrimages and that is why we are working with the Scottish Pilgrim Routes Forum,” he added.

“This rediscovery is an opportunity to reach out to people who have no formal involvement in the church or expression of faith but are prepared to explore some of the ideas. “ 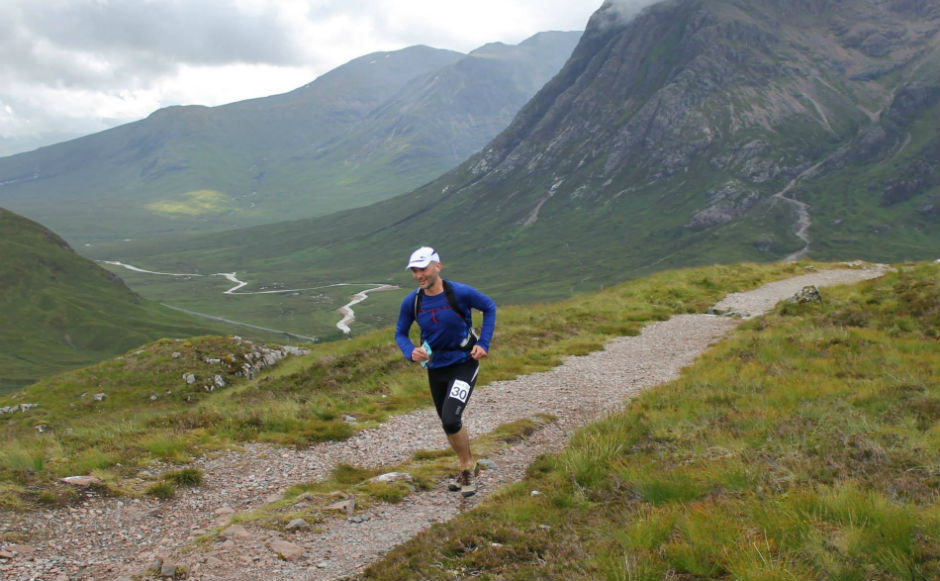