The Church of Scotland has released the following statement on the recent sectarian violence in Glasgow, and ahead of reports of a planned protest this weekend.

“Following the sectarian violence we have seen on the streets of Glasgow in recent weeks, we recognise that the decision made by Glasgow City Council to ban further parades planned for this weekend was not based on religious discrimination nor a desire to oppress the protestant faith. The City Council has a responsibility to ensure the safety and wellbeing of all within the city and in doing this the Council needs to take into account the advice it receives from the police and the concerns of the communities involved. We believe it is in this vein that the decision has been made and we are supportive of the decision.

“As Christians we believe that our words and actions should seek to demonstrate a deep love of our neighbours and of those with whom we disagree. When we fail to do this we present a Christianity which fails to reflect the love and life and character of Christ whom we serve.

“For many years now the Church of Scotland has acknowledged and publicly expressed our regret for any part our Church has played in sectarianism. We recognise that sectarianism remains a painful scar in the life of our nation but one which with sufficient will, resource, and collaboration we can tackle together as we seek to build the tolerant society we know we can be.” 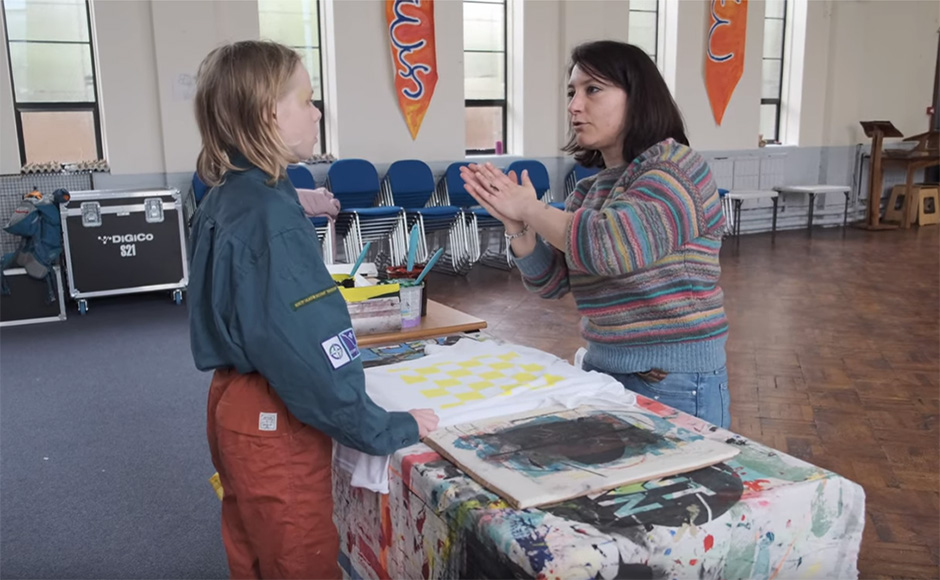 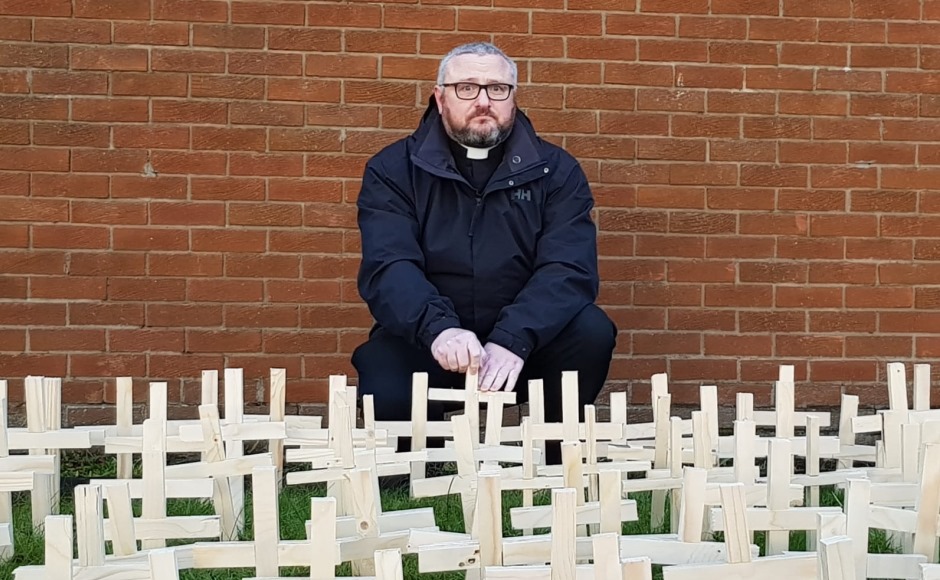 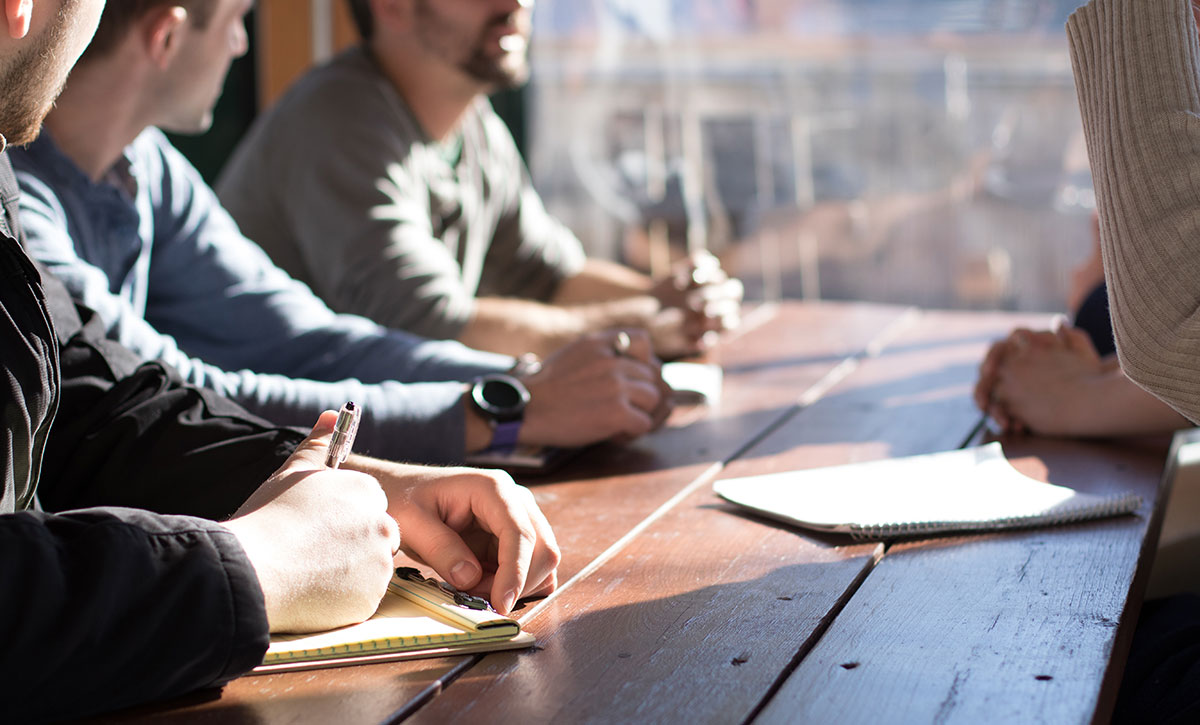