A mother has thanked two Kirk elders for helping to save her baby's life after a chance meeting in a church.

Retired midwife Shona Ferguson and Liann Weir sprang into action when Paula Paterson revealed that she had not felt her baby move that morning.

The drama unfolded after the expectant mother, her husband Paul and three other children attended a community Christmas lunch at Dalziel’s St Andrew’s Parish Church in Motherwell, North Lanarkshire on Saturday.

She consulted with staff at University Hospital Wishaw then bundled the 41 weeks pregnant woman into her car and took her there.

Mrs Weir, who works for CrossReach, the operating name of the Church’s social care council, said: "This was the most emotional, humbling and utterly astounding experience to be a part of.

"I did not think the day would end with me as a birthing partner.

“I am utterly convinced that things would have been very different if Paula had not walked into church on Saturday – a few days before we celebrate the birth of another baby in a stable."

Mrs Paterson of Motherwell gave birth to Lacey-Mae at around 9pm.

She said: “I am totally overwhelmed by what happened and I dread to think what might have happened if Shona hadn’t taken me to hospital.

“I mean what are the chances of meeting a midwife at the church?

“It was lovely having Liann there to help when Lacey-Mae was born.

“I thought I was going to be there all by myself."

The drama around Lacey-Mae’s birth started at about 11.30am.

Mrs Weir, who manages children’s services in Glasgow, said: “Paula got chatting to Shona and told her she had not felt the baby move that whole morning.

“Warning signals immediately starting flashing and Shona called the hospital to speak to midwives whom she used to work with and decided that she was going to drive her there herself.”

Mrs Weir said the baby’s heart rate was dangerously low at some points so the medical staff decided to induce Mrs Paterson.

"I was Paula’s birthing partner because her husband had to stay at home to look after the children because one of them was ill and had a fever.

“She was terrified because the delivery was quite hairy at times and the baby’s heart rate dropped to about 50 beats a minute when it should have been between 135 to 140.

“There was a bit of a panic and it was very clear that something was wrong and Paula was starting to give up and said she couldn’t push any more.

“But the midwife and I said ‘you have to keep going, you have to push, push just one more time.

“And then by some miracle, she pushed and the baby was born.”

Mrs Weir said medical staff were on hand to resuscitate the baby, who was born weighing 6lbs 10oz, but were not needed.

“I was expecting her not to be breathing but she was absolutely fine,” she added.

“The cord was cut and she cried - it was an incredible moment and I have no doubt that God was with us during this whole experience 100%.

“Both baby and mum and doing well and resting at home.”

Mrs Weir, who stayed with mother and baby until 12.30am and returned to take them home on Sunday afternoon, paid tribute to the “brilliant” midwives.

“They were phenomenal and were really patient and gentle with Paula, we cannot thank them enough,” she said.

CrossReach is one of the biggest social care providers in Scotland and provides cradle to the grave support services including perinatal mental health support. 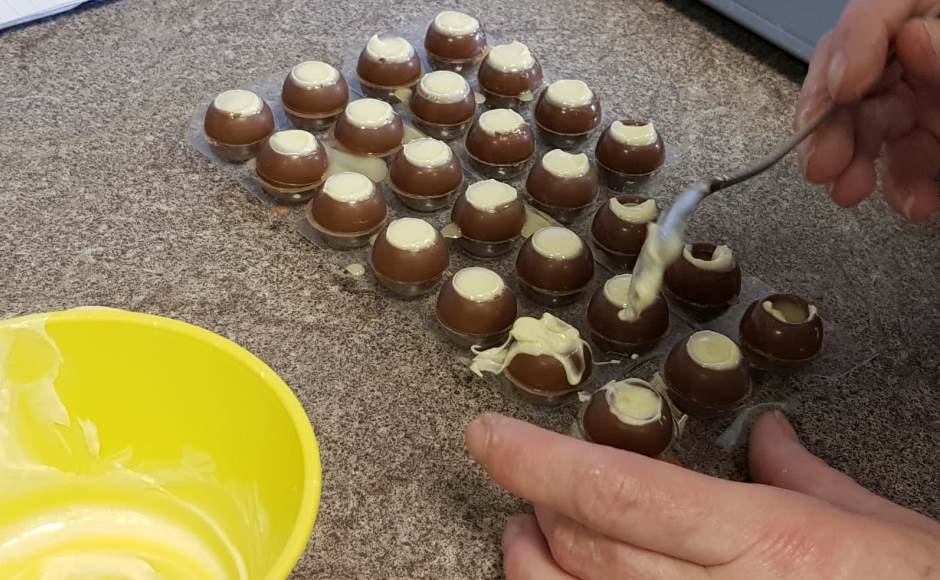 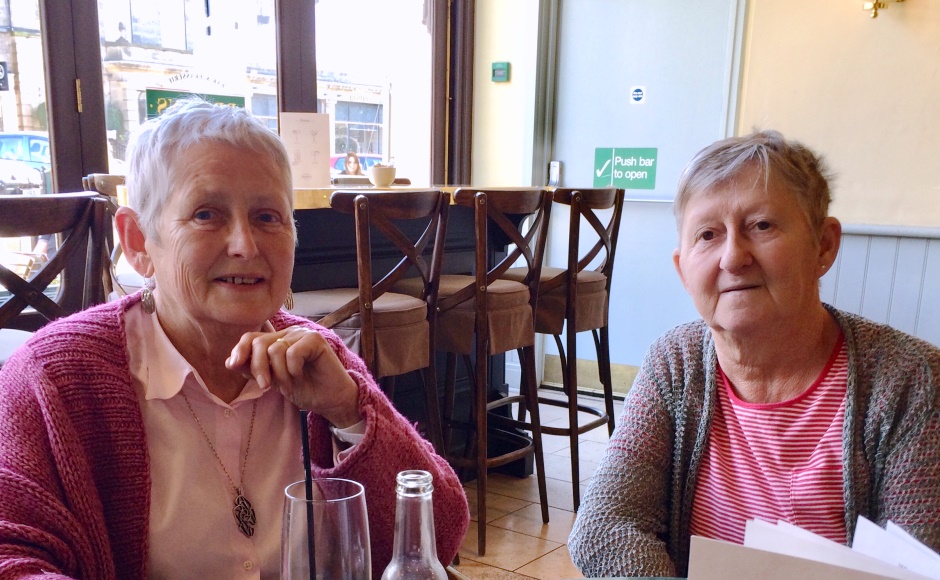 Kirk elder donated a kidney and saved a stranger's life