The Moderator of the General Assembly has praised congregations for their “vital” work to support people living with dementia and their carers.

Rt Rev Colin Sinclair said the “cruel disease” is becoming increasingly common and activities aimed at giving people back their dignity and identity were very welcome.

Alzheimer Scotland has estimated that around 90,000 people are currently living with dementia in Scotland with the figure set to double over the next 25 years.

The Moderator said: “One of the cruelest diseases that is becoming increasingly common is dementia.

“When people you know go into this shadowland – where they are there but they cannot reach you and you cannot reach them.

“Anything we can do as a Church to give people back their dignity and identity and support their carers, who are often family members, is to be encouraged and welcomed.

“In my own church, Palmerston Place in Edinburgh, we started a Sunflower Café because we were aware there are people in the local community, as well as the congregation, who needed support.”

Research has shown that the memory of music is one of the last things to disappear in people living with the condition.

Springburn Parish Church in Glasgow’s Musical Memories group was one of only three projects in Scotland shortlisted for the ‘Best Dementia Friendly Community Initiative’ at Scotland’s Dementia Awards last September.

St Margaret’s Parish Church in Glenrothes was honoured with the ‘Dementia Friendly Glenrothes’ award from Alzheimer Scotland last autumn for their work in improving their building’s accessibility and signage, as well as investing time in becoming trained as Dementia Friends.

Every Monday afternoon the congregation of East and Old Parish Church in Forfar, Angushosts a music café that brings around 40-50 people together to sing their hearts out.

A mix of old hymns, Scottish songs and well-known tunes from musicals are sung.

Westburn Parish Church in Greenock is in the process of becoming dementia friendly with the introduction of new signage and "champions" have been given special training to help people living with the condition.

Other congregations which run dementia support projects include:-

CrossReach, the operating name of the Kirk’s Social Care Council, runs the Heart for Art project.

Murdo McDonald of the Church and Society Council said: “Almost all of us know somebody whose life is touched by dementia and many the communities we serve are caring for and supporting those who are affected.

“It is vital that the churches seek to engage with the realities of dementia and it is very encouraging to see so many congregations actively doing so.

“But there is always space for more people to come on board and we are pleased to be able to point to the resource from Faith in Older people, ‘One step at a time’.

“This is an invaluable learning resource to help faith communities to build a more supportive environment for people with dementia and their families.” 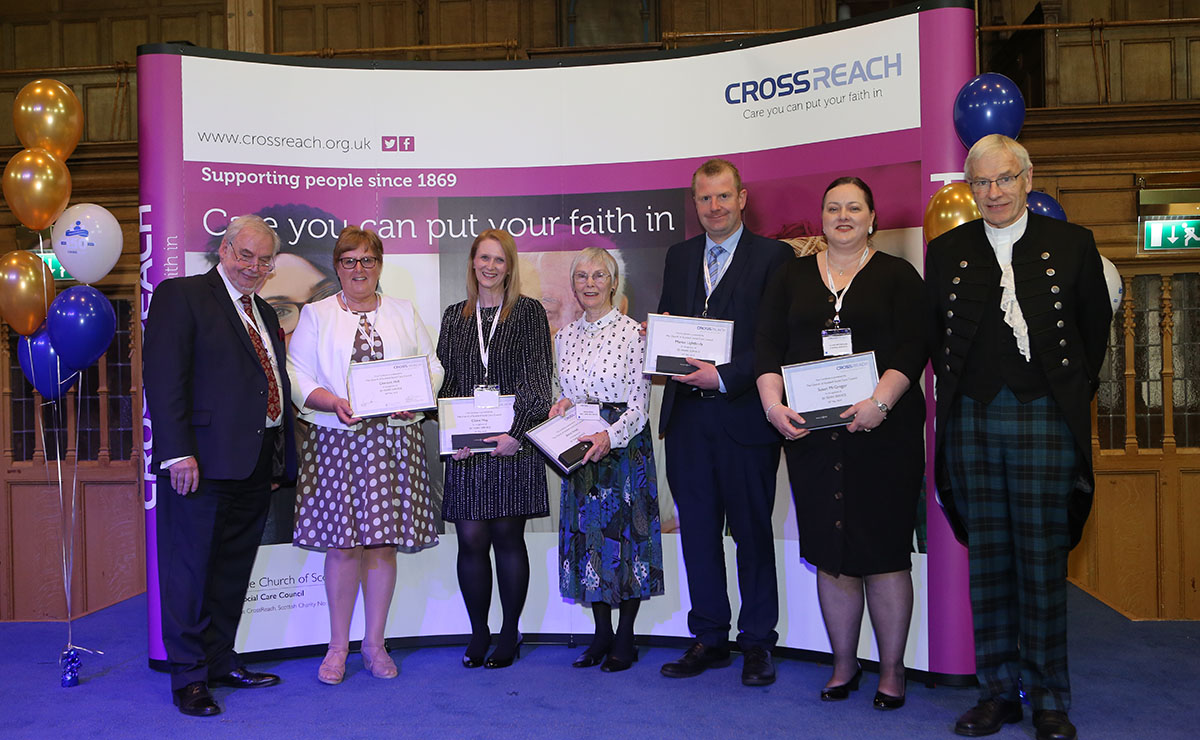 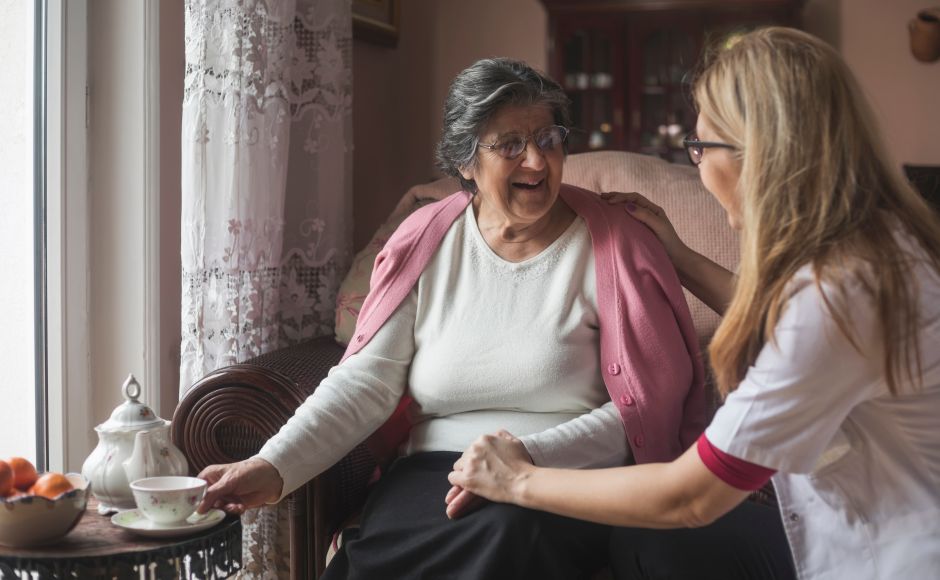