Christian Aid is appealing for support to help millions of people who have been displaced, as monsoon rains cause extreme flooding and devastation in India, Bangladesh and Nepal.

The most vulnerable have been hit the hardest, the charity reports. Children are particularly affected, with widespread damage and closure to primary schools. Support Christian Aid's flood appeal

"Huge numbers of families have been affected, many uprooted and living either in government organised camps or in makeshift shelters. Lack of food, clean water and sanitation are serious issues here with many people stuck in their houses in inaccessible villages.

"Minority communities, including Dalit groups are the most vulnerable, often unable to access vital food, water and sanitation.

"Climate change is making weather more extreme and more unpredictable. The poorest people are hit the hardest. The death toll continues to rise".

The charity says 6.3 million have been affected in India, across 42 districts with Bihar, Assam and Utter Pradesh states most affected. Heavy rains and flooding have caused people to lose their homes. Many villages are marooned by water, making it difficult for people to reach safer locations. Communication systems are highly disrupted.

Christian Aid has helped people in India, Bangladesh and Nepal to prepare for disasters over several years but is appealing for much needed support to respond to the scale of need. 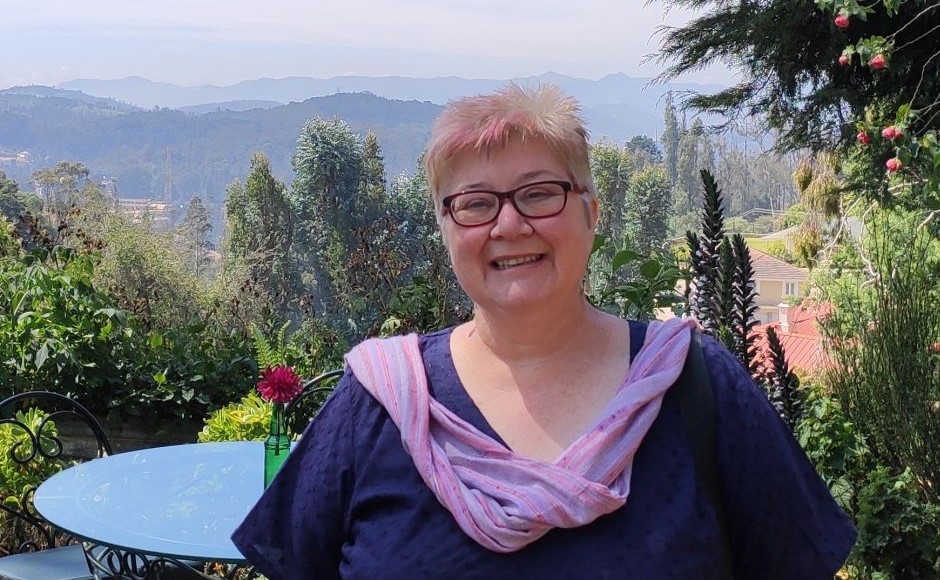