Christian Aid seeks support for people of the Amazon

Christian Aid is seeking signatures for its new petition calling on the UK Prime Minister to put the Amazonian people at the heart of any response to the wildfires raging in the rainforest.

The blazes are the most intense in nearly a decade, with concern mounting over the potential scale of the damage to the ecosystem, biodiversity and communities living in the Amazon region.

In response, Christian Aid has launched a petition urging the UK Government to prioritise the wellbeing of people who depend on the rainforest for their survival, and to ensure that any trade and investment talks with Brazil and Bolivia safeguard communities' rights and ecosystems.

The charity is also inviting faith leaders to sign a declaration in solidarity with churches and communities across the Amazon region.

"As the Scottish Government discuss strong new climate targets and young people take to the streets to proclaim solidarity with their planet home, we call on our supporters in Scotland to stand together with their sisters and brothers in Latin America".

As the Synod of Bishops on the Amazon is scheduled to meet in Rome in October, Christian Aid is among 79 faith-based organisations who have signed "Somos las Amazonia" ("We are the Amazon") – a declaration of support calling on protection of the rainforest and the human right defenders in the region.

"The Amazon rainforest is burning. Indigenous and traditional communities are on the frontline of the fires' impacts. Their lives are being wrecked and their common home destroyed by an economic model that reduces nature and people to merchandise, fails to accept the planet's limits and is driving climate breakdown.

"As this environmental disaster unfolds before our eyes, we need to ensure that any aid to protect and restore the Amazon rainforest is led by the very people who are most affected. For decades now, the people of the Amazon have been fighting to steward the rainforest – one of the most biodiverse place in the world – often paying the price with their lives: they are the forest keepers.

"We have launched this petition because we want the UK Government to commit to ensuring that any response or any future dealings with Brazil and Bolivia put the Amazonian people in the focus. This is a global responsibility and we hope Christian Aid supporters in the UK will stand with their sisters and brothers here in Latin America, so that together we can safeguard our common future."

Christian Aid was one of the first international NGOs to work with the communities in the Amazon region. The charity has worked with local partners and social movements there for more than four decades, campaigning for the land rights of vulnerable communities. 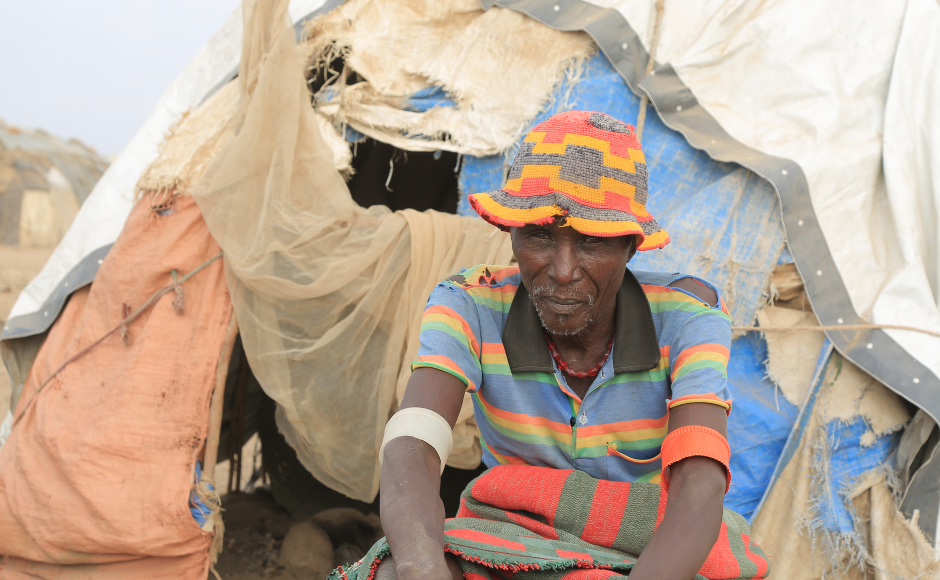