Come and Sing Café launches ‘Do It Yourself’ video

A new video has been made to encourage faith groups to establish dementia support cafes.

The film was created to show one example of a project in Glasgow designed to help people living with dementia to integrate, and to encourage Church of Scotland congregations and others to “have a go”.

Cranhill, Ruchazie, Garthamlock and Craigend East churches, which are collectively known as the g.r.A.c.c.e grouping, run a Come and Sing café.

Singing has been shown to lift mood and improve memory and the effects can last long after the music is over.

The online ‘do it yourself’ video, funded by the Life Changes Trust, demonstrates that all you need are enthusiastic volunteers, an accessible, comfortable meeting space and the desire to engage people living with dementia in community activity.

It was filmed at Ruchazie Parish Church in the Come and Sing Café run by the g.r.A.c.c.e grouping.

The sessions allow people to participate in songs, singing, and some light dancing if they choose while helping people with dementia to get out of the house, have fun, and hear some memorable tunes.

Attended by around 12-15 people and their carers from nearby residential care homes, the project has been running on the 1st and 3rd Monday of every month since June 2017.

They are led by musician Anne Walker and volunteers from g.r.A.c.c.e and the local community and around 60 people have attended since the launch.

Rev Muriel Pearson, minister of Cranhill Parish Church, said she and her colleagues were “very proud “of the project, which initially started as a pilot.

“We hope this video will inspire faith groups to come up with their own ideas to improve the lives of people living with dementia and carers,” she said.

“Our project has proved to be very encouraging for the congregations and has helped volunteers to get to know one another better.”

Annie Love, a member of Cranhill Parish Church whose late mother lived with dementia, said the sing along sessions were very effective.

‘It’s great to see folks’ faces light up and to see themselves again, even for that short time,” she added.

“I would encourage anyone to have a go in setting up a group, even if they have limited musical ability.”

The Come and Sing café began with a grant of £500 from a Participatory Budgeting Exercise supported by the Church of Scotland.

Organised by Cranhill Parish Church and Cranhill Development Trust, it is supported by a grant from Aging Well Scotland.

Anna Buchanan, director of the Life Changes Trust dementia programme, said “A diagnosis of dementia can often lead to social exclusion and isolation.

“But dementia friendly projects such as the Come and Sing Cafe can help prevent this by keeping people included and supported, and able to participate in things that are meaningful to them.

“As the video demonstrates, simple things such as music and singing can have a powerful and lasting impact on people living with dementia.

“We are very happy to have funded this video as a tool so that others can set up similar projects, making a difference in the lives of those living with dementia and their carers.”

The café, which offers a delicious afternoon tea, provides advice on how churches can become dementia friendly and support people living with dementia from Alzheimer Scotland. 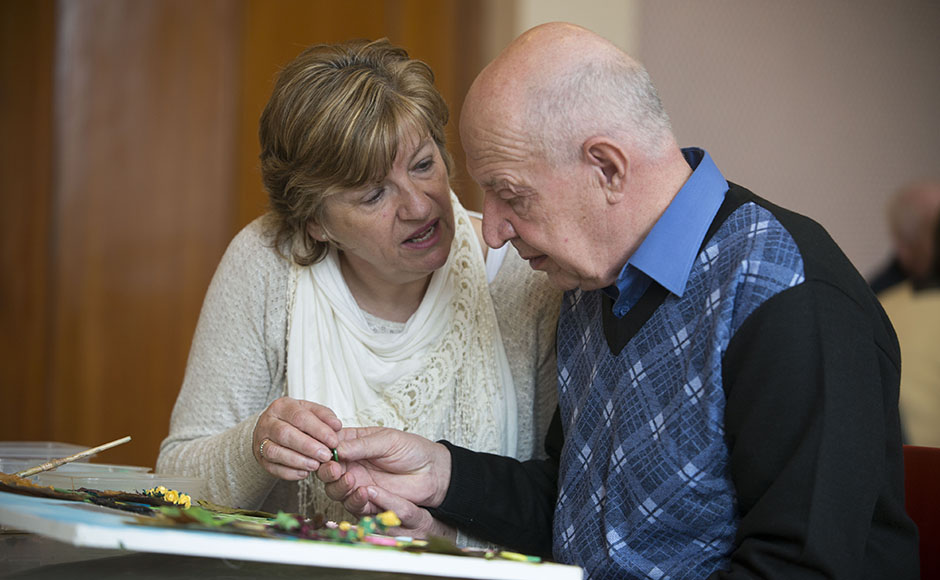 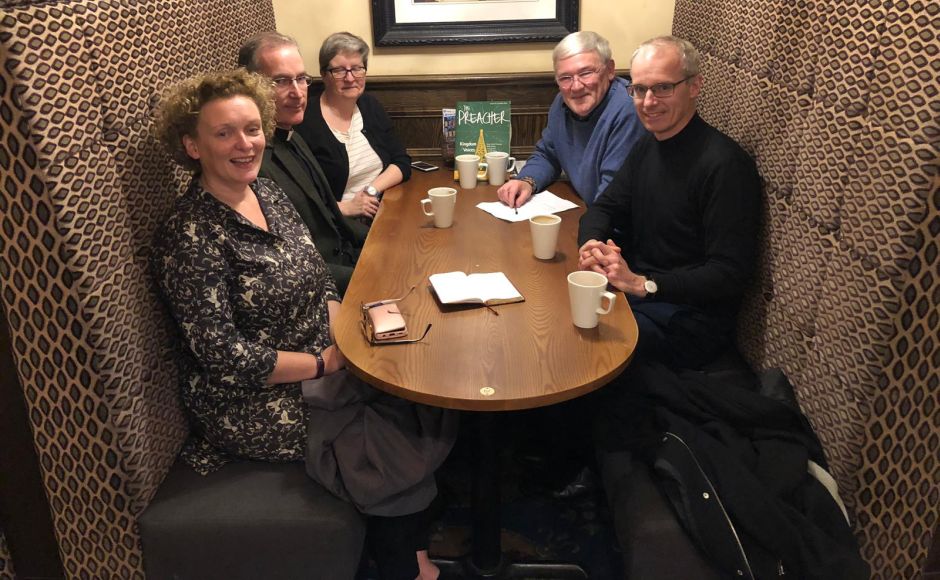