Kirk members are being urged to write to their MPs to call on them to back “important” legislation aimed at reuniting child refugees with their families.

Rev Dr Richard Frazer, convener of the Church and Society Council of the Church of Scotland, said people forced apart by war and persecution were being “kept apart” by restrictive UK Government immigration rules.

He said it was imperative that at least 100 MPs back The Refugees (Family Reunion) Bill, which is being debated in the House of Commons on Friday.

Western Isles SNP MP Angus MacNeil said his Private Members Bill was rooted in humanity and compassion to help vulnerable people who are isolated and alone.

More than 6,000 unaccompanied children claimed asylum in the UK in 2015-16, according to a UK Government report published last year.

The Bill calls for:

Dr Frazer said: “Refugee families forced apart by war and persecution are being kept apart by because of UK rules on family reunion.

“By keeping families apart in this way we further contribute to the suffering of those who have already suffered so much.

“On Friday, MPs will debate an important Bill that could make vital changes to the current rules and reunite refugee families, but we need at least 100 MPs to turn up and vote.

“As Christians we are called to feed those who are hungry, to quench the thirst of those who are thirsty, to welcome the stranger and to care for those whom might easily be taken advantage of."

Dr Frazer said Jesus Christ reminds humanity that "whatever we do for the least of our brothers and sisters, we do for him".

Congregations are actively involved in community efforts to help refugees settle into their new homes in Scotland.

The Kirk set up the multi-faith project Scottish Faiths Action for Refugees.

Research suggests that lack of opportunities for refugees to reunite with family members in the UK forces them to turn to smugglers.

The situation also exacerbates the humanitarian crises in European countries like Greece and Italy, where displaced people arrive by sea in an attempt to join their families and instead end up trapped, living in squalid conditions and unable to exercise their rights.

For refugees already living in safety in the UK, the forced separation from their families and constant anxiety about their wellbeing can be devastating, preventing them from rebuilding their lives and undermining their successful integration into their new communities.

Mr MacNeil’s Bill has the support of humanitarian organisations including Amnesty International UK.

More information on the campaign can be found here. 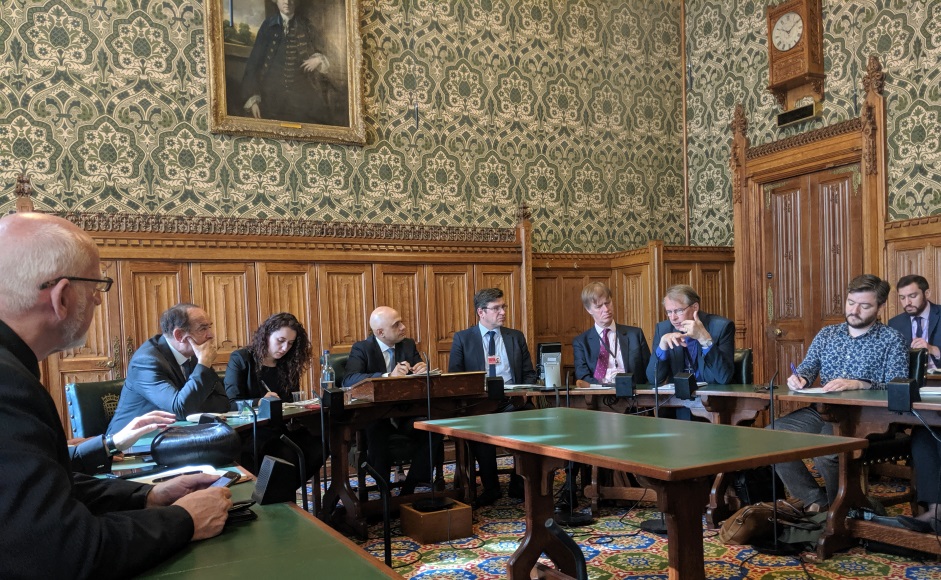