Home Secretary Sajid Javid has agreed to provide evidence from British intelligence services to support the prosecution of two alleged terrorists in the United States without seeking assurances that the accused would not be subject to the death penalty. The Church of Scotland urges the UK Government to seek assurances that the men will be held accountable if found guilty but will not be subjected to the death penalty.

Rev Dr Richard Frazer, convener of the Kirk’s Church and Society Council said the General Assembly clearly stated its opposition to the death penalty in 2008.

“We affirm that all are made in the image of God, and that each one of us is more than the worst deed we have committed,” Dr Frazer said.

“The murders that Alexanda Kotey and El Shafee Elsheikh are believed to have committed on behalf of ISIS are abhorrent and fail to recognise the God given humanity, not only of their victims, but of us all. Nonetheless, even in the event of such heinous crimes we believe that capital punishment does not provide an answer.

“We must ensure that our reaction to the unspeakable horror of what these men are accused of is not governed by a desire to mete out equal horror in the form of the death penalty, nor should we in any way run the risk of creating a scenario in which they are understood as martyrs for ISIS and its agents.

“Over many years the UK Government has worked closely with other governments to seek the end of capital punishment worldwide.

“We would urge the UK Government to review its decision on this matter and seek assurances that Alexanda Kotey and El Shafee Elsheikh, while being held accountable for their alleged crimes, will not face capital punishment.”

The General Assembly of the Church of Scotland voted against the death penalty in 2008, saying:

“In light of the life, death and resurrection of the Lord Jesus Christ affirm that capital punishment is always and wholly unacceptable and does not provide an answer even to the most heinous of crimes; and encourage the Church and Society Council to work with other churches and agencies around the world to advance this understanding, oppose death sentences and executions, and promote the cause of the abolition of the death penalty worldwide.”

The Church of Scotland is a member of the Joint Public Issues Team, which also includes the Baptist Union, the Methodist Church and the United Reformed Church. The churches are all agreed in asking the UK government to reconsider its decision. 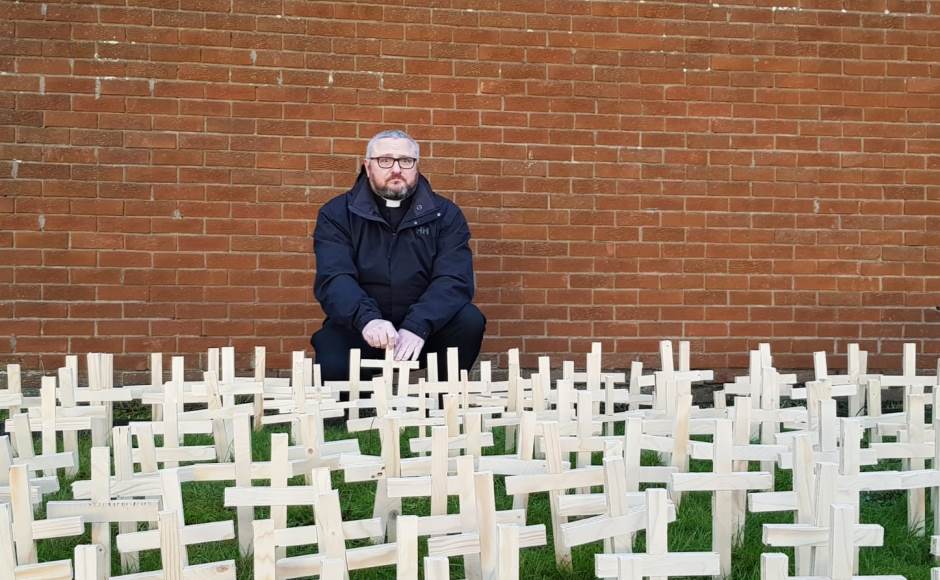 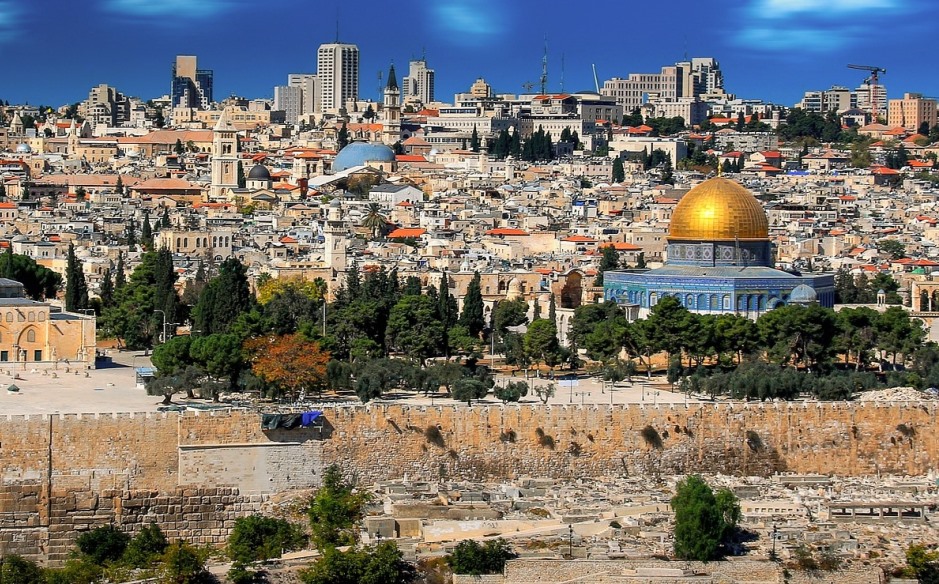