An historic meeting between US President Donald Trump and North Korean leader Kim Jong-un represents a “flicker of hope”, a Kirk minister has said.

Rev Sang Cha, 41, whose mother fled North Korea with her family when she was three-years-old, said it would be a “pure gift” to see North and South Korea reunify as one country in his lifetime.

The minister of St Mungo's Parish Church in Alloa, Clackmannanshire, said there has been “too much suffering on both sides” for long enough.

A joint agreement document signed by the two men includes a pledge from Mr Kim to rid the Korean peninsula of nuclear weapons.

And Mr Trump, whose mother Mary hailed from the Isle of Lewis, said he would halt US military exercises in South Korea.

Mr Cha, a former Hollywood actors agent who swapped a celebrity lifestyle for the pulpit in 2011, said: “It is my sincere hope that North and South Korea come together once more.

“Korea is an ancient country and there has been too much suffering on both sides.

“To see unification during my lifetime would be such a pure gift.

“This meeting represents a flicker of hope in the right direction - a small, humble spark.

“But do we not still sing ‘It only takes a spark to get a fire going.

“That's how it is with God's love once you've experienced it.”

The Korean War 1950-53 devastated the Korean Peninsula, reinforcing the division between the North and South that had been in place since the end of World War II.

Mr Cha said: “My mother fled North Korea with her family when she was nearly three-years old.

“My maternal grandmother tied my mother on her back with a blanket and the family made that arduous journey south.

“This is long before General Douglas MacArthur of the US Army would score the decisive victory at the Battle of Inchon.”

Mr Cha said his family settled in the South Korean city of Ulsan after the war.

“My mother is yet living and she, together with her generation, bears the scars of that terrible war, still,” he added.

“The scars on her toes from frostbite bear witness to this truth.

“And Mother Time has not healed the grief of that generation, grief that is rightfully theirs.”

Mr Cha moved from Seoul in South Korea to New Jersey in the USA with his family when he was eight-years-old but still has memories of the Asian city.

“I can still remember, as a child, the night emergency bombing drills that were performed where entire rows of high rises buildings would switch off all lights and we were not allowed to flush the toilet,” he said.

“And yet, it was Protestant theologian, Karl Barth, who once said that the Good News of God in Christ has written on every page of history the word, nevertheless.”

“Jesus was crucified on Friday, nevertheless, he was resurrected on Sunday.

“The Korean situation is a seemingly intractable and impossible problem, nevertheless, I live in hope.”

Last month, a South Korean churchman called for the “immediate” removal of all nuclear weapons across the world.

Rev Dr Lee Jae Cheon of the Presbyterian Church in the Republic of Korea (PCOK) made the plea at the General Assembly in Edinburgh.

He told commissioners that PCOK would not have been able to pursue its agenda for peace on the Korean peninsula over the last 38-years without the support of the Church of Scotland.

A delegation of South Korean Christians and war veterans attended a special service at the Scottish Korean War memorial in Linlithgow, West Lothian a year ago.

Under a tree planted there, a plaque, written in English and Korean, reads:

“This tree is planted in hope for healing and reconciliation; for all who died and were wounded, and for all who continue to suffer because of division on the Korean Peninsula.”

Korean Christians have a special connection to Scotland because it was Balintore-born missionary, Rev Dr John Ross, who translated the New Testament into Korean and helped establish Christianity in Korea. 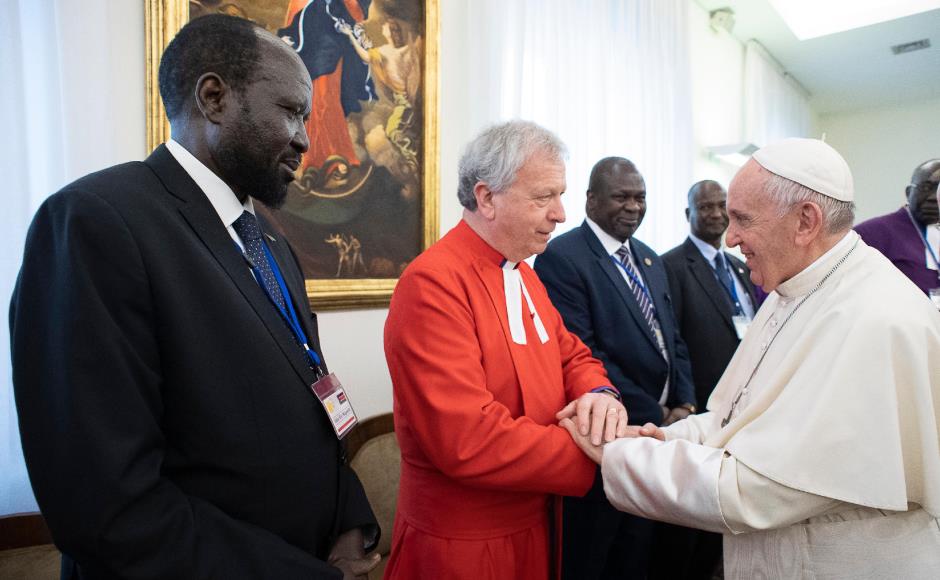 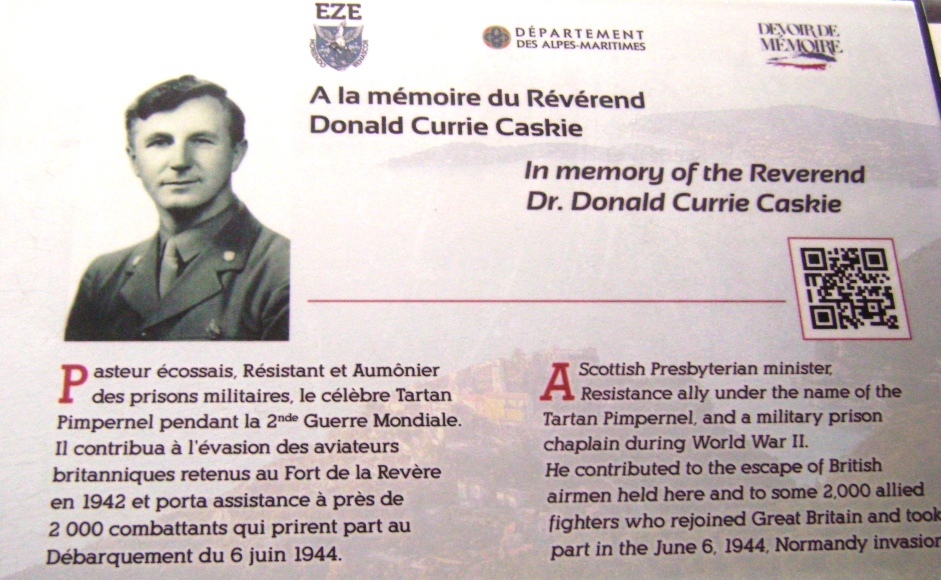