Glasgow Cathedral will host the live screening of a special service from 2-3pm on Tuesday 22 May to mark and reflect on the first anniversary of the Manchester Arena terror attack.

The attack claimed the lives of 22 people and left those of many others changed forever.

The National Service of Commemoration at Manchester Cathedral will welcome a congregation including bereaved families, first responders, city leaders and senior national figures.

But in recognition of the fact that the terrible events of 22 May touched people across the country, and that many of the victims came from across the North of Great Britain, the service is also being screened at York Minster, Glasgow Cathedral and Liverpool Metropolitan Cathedral – giving others the chance to come together in solidary and prayer.

Sir Richard Leese, Leader of Manchester City Council, said: “The attack at Manchester Arena last year was an attack on our common humanity. The solidarity, love and support shown across the country and beyond helped us through an incredibly difficult period and demonstrated a collective refusal to give in to hatred and fear.

“We were incredibly grateful for that and I’m grateful to Glasgow Cathedral for giving people the opportunity to join with us as reflect on the anniversary.”

“The Cathedral is honoured to offer a spiritual space of remembrance for those lost and a place of sanctuary for those touched by the events of last year. By gathering together, in this act of worship, we all receive solace and those affected may share their continued grief and be reshaped by the power of love in the midst of tragedy.” 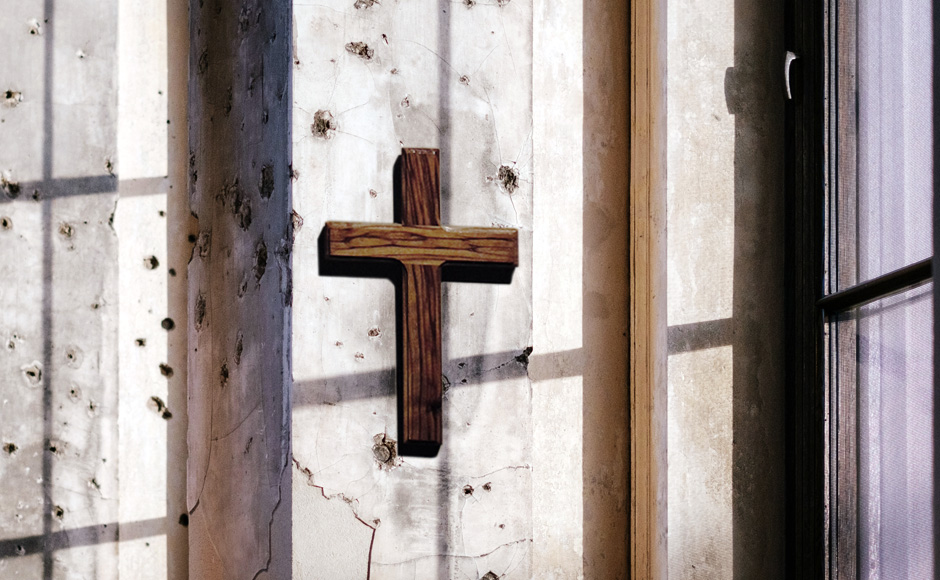 Gathering in Glasgow set to explore conflict and faith 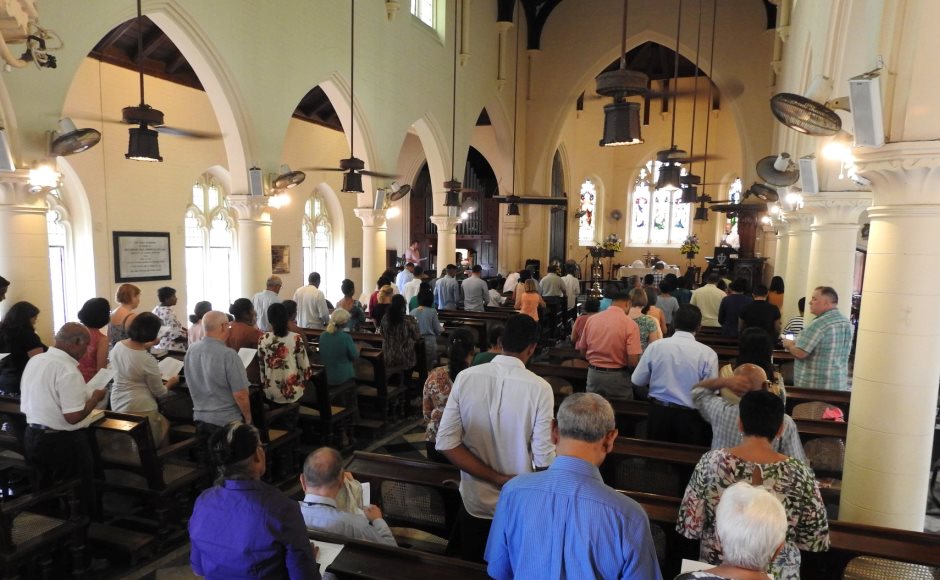