The General Assembly of the Church of Scotland has decided that the best way to tackle the “very serious” issue of climate change is to continue engaging with fossil fuel companies, not divestment.

Commissioners backed a counter motion which instructed the Church and Society Council to continue to have dialogue with firms to “seek alignment” with the Paris Climate Change Agreement.

It was proposed by former Moderator, Very Rev Albert Bogle, who argued that the Church would be much more influential in affecting meaningful change if it had a seat at the negotiating table.

The Paris Agreement’s central aim is to strengthen the global response to the threat of climate change by keeping a global temperature rise this century well below 2 degrees Celsius above pre-industrial levels.

A motion lodged by Rev Jenny Adams, which called for the Church’s Investors Trust and Pensions Trustees to “withdraw from investing in fossil fuel firms within two years", failed to secure majority support.

The minister of Duffus, Spynie and Hopeman Parish Church in Moray, argued that the time for “greater urgency and action was now” and called for the Church to invest in renewable technology instead.

Mrs Adams said the business models used by oil and gas companies show no sign of change and oil production and exploration is increasing.

Many Commissioners spoke in favour of divestment including Rev Sally Foster-Fulton, head of Christian Aid in Scotland, who urged the Assembly to be bold because the “eyes of the world were watching”

The decision was made after an hour of passionate debate which clearly indicated that Commissioners were resolute in their desire to tackle climate change, which affects some of the poorest people in the world.

The Assembly heard contributions from ministers, elders and deacons who expressed concern for the fate of people in poverty stricken countries who regularly deal with natural disasters that put their very survival at risk.

Others highlighted the direct impact that divestment could have on the livelihoods of people who work in the oil and gas industry in the north-east of Scotland.

Speaking after the vote, Rev Dr Richard Frazer, convener of the Church and Society Council, said: “Today’s vote was a vote against the harm which fossil fuel are doing to our planet and to the poorest in our world.

“The Assembly voted in favour of engaging with fossil fuel companies as we make our essential journey away from our dependency on oil and gas.”

Mr Bogle, who leads an online church called Sanctuary First, insisted that his counter motion was not meant to derail the idea that the Church of Scotland takes climate change “very seriously”.

“We do and we need to make a change very quickly,” he added.

“However, I thought the method was not the best way – divesting does not give us the opportunity to influence people.

“My motion is designed to encourage people to engage in dialogue and influence people at all levels within society.”

But Mrs Adams said she was “very disappointed” by the outcome of the debate.

“The evidence suggest that oil and gas companies have little intention of changing fast enough to get close to making the Paris Climate Change agreement,” she added.

“There is a need for climate emissions to peak by 2020 and if we just keep talking, too much time passes and change is not coming fast enough.”

Mrs Adams praised the tone and tenor of the debate, however.

“It was good to hear the experiences of those who live and work among those in the oil and gas industry,” she said.

“And also to hear the experiences of people from abroad living with the effects of climate change.

“To hear the Church overwhelmingly back the need to tackle climate change, wherever they stood on the argument for divestment, was positive.”

A motion put forward on the issue by the Church and Society Council secured 128 votes, the counter-motion lodged by Mrs Adams, 135 votes, and Mr Bogle's plan attracted 300 votes. 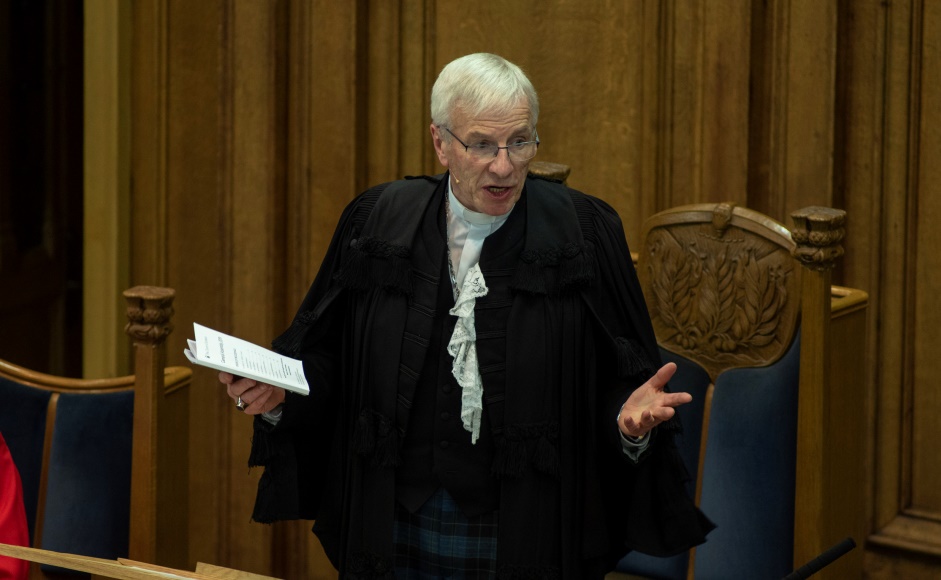 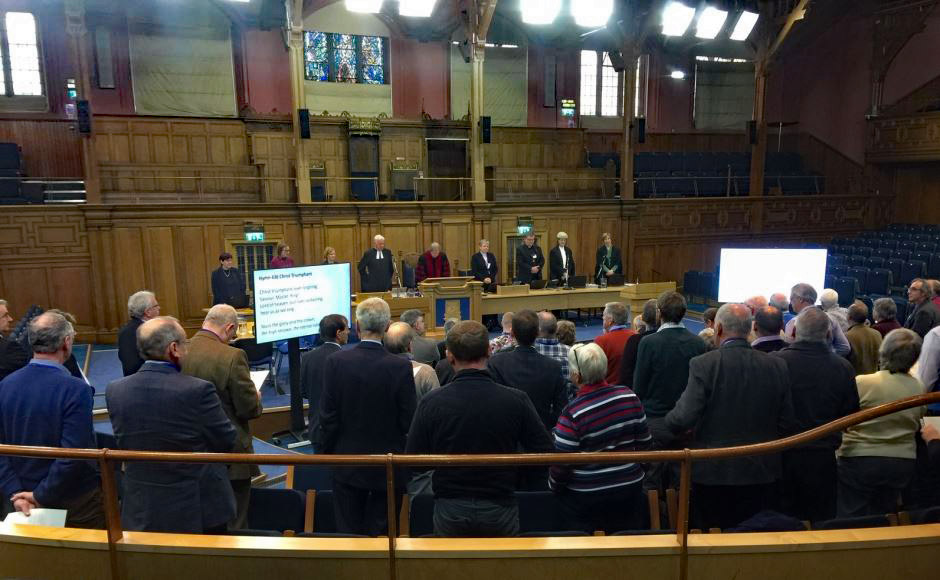